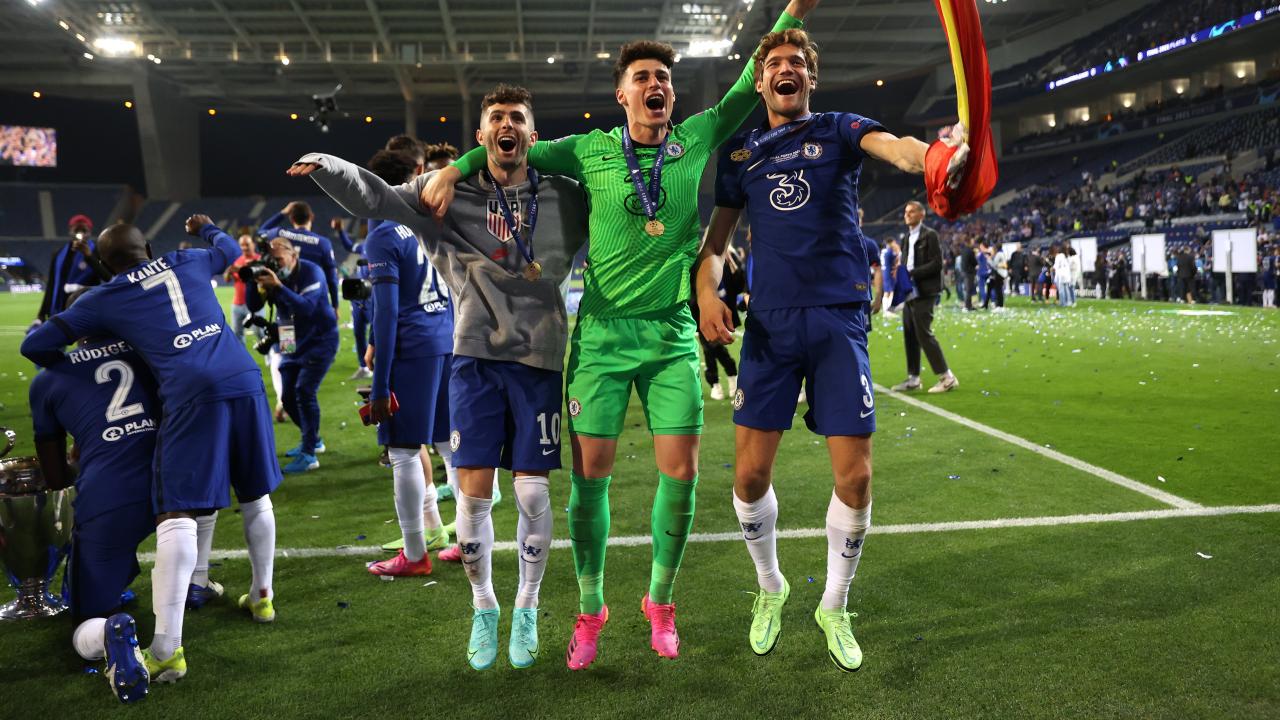 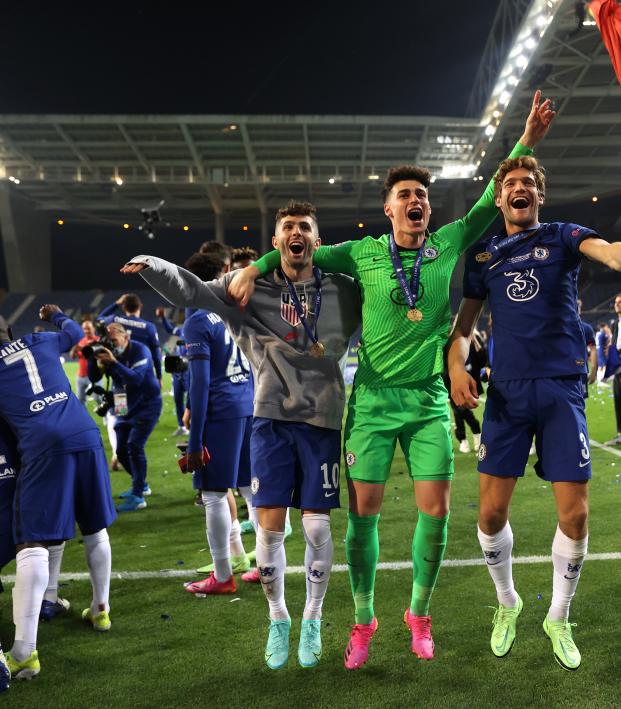 Fresh off his contributions in the UEFA Champions League final, Christian Pulisic is expected to start Thursday when the United States men's national team faces Honduras in a CONCACAF Nations League semifinal in Denver.

Pulisic came on as a substitute in the 66th minute of Chelsea's 1-0 victory over Manchester City in Porto, Portugal. In a prime scoring chance, Pulisic had a shot that went just wide of the left post with an opportunity to give Chelsea a two-goal lead.

"Coming off of winning the Champions League, coming in the game, making an impact in that game, he's ready to go," USMNT head coach Gregg Berhalter said. "It would be very hard to keep him out of the lineup."

The USMNT is coming off a 2-1 defeat to host Switzerland on Sunday. Sebastian Lletget of the Los Angeles Galaxy scored an early goal in the friendly, but the attack went silent as Switzerland rallied for the victory.

In the other CONCACAF Nations League semifinal, Mexico will face Costa Rica. The semifinal winners will meet in the final Sunday, while the semifinal losers meet in the third-place game, also Sunday.

After playing for the U.S. U-15 and U-17 teams, Pulisic has made 36 appearances with the senior team, scoring 15 goals. When the USMNT lost 2-1 at Trinidad and Tobago and failed to qualify for the 2018 World Cup, Pulisic scored his team's only goal. In 27 Premier League games this past season for Chelsea, Pulisic scored four goals with two assists. In 10 Champions League games (four starts) he scored two goals with two assists.

"When someone wins a trophy, it just helps the group realize that we want to have a winning mentality, that we want to win games and we want to win titles, we want to win trophies," said the USMNT's Weston McKennie, who plays for Juventus. "So, I think him coming back into the group, we'll be very happy to have him back and I think he'll be able to share some of his experiences as well and have it rub off on us."