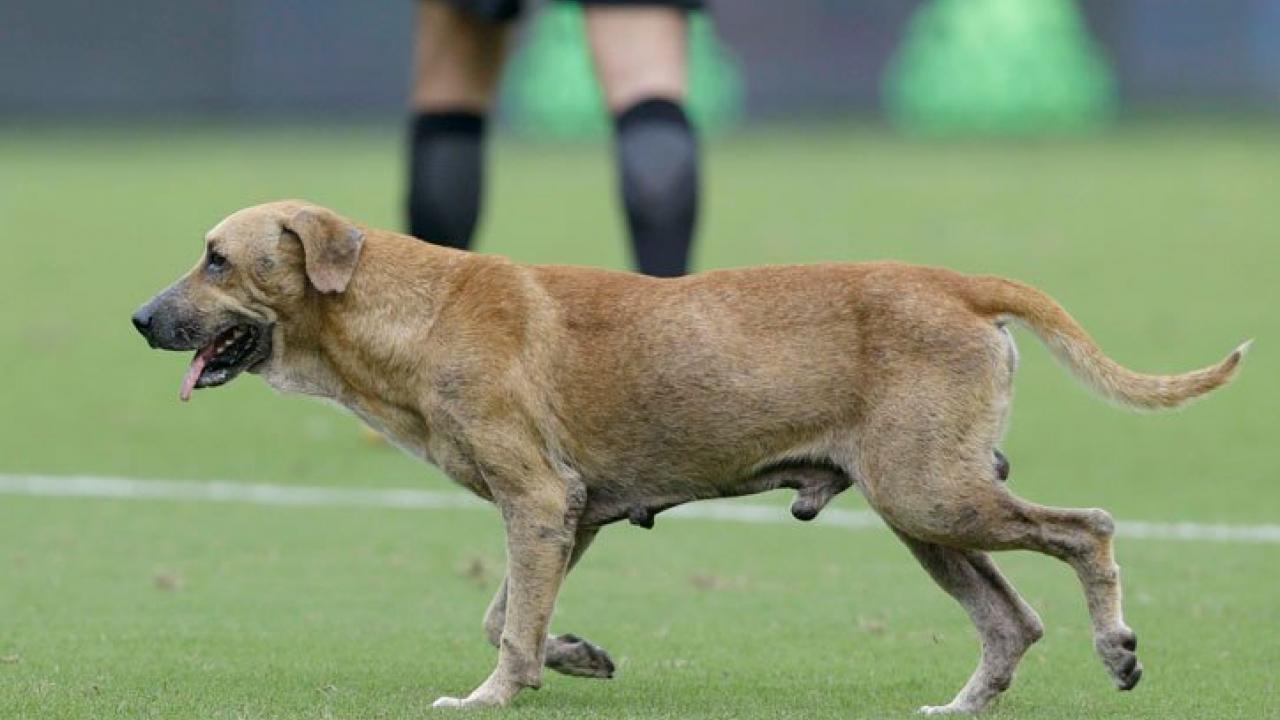 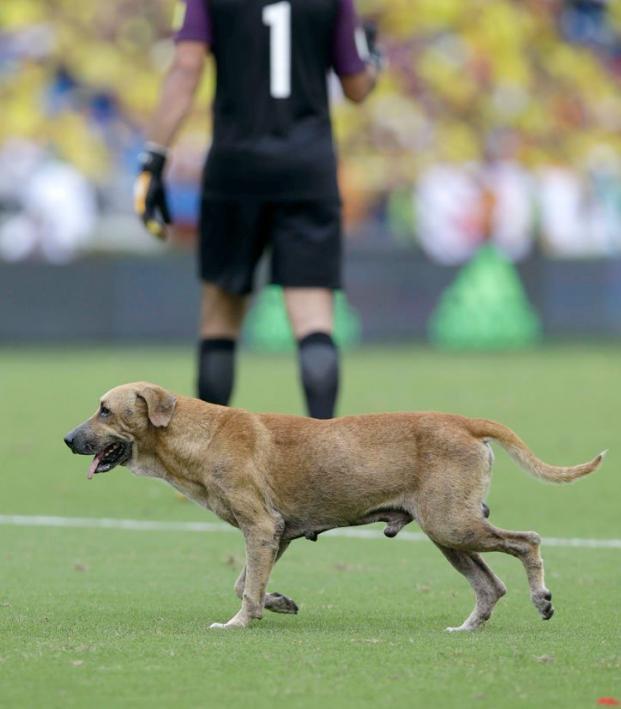 Travis Yoesting September 5, 2017
Moments after a dog wandered onto the pitch, Brazil’s Willian smashed a brilliant volley for the go-ahead goal.

Everyone loves a good dog. Especially when he brings goals.

Moments after a dog wandered onto the pitch in the World Cup qualifier between Colombia and Brazil, Willian opened the scoring with a beautiful goal in a 1-1 draw between the two teams who came into the match atop the CONMEBOL standings.

A dog entering the field during Colombia - Brazil  pic.twitter.com/abEH1bZnVB

Neither team could get going in the first half until, in the waning moments, a dog ran onto the pitch as Neymar was trying to send a cross into the box. After the dog appeared, both teams picked up their game and found the back of the net.

In the build up, you can clearly see Colombia’s Juan Cuadrado pointing in vain for someone to pick up Neymar. The oblivious defense did no such thing and Dani Alves picked out the 234 million-dollar-man with a pinpoint long ball. Neymar first-timed a tap back for Willian, who did the rest.

Clearly the dog was some sort of omen/foreshadowing/prophecy/gift from the soccer gods to bring goals. Colombia equalized 10 minutes into the second half when Santiago Arias whipped in a cross from the right side and Radamel Falcao scored yet another header goal.

Shortly after, James Rodriguez nearly snuck a free kick in from a wide angle only for the shot to hit the post and go out.

The match ended 1-1. Brazil has already qualified for the World Cup while a point was a decent result for Colombia, who came into the day with a two-point advantage over fourth-place Chile and fifth-place Argentina for the 4.5 CONMEBOL World Cup berths.

Chile suffered a stunning 1-0 defeat to Bolivia after a 3-0 spanking by Paraguay on Thursday. Alexis Sanchez probably wishes his dogs came with him to the qualifiers. We all do.