The18 Writers Select Their Favorite USMNT Jersey Of All Time

Connor Fleming September 15, 2022
You could always buy a vintage shirt for the World Cup.

The USMNT World Cup kits are here and everyone's feeling a bit crushed. We're probably going to be the youngest team at the tournament, but to put us in bibs is harsh. 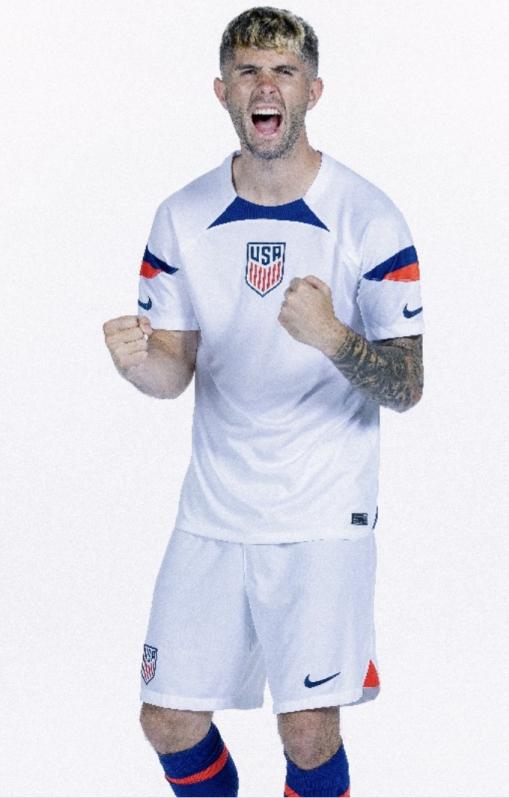 Baby Pulisic throwing a tantrum while avoiding spillage on his shirt.

There was a time when Nike didn't play these nasty little tricks on us — a time when it actually seemed like Nike was one of the few U.S. Soccer partners that genuinely cared about the team.

We're gonna numb the pain by throwing it back to those days.

Best US Soccer Kits Ever 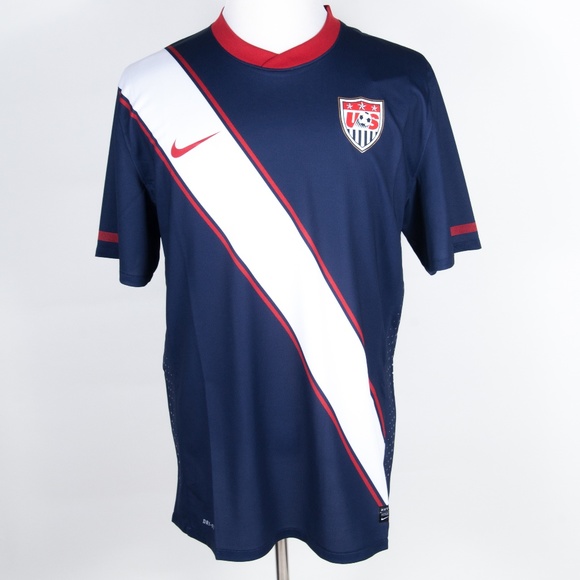 "As a 13-year-old during the 2010 World Cup, the matches in South Africa captured my young imagination. The fiery energy of Clint Dempsey and the composure of Landon Donovan erased the disappointment of 2006 and created lasting memories in those beautiful blue away jerseys." 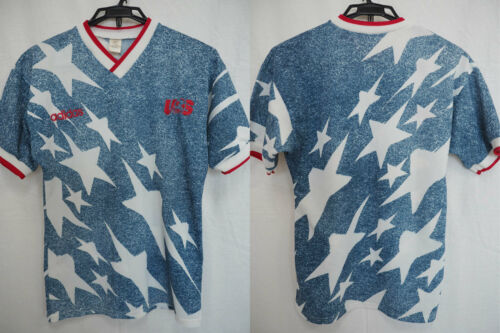 "For me it doesn't get any better than the 1994 away kit for the World Cup. It was the first time in more than 40 years the U.S. was relevant in men's soccer, and we looked so good doing it. It wasn't a traditional soccer jersey look, but they dared to be different and made history. (Honorable mention goes to the 1991-94 home kit since that's the first one the U.S. wore while winning a World Cup, but we're talking USMNT here not USWNT.)"

"I'm also with the 1994 away jersey. I was born and grew up in Chile and that jersey quickly became synonymous with U.S. Soccer in many places around the world. Iconic. With time it has also become one of the most coveted pieces between jersey collectors. I love it. The 'Waldo' jersey comes second." 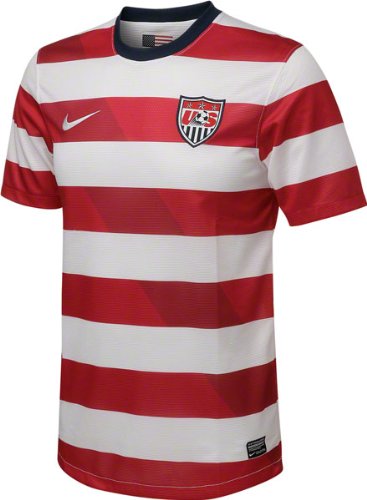 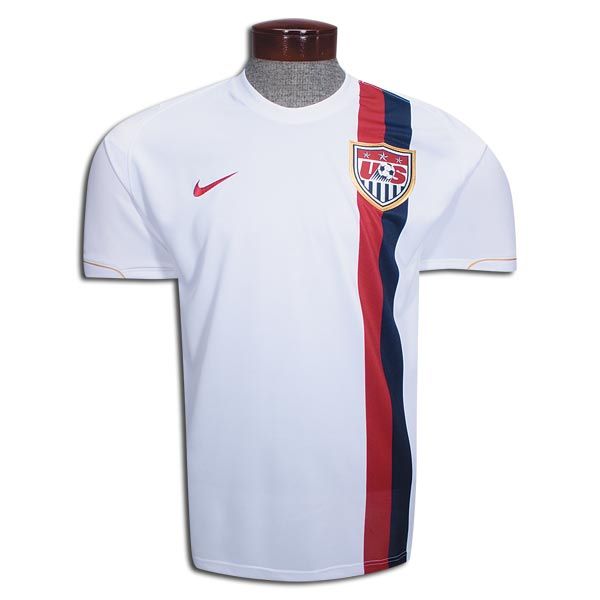 "It has to be the 2006 World Cup home shirt for me. A beautiful mix of classic and modern with the vertical sash made for an iconic World Cup kit. It brings back memories of a bloody Brian McBride from a game that saw the U.S. tie eventual world champion Italy. Bonus points for it being the first official kit I got when I was just five years old." 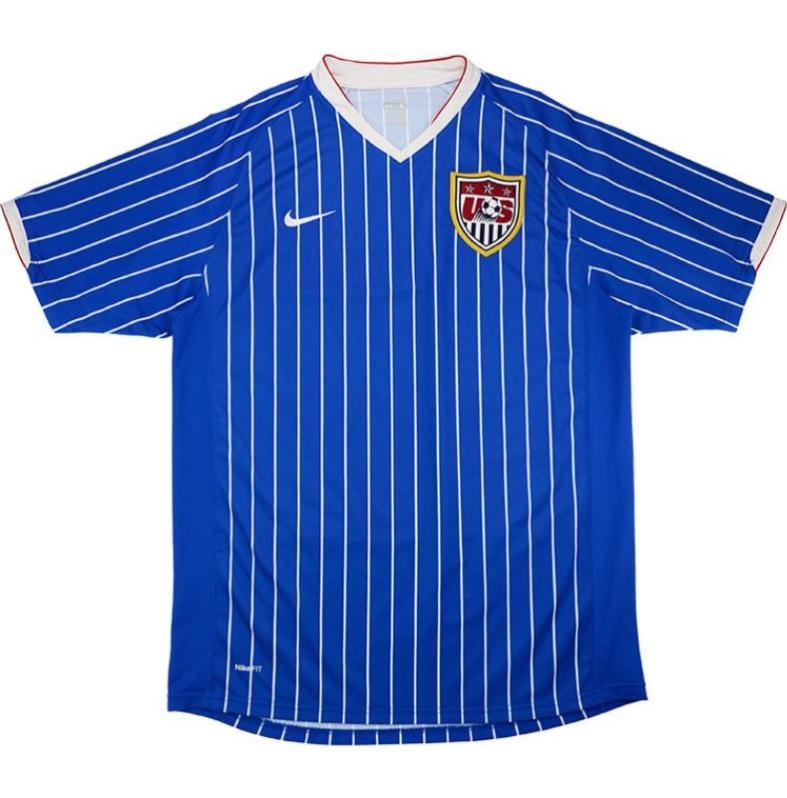 The USMNT playing in the legendary Copa América was fascinating in my mind, and I don't think I've ever enjoyed a U.S. defeat more than when, wearing these beauties, Eddie Johnson opened the scoring on Argentina before we got absolutely smoked by Hernán Crespo, Juan Román Riquelme, Carlos Tevez and Lionel Messi. It was glorious.

I had a treasured "Dempsey" one that I remember bringing to college, but that's where it was lost.