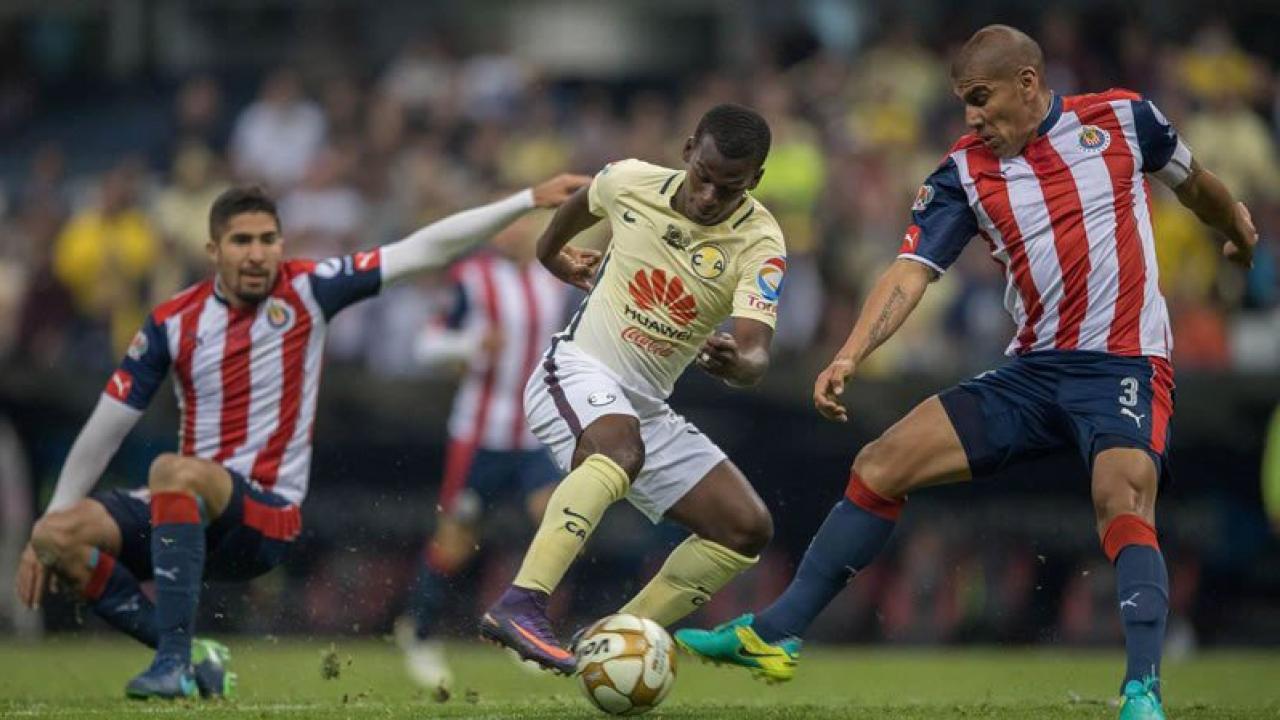 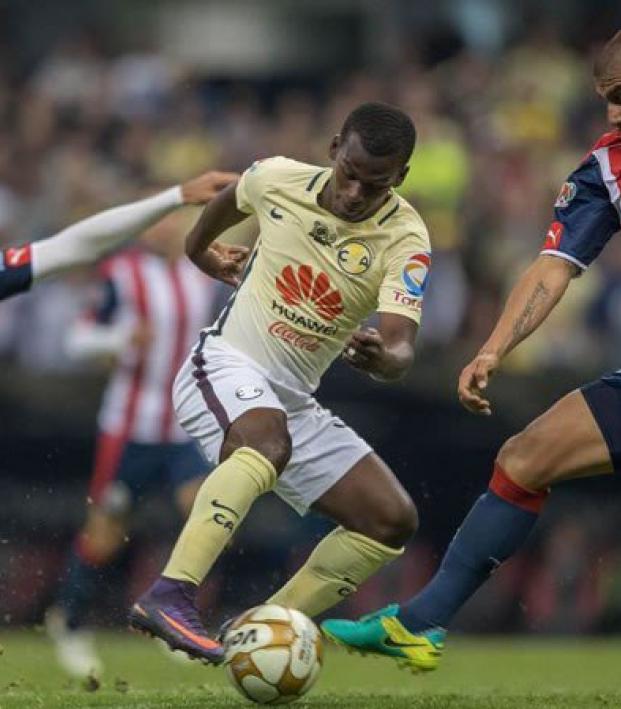 Tabaré Azcona October 16, 2017
Guadalajara need to make it up to their fans after a disastrous tournament as they visit Club América.

Club América will host arch rivals Chivas de Guadalajara at Estadio Azteca with the two teams looking at very different scenarios. Twelve weeks into the Apertura 2017, champions Chivas de Guadalajara have absolutely no chance of making it to the Liguilla, the playoff round featuring the best eight teams of Liga MX.

After winning a much-desired title last season, “El rebaño sagrado” seemingly opted to sit in the armchair. With only five more matches to be played, Chivas occupies the 16th place in the table, followed only by Puebla and Pumas UNAM.

On the other hand, Club América is second with 23 points and is virtually the only team that could catch up with Monterrey, leading the competition with 27 points.

Anything can happen in the Superclásico. Some think it doesn’t really matter whether one of the teams is doing really good and the other really bad at the moment of the clash. In that moment, the only thing that matters is defeating the arch rival. 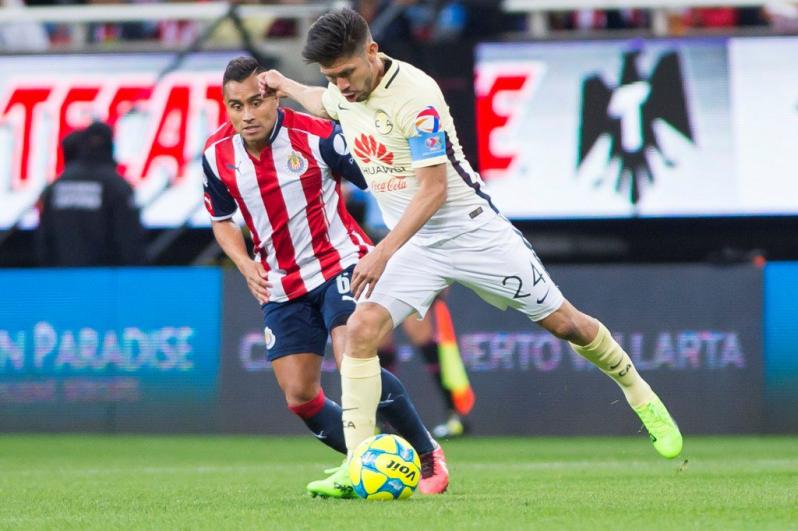 Defeating Club América, Matías Almeyda’s Chivas aspires to regain if only a little good will from their fans after a disastrous tournament. Even if things are not going great for Guadalajara this season, fans should keep in mind that a few years ago they were facing the very real threat of relegation.

Since Almeyda took over, there has been an undeniably improvement in the team. Chivas has played in four of the last five Copa MX finals, claiming the title twice. Furthermore, they are currently the reigning Liga MX champs. However, fans’ memory is short. If Guadalajara fails to at least beat “Las Águilas”, some serious pressure would build for Almeyda and his pupils. 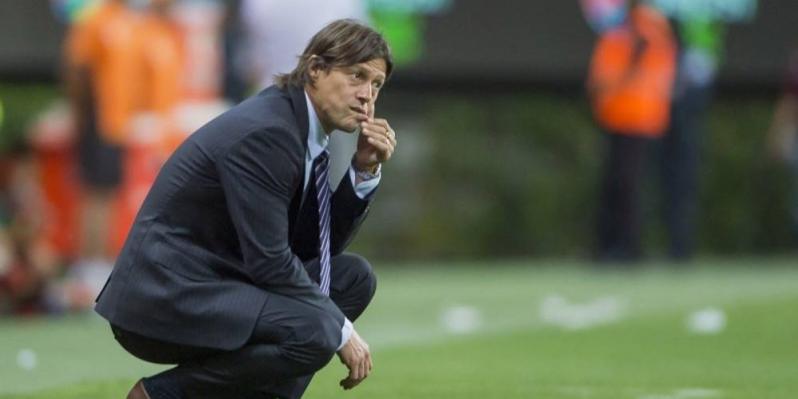 On the other hand, things are looking up for Club América ever since Miguel Herrera returned after leaving in 2014. América has regained the strength and pride that was lacking for the most part of the last years, with managers like Nacho Ambriz and Ricardo La Volpe struggling to find the right balance for the team.

Even players like Darwin Quintero who were considered basically out of the team until "El Piojo" arrived are now playing at a remarkable level.

Anything can happen in the Superclásico. Out of the last five clashes, Chivas has won three times, humiliating “Las Águilas” when they beat them 0-3 at Estadio Azteca as they were celebrating the club’s 100th anninversary.

Out of those last five games, Club América has won only one time with a stunning header by Oribe Peralta, but that was enough to eliminate Chivas in the Liga MX quarter-finals last year.

If Chivas wins this one, it will likely be the only joy they’ll be able to give their fans until next season. If América wins, they will solidify their aspirations to winning the title. Or they can always tie and bore the hell out of us. Hopefully they won’t.