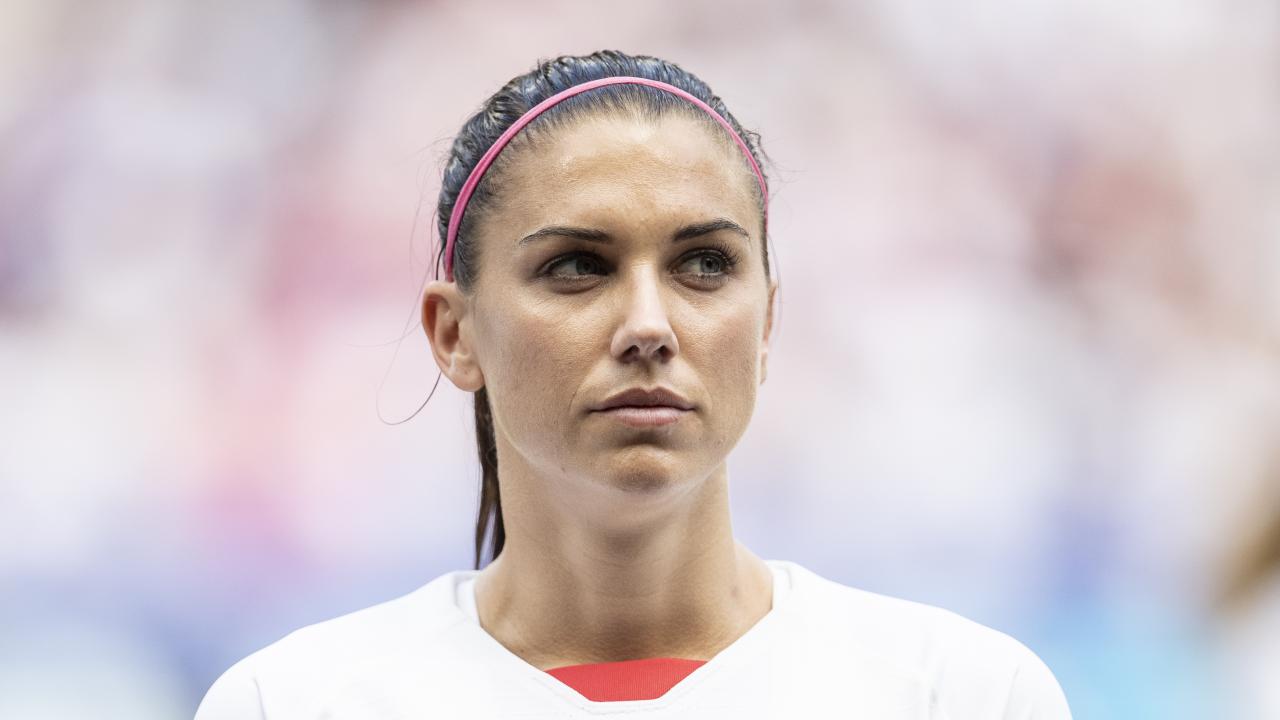 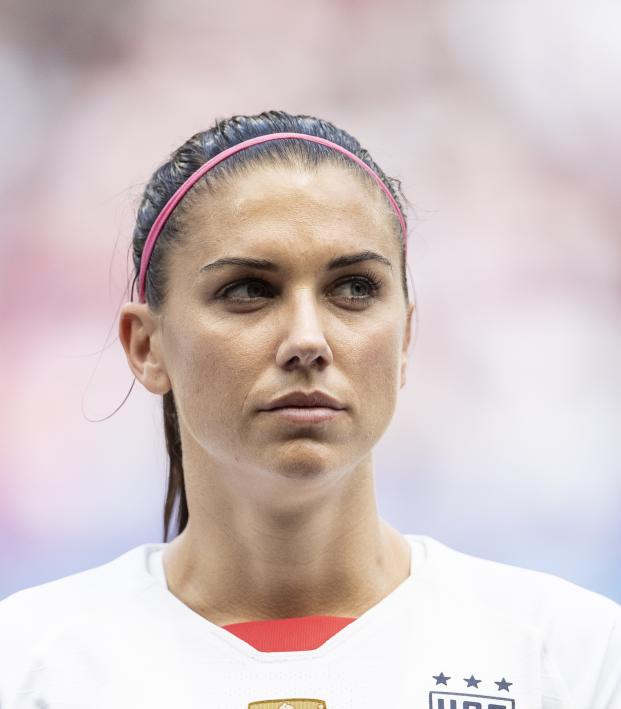 Travis Yoesting September 12, 2020
This says more about the U.S. than the NWSL, but it’s still pretty bad for the NWSL.

USWNT superstar and global icon Alex Morgan signed with Tottenham Hotspurs of the FA Women’s Super League on Saturday. It’s a sentence so weird, even Alex Morgan herself can’t believe it.

2020 is the year of the unexpected, but next up — the first stamp on Charlie's passport. #COYS @SpursWomen pic.twitter.com/EkGnmFaQBN

Arguably the most popular striker in the world, the 31-year-old Morgan has been out of soccer since giving birth to her first child, Charlie, in May. She missed the NWSL Challenge Cup and appeared to be preparing to return to the Orlando Pride for the NWSL Fall Series.

Instead, Morgan is going across the pond for the second time in her career, signing a year-long deal with Spurs, a club that hadn’t won a match over a top-flight club until three years ago. Morgan went on loan to powerhouse Lyon in 2017 but has otherwise spent her entire professional career in the U.S.

We are delighted to announce that we have reached agreement for the signing of two-time @FIFAWWC winner Alex Morgan!

Morgan will immediately become the best player on Tottenham, which doesn’t exactly have a ton of talent around her. The club finished seventh in the 12-team WSL last season, its first ever in the top flight. Arguably, Spurs’ most notable players are Shelina Zadorsky and Alanna Kennedy, who both joined on loan from the Pride in August.

But with Morgan, Tottenham becomes competitive in the FA WSL, England’s top flight. Is it enough to make Spurs a title contender? Unlikely given the talent at Chelsea, Manchester City and Arsenal, three teams that finished far away ahead of the rest of the league and have been putting money into women’s football for some time now (some more than others). With Manchester United also upping its game, it’s hard to see this Spurs roster finishing higher than fifth with Morgan, but they certainly became much more enjoyable to watch from an American perspective (which will be easier than ever this year).

Beyond the FA WSL season, this is another worrying sign for the NWSL.

Morgan is perhaps the biggest name in a string of high-profile exits from the NWSL. What started with Sam Kerr leaving Chicago after last season has included countless Australians, Canadians and now Americans abandoning the U.S. in favor of Europe, which has been far more successful at containing the coronavirus. Sam Mewis and Rose Lavelle joined Manchester City, Tobin Heath and Christen Press joined Manchester United and now Morgan is heading to North London.

The NWSL Challenge Cup was a success as the first major American pro team sports league to return to play this summer, setting the standard for how to play during the pandemic (read: within a bubble). But with that over, players began leaving the country with no matches to play and no real leadership from the federal government to halt the spread of Covid-19. The NWSL Fall Series has been a weak attempt to keep players around, with many stars — from Megan Rapinoe to Julie Ertz — opting out. One player even decided she’d rather play for a men’s team than the Red Stars and another pointed directly to Covid-19 and racism in America as why she’s pursuing football overseas.

This isn’t entirely on NWSL. While the league could certainly allow its teams to pay its players more in line with what the biggest clubs in Europe can pay, the reality is a lot of this has to do with how shitty America’s response to Covid-19 has been (and in some cases how shitty America has been to people of color for about 400 years).

Alex Morgan leaving the Pride for Spurs is a tough pill to swallow for NWSL fans. It’s likely Morgan will come back, at least by the time the league’s Los Angeles team launches, but the NWSL has to figure out how to market itself in the short term with so many big-name players abandoning the domestic league. Losing Alex is a big blow in an already tough year for the NWSL.