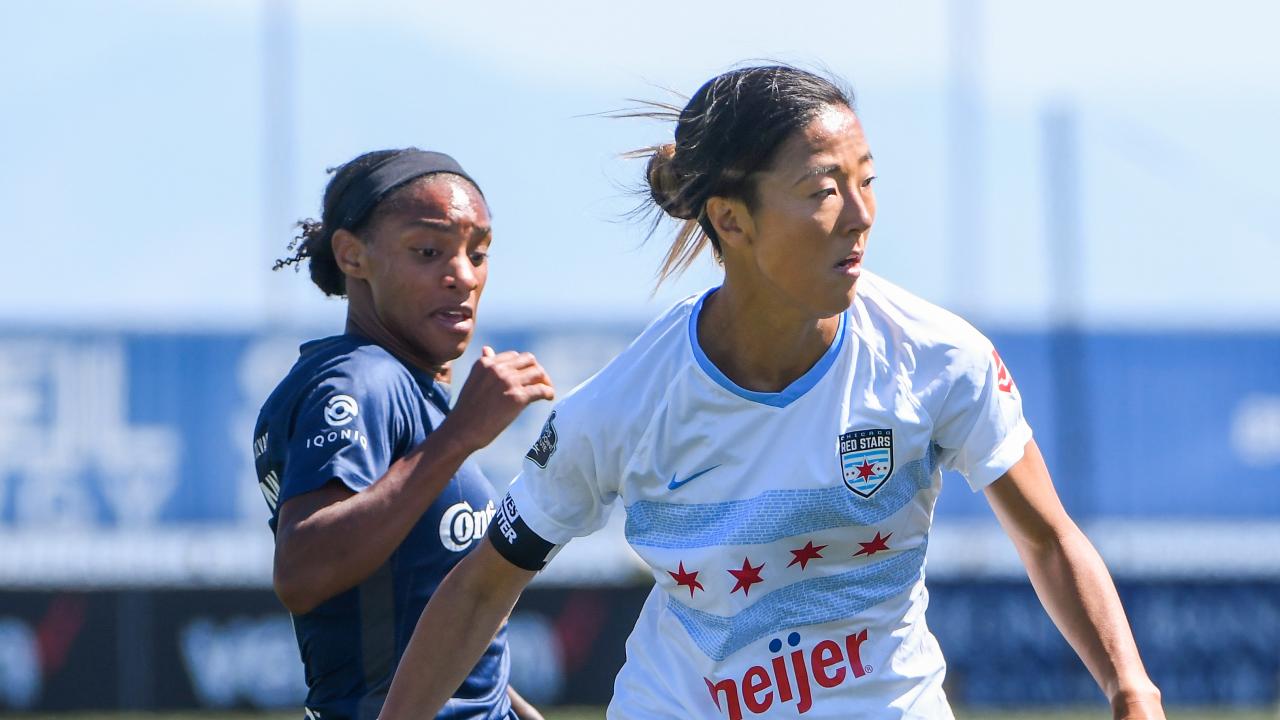 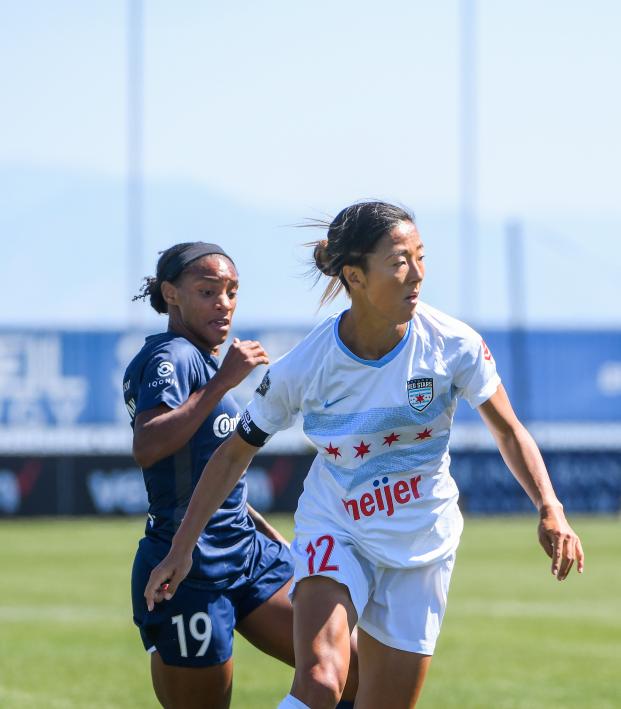 Yūki Nagasato has done just about everything. She’s won a Women’s World Cup, an Olympic silver medal and a UEFA Champions League title. She’s played club ball in her home country of Japan, Germany, England, the U.S. and Australia, winning league titles in Japan and England.

Now Nagasato’s aiming for something a little different: playing for a men’s team.

Yūki Nagasato, a 33-year-old striker for the Chicago Red Stars, has signed a loan deal to play for Hayabusa Eleven in the Kanagawa Prefecture League, a regional amateur league about seven tiers lower than the J-League, Japan’s top flight.

Nagasato is believed to be the first woman to play in the Kanagawa Prefecture League, at least for Hayabusa Eleven. She was born in Atsugi, Kanagawa. There are about 50 regional prefecture leagues in Japan.

The move means Nagasato will not be available to the Red Stars during the NWSL’s Fall Series, which admittedly feels a bit meaningless, especially given the large number of stars either opting out like Megan Rapinoe or signing with clubs abroad, like Sam Mewis, Rose Lavelle, Tobin Heath and Christen Press. Chicago will now be without Nagasato, Kayla Sharples, Rachel Hill, Emily Boyd, Makenzy Doniak and Cassie Miller in the Fall Series, with the others going on loan to European clubs.

The Red Stars expect Nagasato back next year as the loan ends before the start of the 2021 NWSL preseason.

Nagasato has provided a veteran presence for the Red Stars; in 2019 she scored eight goals and led the league with eight assists. She’s made 58 appearances for Chicago, which lost in the final of the NWSL Challenge Cup this summer but has never won an NWSL title.

Nagasato has won plenty of titles elsewhere, none bigger than the 2011 Women’s World Cup. Nagasato made a substitute appearance in the final that year against the U.S. and had her penalty saved by Hope Solo in the shootout, but Japan prevailed for its first world championship. The U.S. would avenge that loss by beating Japan in the gold-medal game at the 2012 Olympics. Nagasato has scored 58 goals in 132 appearances for her national team.

The Kanagawa Prefecture League is scheduled to begin its 2020 season this weekend after a lengthy delay caused by the coronavirus. As ESPN reported, the details of her loan are unclear, as the Chicago Red Stars press release said Nagasato will play “professionally” for Hayabusa Eleven, which it described as “an amateur men’s club,” whatever that means. This is probably more publicity stunt than anything else, but any promotion of women’s soccer is better than nothing.

Nagasato wouldn’t be the first woman to try to play in a men’s league. While many before her have been barred because of specific rules denying women the ability to play on men’s teams, earlier this year the Netherlands announced Ellen Fokkema would be allowed to play with her men’s team.