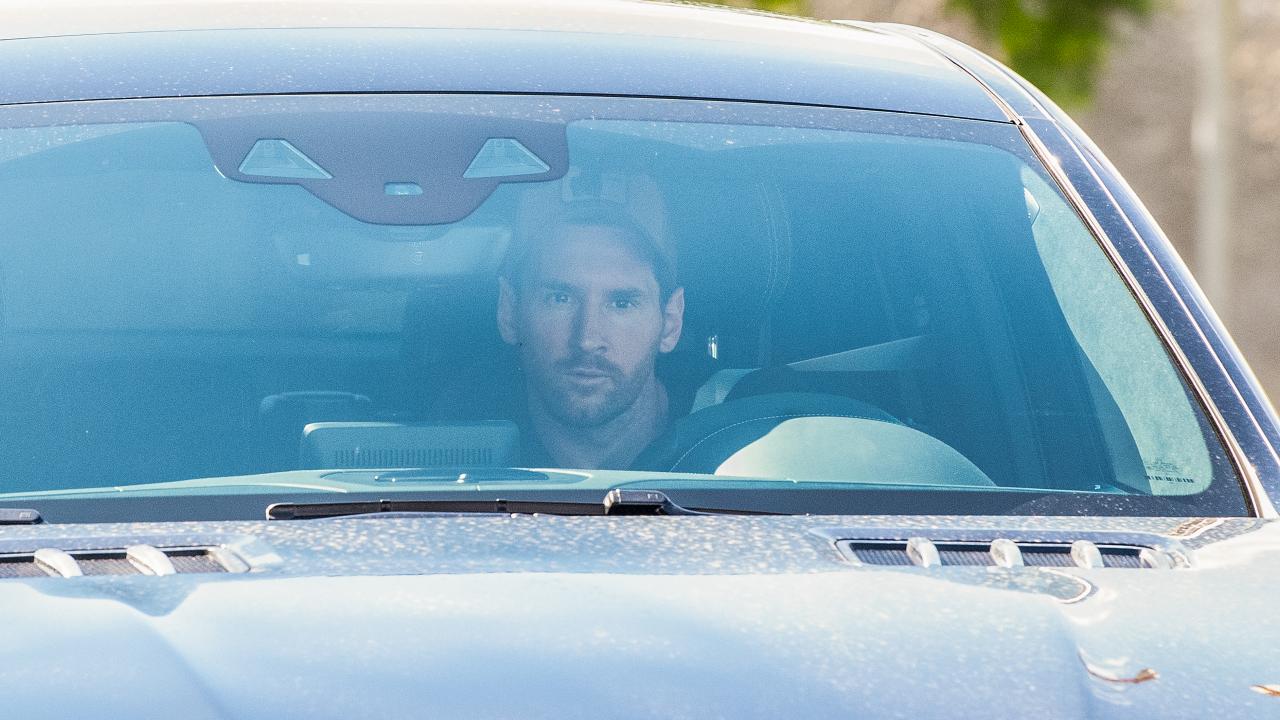 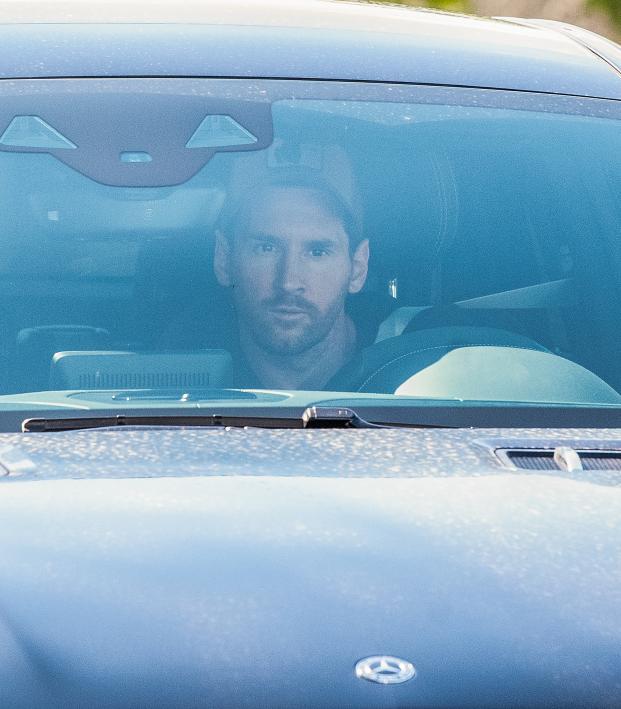 Lionel Messi Caught Smiling During Practice, And I Guess That Passes As News

BARCELONA — Lionel Messi looked back in his comfort zone during training with his Barcelona teammates on Wednesday in preparation for the new LaLiga season as he continued to move on from his aborted attempt to leave the club last month.

Barca's all-time top scorer was seen smiling as he and his fellow players worked through persistent rain at the club's Joan Gamper training complex under the orders of new coach Ronald Koeman.

Messi, who remains captain despite publicly declaring he wished to leave the club and lashed out at president Josep Maria Bartomeu, resumed training with the team on Monday after refusing to report back eight days previously while he continued to seek a departure.

But the Argentine announced last Friday that he would stay at Barca for this year as he did not want to challenge the club in court over a disputed clause in his contract which he argued allowed him to leave without a transfer fee.

Barca is sitting out the first two weeks of the new Spanish top-flight campaign due to participating in last month's Champions League 'Final Eight' tournament, where it was humiliated 8-2 by Bayern Munich in the quarterfinals.

Koeman's side plays Gimnastic de Tarragona on Saturday in a friendly and then Girona next Wednesday before their first competitive game against Villarreal on Sept. 27.

(Reporting by Richard Martin, editing by Pritha Sarkar of Reuters. Sarcasm in headline added by the crack staff at The18.com.)