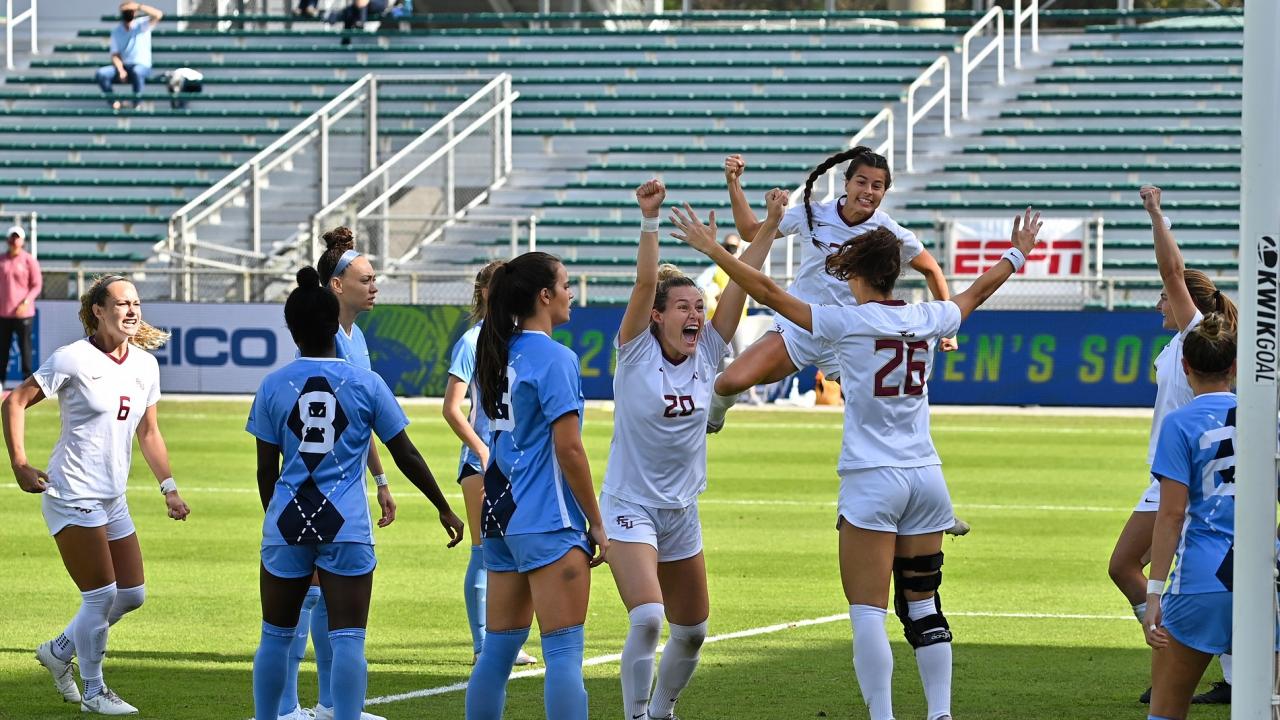 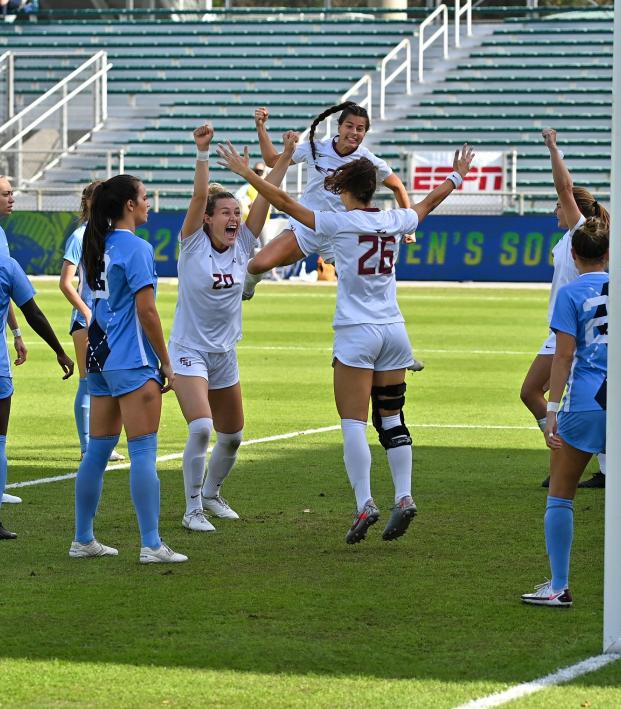 Everything You Need To Know About The Upcoming College Cup, The Antithesis Of The Super League

Travis Yoesting April 20, 2021
If you’re sick of Super League talk, you might be interested in college soccer.

Need a break from all of the European Super League nonsense going on in the soccer world? Then you might be interested in the 2020 NCAA soccer tournament. These inclusive, merit-based men’s and women’s competitions where the athletes don’t receive a dime of monetary compensation are the furthest thing from the Super League you can get in global soccer without going to a local park.

When and where are the NCAA soccer tournaments being held?

Like the women’s and men’s NCAA basketball tournaments a month prior, the soccer tournaments will be played entirely in one state, North Carolina. The competitions will be based around Cary, North Carolina, with additional sites around the state, including campus venues at UNC Wilmington, UNC Greensboro, Wake Forest and East Carolina. Hopefully the women receive better workout equipment than at the women’s NCAA basketball tournament.

Both finals will be played at Sahlen’s Stadium at WakeMed Soccer Park in Cary, home of the North Carolina Courage.

The women’s and men’s NCAA soccer tournaments are usually played in the fall. Because of the Covid-19 pandemic, the NCAA postponed the 2020 competitions to the spring.

Apparently, it was easier to hold a College Football Playoff (and bowl season) with massive American football teams than host a soccer tournament with much smaller travelling parties. Regardless, it was probably the right move by the NCAA. Now the tournaments will be held with more than half of the country having received at least one dose of the vaccine.

The delayed tournament means some schools will be in better form than others. Many conferences, such as the ACC and SEC, played fall seasons as normal and have had to prepare for the NCAA tournament with friendlies. Other conferences, like the Pac-12, played spring seasons, and might have a leg up on the competition.

How can I watch the NCAA soccer tournaments?

The early rounds of both tournaments will be available to stream on NCAA.com or through school broadcasts.

ESPN2 and ESPNU will air the women’s and men’s semifinals and finals. Check here for the full schedule.

How many teams are in the 2020 NCAA soccer tournaments?

Both the women’s and men’s fields have been reduced because of the pandemic. (The NCAA basketball tournaments didn’t have their fields reduced, but no one is surprised soccer receives less NCAA support.)

The women’s tournament, normally 64 teams, will instead have 48 this season.

The men’s tournament, normally 48 teams, will instead have 36 this season.

What is the NCAA soccer tournament format?

As in past years, the NCAA soccer tournaments are single-elimination tournaments. Because of the number of teams, top-ranked squads receive byes in the first round. Both tournaments have six rounds, though the men’s first round is just four play-in games.

Who are the top teams in the fields?

On the women’s side, Florida State is the top overall seed, having gone a perfect 11-0 in ACC play. North Carolina took the second seed after a 15-1 season, the lone loss coming to FSU. Pac-12 champion UCLA is seeded third, followed by TCU, West Virginia, Arkansas, Texas A&M and USC. The top 16 teams all receive a first-round bye.

On the men’s side, Clemson is the top overall seed, with ACC rival Pittsburgh on the opposite side of the bracket at No. 2. Conference champions Indiana and Stanford round out the top four seeds, who will play the winners of the play-in games. The other seeded teams are, in order, Wake Forest, Seton Hall, Washington and Georgetown.

Why should I care about the NCAA soccer tournaments?

There’s nothing better than a large-scale soccer tournament, especially one in which teams have to qualify instead of being given berths by virtue of their owners’ bank accounts. With all that’s gone on with the European Super League, it’s refreshing to watch a competition where money isn’t even allowed to play a factor. (Assuming we ignore the fact pay-to-play is still such a huge part of youth soccer in the U.S.)

While many in the U.S. would love to see soccer in the country more closely copy European academies rather than having players go through amateur college programs, the truth is college sports are a major part of American culture. In many respects, the reason the USWNT has been so good internationally for the last three decades is in part because the college game (forced into place by Title IX) gave the Americans a head start. Most current USWNT players went through the college ranks.

While the men’s game has become more and more professional from a younger age in the U.S., the college game is still an avenue for players to continue their careers. Two years ago, Daryl Dike was scoring in the College Cup semifinals and final for Virginia; now he’s playing in England and being courted by the biggest clubs in the Premier League.