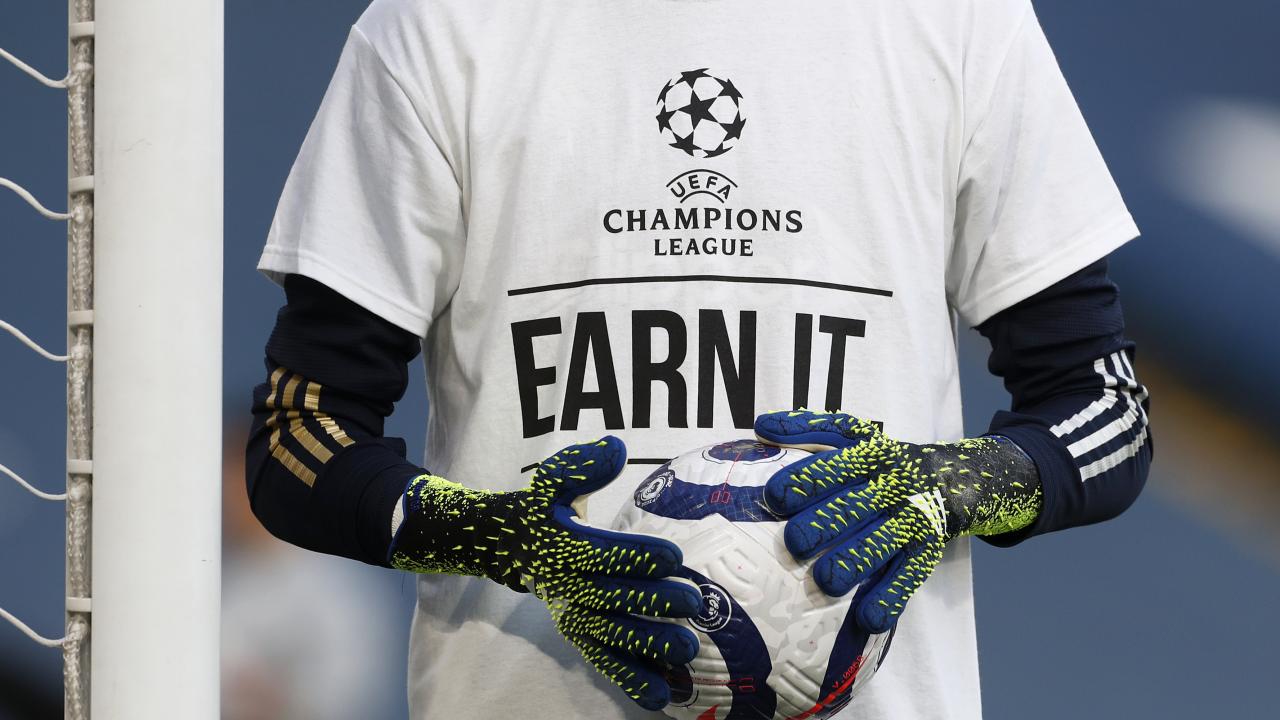 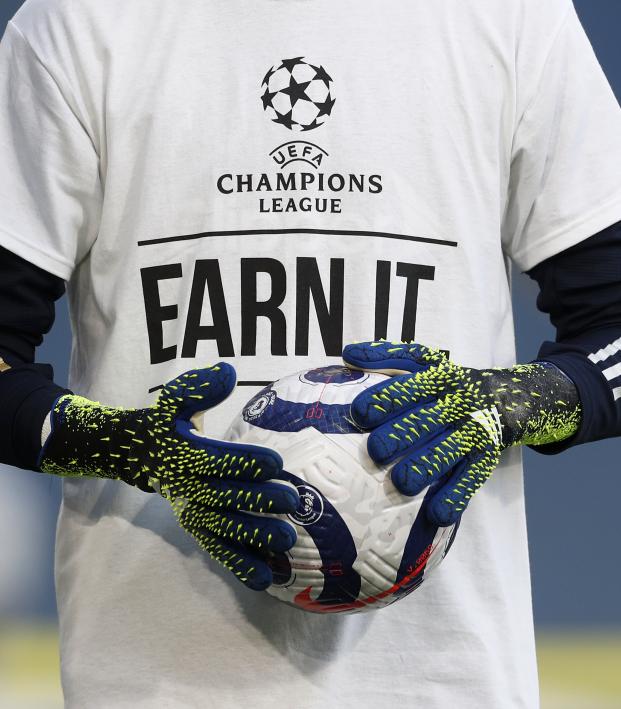 Connor Fleming April 19, 2021
Even players on “founding” clubs are expressing their outrage.

The cat is out of the bag as 12 “leading European clubs” have thrown it all away in pursuit of securing the most gluttonous bag in the history of football. It’s difficult to see these historic institutions — Manchester United, Liverpool, Barcelona, Real Madrid, Juventus and AC Milan among them — as football clubs at this point; they’re self-serving vehicles of greed that operate as welfare for billionaires. We should amend the “FC” abbreviation on these clubs’ names accordingly.

Regardless of how this all plays out, a massive amount of irreparable damage has already been done. The curtain has been raised on the European game, revealing a conglomerate of leeches and snake oil salesman who’ve taken the people’s game and subverted it into a charade of short-termism, excess capitalism and an unending stream of content tailor-made for the worst sort of fan.

The project reeks of cynicism and is spearheaded by two of the most deplorable suits in the game: Manchester United co-owner Joel Glazer (now Super League vice chairman) and Juventus chairman Andrea Agnelli (in the same role as Glazer).

Glazer was born with a silver spoon as the son of American billionaire Malcolm Glazer. He’s achieved nothing on his own merit and is a raging Florida Man, but he's now changing the world’s game for the absolute worst.

Agnelli is no different. The son of Umberto Agnelli (the CEO of FIAT and an Italian senator), Andrea is simply a privileged dunce boasting one of the most punchable faces in the world.

These people don’t know anything about life, struggle or merit-based achievement and accordingly know fuck all about football. The vice chairmen of the Super League are simply the sons of billionaires, which is perfectly fitting for an entirely meritless competition.

If we want to hear from those who actually live and breathe the game, we can turn to the players for their takes.

“I fell in love with popular football, with the football of the fans, with the dream of seeing the team of my heart compete against the greatest. If this European Super League advances, those dreams are over, the illusions of the fans of the teams that are not giants of being able to win on the field competing in the best competitions will end.

“I love football and I cannot remain silent about this, I believe in an improved Champions League, but not in the rich stealing what the people created, which is nothing other than the most beautiful sport on the planet.”

“The ball. The song. The dream. The Zidane’s volley… Kaka’s solo… Liverpool in Athens… Ole in Barcelona… Cris and Seedorf… There some things we just can’t really pay for. Dreams can’t be bought.”

“Kids grow up dreaming to win the World Cup and the Champions League — not any Super League. The enjoyment of big games is that they only happen once or twice a year, not every week. Really hard to understand for all football fans out there…”

“I grew up loving the Champions League, then I got to play in the Women’s Champions League. Then I got to win five of them and become the all-time leading goalscorer. It’s legacy. It’s the past, present, and future, so is meritocracy in sports. Greed is not the future.”

"Today I wake up to crazy news! An insult to my belief: football is happiness, freedom, passion, fans and is for everyone. This project is disgusting, not fair and I'm disappointed to see clubs I represented involved Fight against this!"

“Football will be in the near future on a brink of complete collapse. Nobody is thinking about the bigger picture, only the financial side. I still believe we can solve this unpleasant situation.”

The day football stopped being football and became soccer. pic.twitter.com/Fa16rYkPTb

“This so called ‘Super League’ is anything but ‘Super’. This greedy and callous move would spell disaster for our grassroots, for women’s football, and the wider community only to serve self-interested owners, who stopped caring about their fans long ago, and complete disregard for sporting merit. Tragic.”

“The reaction to it is that it’s been damned and rightly so. I’m a Manchester United fan and have been for 40 years of my life but I’m disgusted, absolutely disgusted. I’m disgusted with Manchester United and Liverpool the most. Liverpool say they’re the people’s club, ‘You’ll Never Walk Alone’, the fan’s club. Manchester United, 100 years, born around workers around here, and they’re breaking into a league without competition, that they can’t be relegated from.

"It’s an absolute disgrace and we have to wrestle back the power in this country from the clubs at the top of this league and that includes my club. I’ve been talking for 12 months as part of another group for an independent regulator to bring checks and balances into place to stop this from happening.

“If the Super League will be realized, it will destroy football with its national leagues as we know it and this is a very sad thought to me.”

"Football is nothing without its fans. We've seen that clearly over the last 12 months. If fans stand as one against this anti-football pyramid scheme, it can be stopped in its tracks."

“FC Bayern has not been involved in the plans for creating a Super League. We are convinced that the current structure in football guarantees a reliable foundation. FC Bayern welcomes the reforms of the Champions League because we believe they are the right step to take for the development of European football. The modified group stage will contribute to an increase in excitement and the emotional experience in the competition.

“I do not believe the Super League will solve the financial problems of European clubs that have arisen as result of the coronavirus pandemic. Rather, all clubs in Europe should work in solidarity to ensure that the cost structure, especially players’ salaries and agents’ fees, are brought in line with revenues, to make all of European football more rational.”

If you need a new club to support, we're always here for you.