How Long Is A Soccer Game … And What Is Stoppage Time? 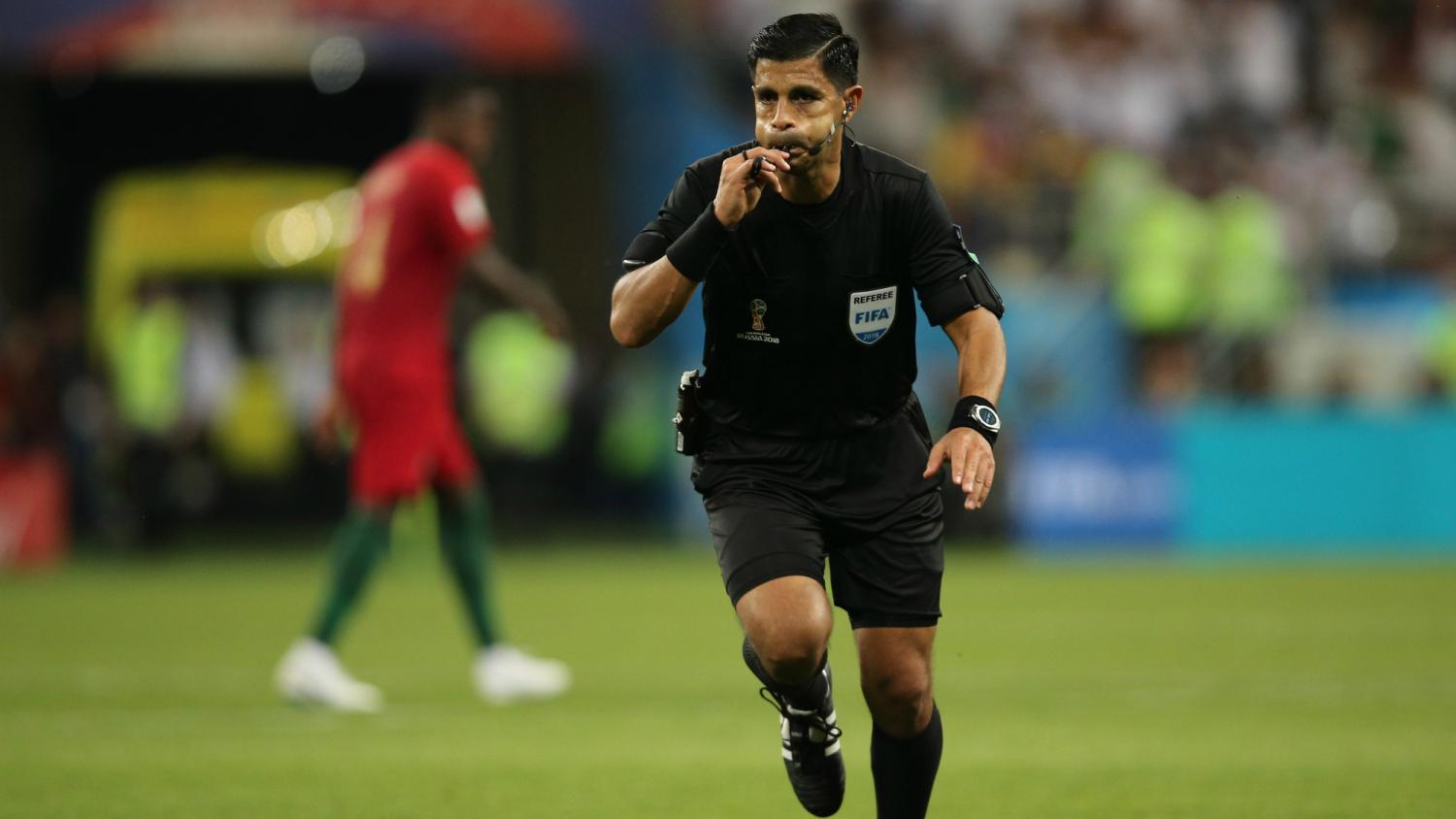 We explain how long a soccer match is and why there are added minutes at the end of each half.
Shutterstock

Viewing a soccer match for your first time without knowing the rules and regulations may seem extremely daunting. Watching the clock run without stopping while players are on the ground or when the ball goes out of bounds seems unnatural compared to other sports. Because the clock counts up, you'd be right to ask: How long is a soccer game?

Soccer consists of two 45-minute halves of regulation time. Because the clock does not stop until the referee blows the final whistle, injury time is commonly added at the end of each half to make up for lost time. Some examples of stoppages are intentional time wasting by a player, injuries, fouls that result in feuds between teams, pitch invaders or any other factor that disrupts the game. These allotments are added in 30-second increments. Although there is a set amount of stoppage time added to each half, referees can extend the match as long as they deem necessary.

Because there are two halves, soccer games have the least amount of commercials per broadcast, with 20 on average. In comparison, American football has an average of 47 commercials per game. If you ever feel like other sports feel like a sales pitch, soccer could be your saving grace. This graphic below shows how little added filler there is during soccer matches.

There is a 15-minute halftime break for the manager and players to refuel their bodies as well as rethink tactics if the game hasn't gone according to plan.

The drama, fear, ecstasy, misery and prestige are magnified by the unknown structure of each match — 90 minutes simply does not mean 90 minutes. In a sport as unpredictable as soccer, the makeup of each fixture is guaranteed to tell its own tale.