How Long Is Halftime In Soccer Vs Other Sports? 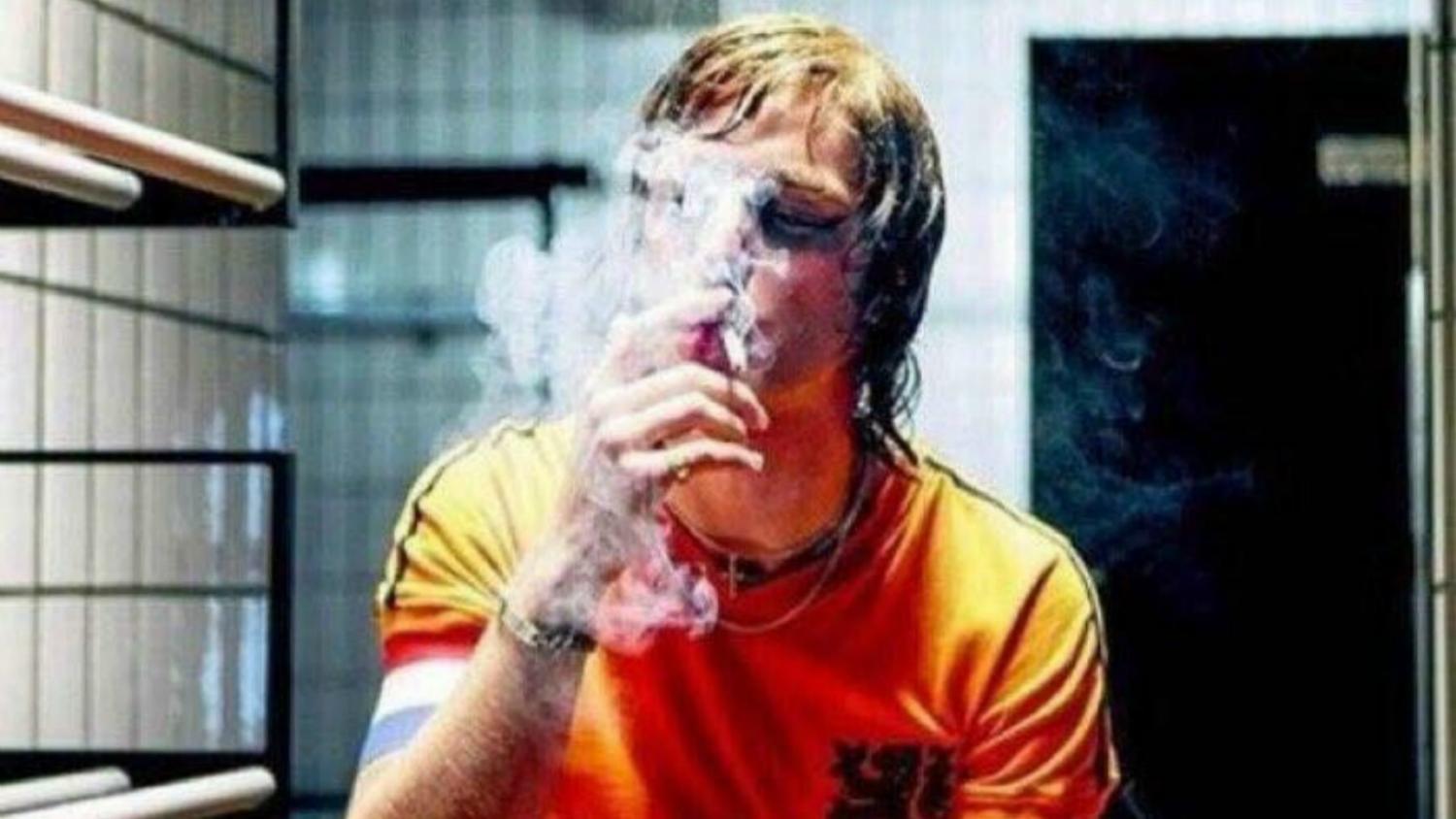 Law 7 — The Duration Of The Match

So when and where did the practice of halftime originate? Well, as history has it, the origin of halftime lies before the standardization of the Laws of the Game (which occurred in 1863). Curiously, public school teams used to play using different sets of rules. Halftime allowed for teams to play half of the game by their own familiar rules, and half by the opposition team’s rules.

Changing ends, which also occurs at halftime, also allows for both teams to be fairly affected by natural conditions such as wind, sunlight, slope of the playing surface and condition of the pitch.

Halftime obviously gives players a chance to rest and receive instructions from their coach, and it also gives referees the chance to review cautions, dismissals, the official score sheet and discuss the first half of play. 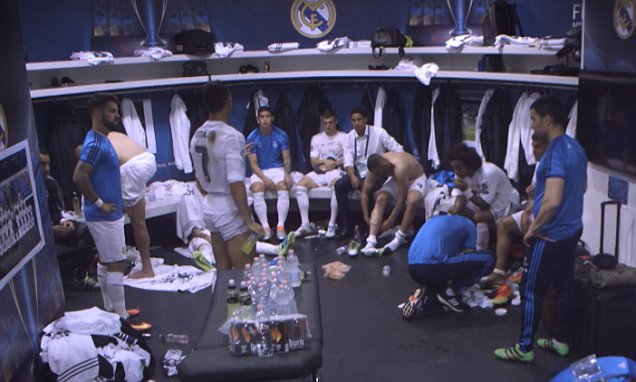 Ronaldo speaks to his teammates during halftime. Photo: @RealMadridBuzz | Twitter

Way back when, there was a time when the interval was only 10 minutes long. This is still common practice at lower levels of the game, like junior colleges and Division III schools, where electing for a shorter half keeps things moving and can help resolve for potential lighting issues in the fall.

However, with the game as commercialized and monetized as it is, there has been recent noise about extending the halftime break from 15 minutes to 20 minutes.

Before the 2010 World Cup, FIFA explored the option under the guise of being concerned that players and referees had no time to rest after walking to the dressing room. But  the real reason for pursuing the change could be summarized thusly:

“Sponsorship analysts have calculated ITV’s advertising take at the last World Cup to have been at least £300,000 a minute, rising to £1m for England games. The scope for Fifa to generate additional revenue from the extra five minutes is clear.”

However, given the outcry against such a change, FIFA has presumably shelved the idea (for now).

And how does soccer halftime compare to other sports?

With regards to American football, halftime at the professional level lasts for 12 minutes. However, that interval is increased to 30 minutes for the Super Bowl.

Basketball is the same as soccer with a halftime intermission of 15 minutes.

Baseball’s halftime is FOOLED YOU. You can sing “Take Me Out to the Ball Game” during the seventh-inning stretch, but that’s it.

Hockey has two 17-minute intermissions, coming after the first and second periods. That’s when then Zamboni gets out there and cleans/smooths the ice sheet. Why are there no Zambonis in soccer? That's a different article for a different day. 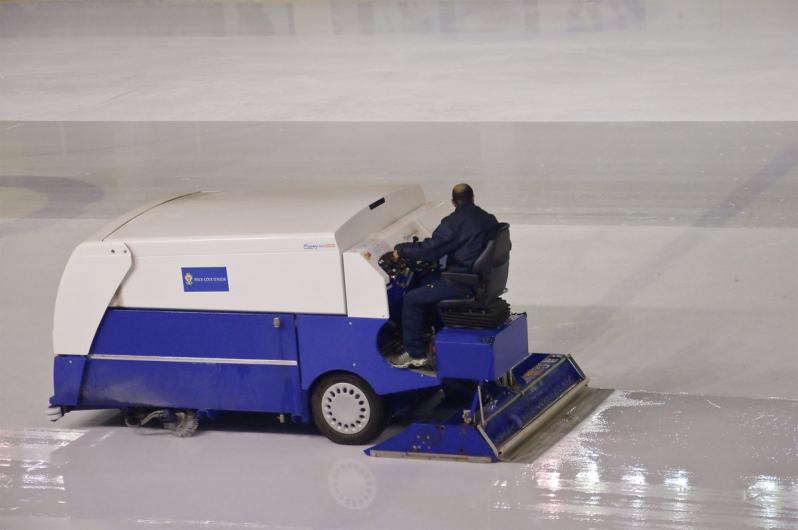