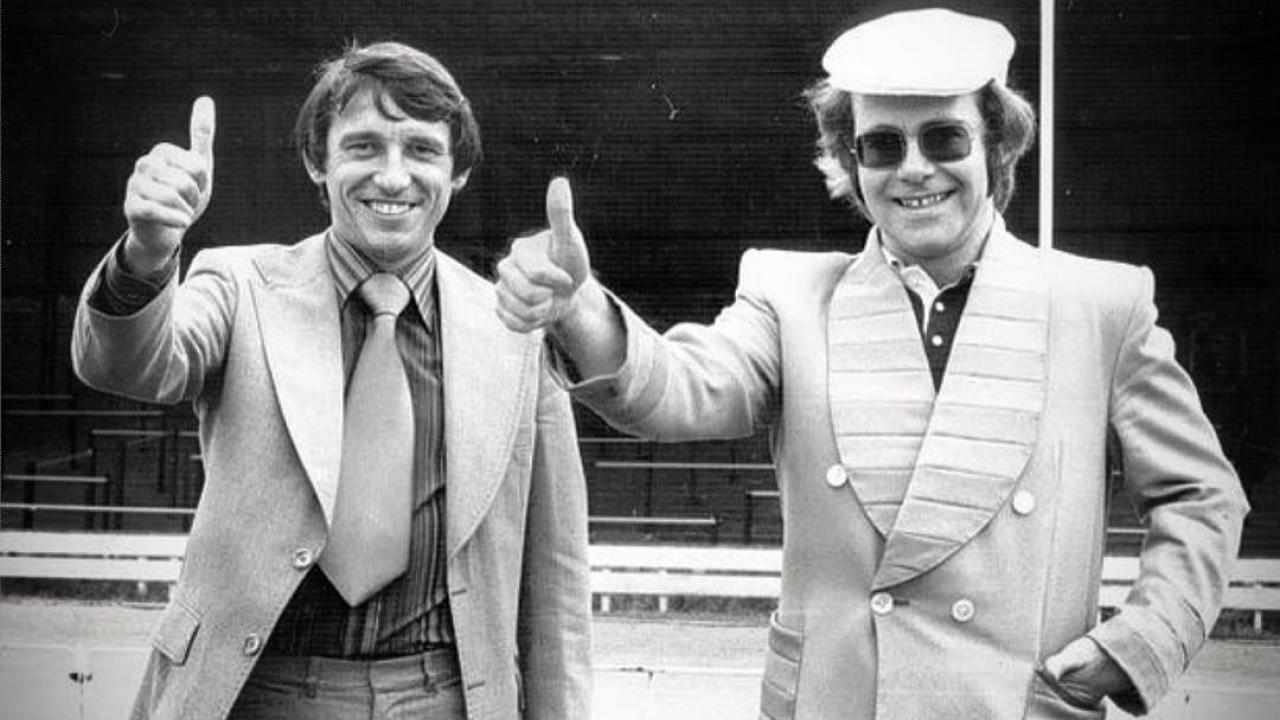 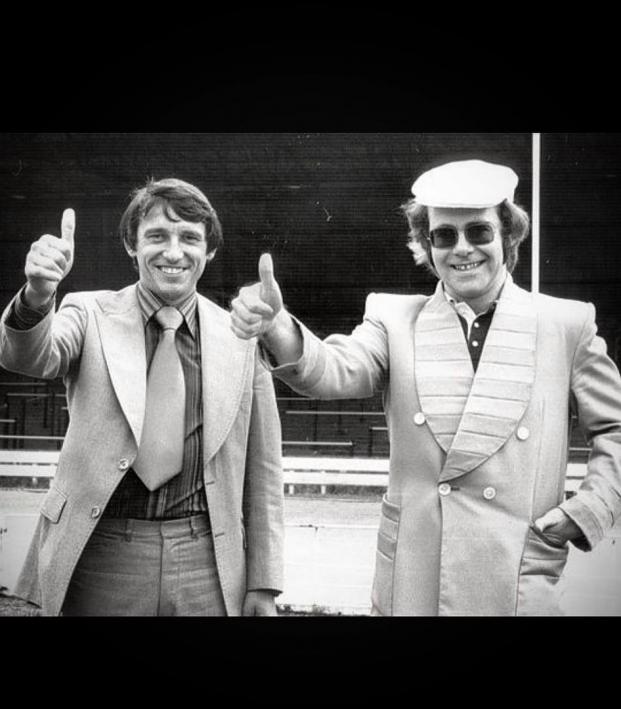 If you're taking in a Watford game at Vicarage Road, you might end up sitting in the Sir Elton John Stand. It's not named to merely celebrate its most famous fan. Rather, John earned that honor by lifting his boyhood club from the depths of the fourth division to the top of the English football pyramid. 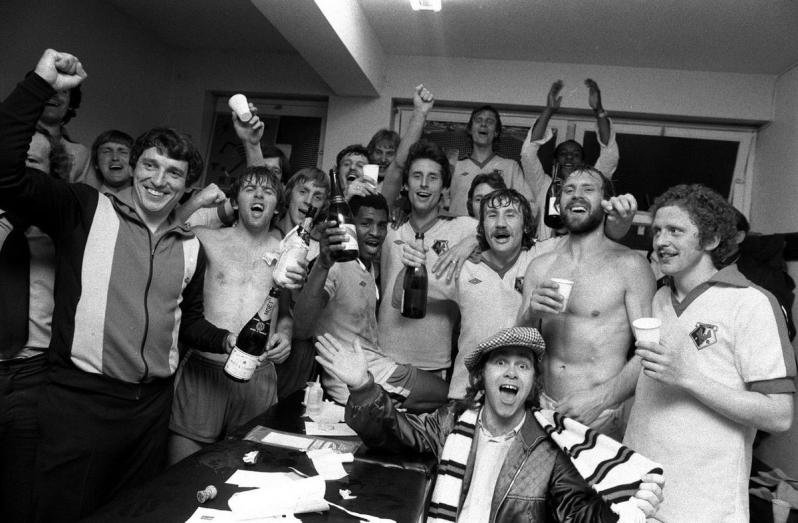 Elton John celebrates with his Watford team during his first tenure as club chairman. Photo: @StudioRetroNL

John first watched Watford from the terrace at Vicarage Road as a 6-year-old. Europe was less than a decade removed from World War II, and Watford was mired in mediocrity. From 1921-1958, Watford competed in Division 3 South, roughly the equivalent of the fourth division (or English Football League 2) today.

While a teenage John was honing his craft as a pianist at an English pub, Watford won two promotions within a decade to earn a brief stint in the second division. However, Watford couldn't keep pace with John's meteoric rise. After the 1974-75 season, the club was relegated back to the fourth division. John had served as Watford's president since 1973, but his turnaround efforts began in earnest when he became chairman in 1976.

By this point John had released ten studio albums, and his hit singles "Tiny Dancer" and "Rocket Man" made him one of the world's most revered rockstars. John, still shy of his 30th birthday, was determined to share his success with Watford. 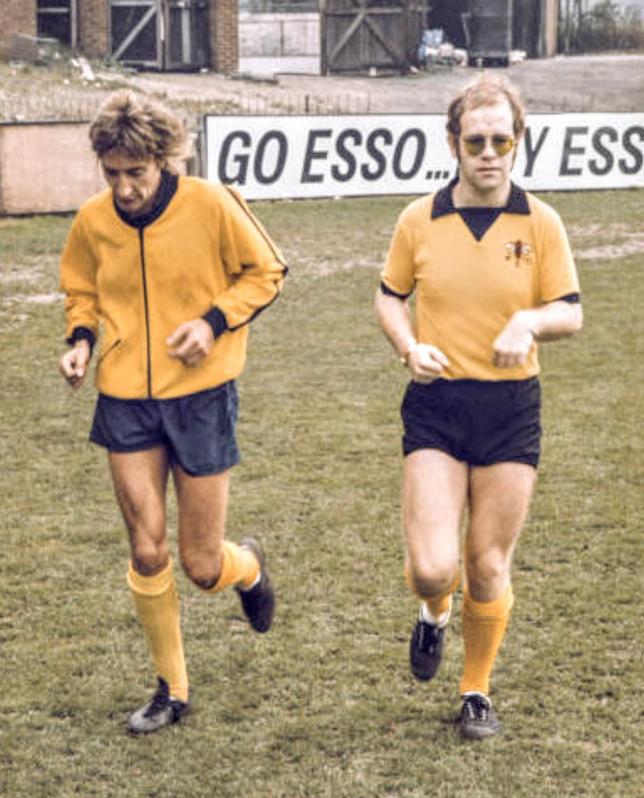 Perhaps the most important decision an owner has to make is selecting a manager. John hit the jackpot when he hired 32-year-old Graham Taylor to guide his club for the 1977-78 season. Within five seasons Taylor and John had engineered three promotions, which earned Watford its first appearance in the top flight of English football.

Although most pundits assumed Watford would fall back to earth, the club challenged Liverpool for the league title during the 1982-83 season and ultimately finished second. Following four seasons as a mid-table club in the top flight, Taylor left to manage Aston Villa. The next season Watford was relegated to the second division and appeared to settle there. A few years later, with several career and personal demands competing for his time, John sold his interest in the club.

In the mid-90s, Watford began to slip, and John couldn't bear the sight of it. After Watford's relegation to the third division, John returned as chairman in 1996 and quickly re-hired Taylor. As manager of England's national team Taylor had failed to qualify for the 1994 World Cup, so he returned to Watford with the added motivation of restoring his reputation.

John and Taylor's partnership again paid dividends for Watford. The club quickly earned two promotions and competed in the Premier League in 1999-2000.

Taylor retired in 2001, and John resigned as chairman the following year. Although it was brief, their second stint at the helm was exactly what Watford needed. Today they both have stands named after them at Vicarage Road. They also jointly held the title of Honorary Life President of Watford (Taylor passed away in January of 2017). 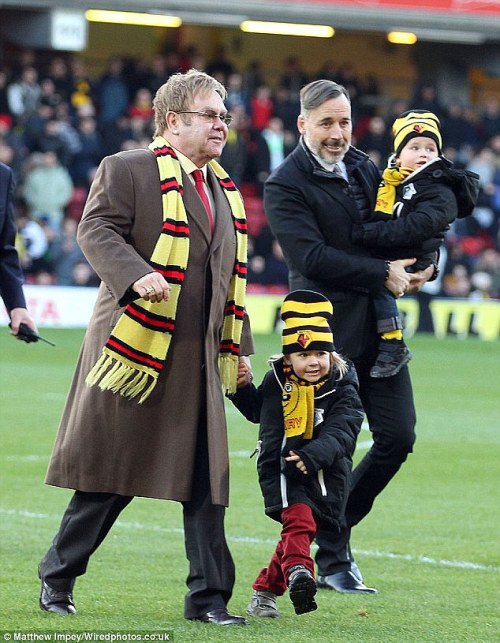 Elton John and his family take the pitch to celebrate the opening of Sir Elton John Stand, a commemoration of perhaps the best famous sports team owner. Photo: @yvizivy | Twitter

In an age where sports owners increasingly resemble private equity funds, it's easy to romanticize the love affair between John and Watford. John's passion for Watford's success was pure. And more importantly, he left the club in a far better place than when he first invested.

Since its promotion 40 years ago to the third division, Watford has never again competed in the fourth division, where the club spent the vast majority of its early history. And after John left in 2002, the club has oscillated between the Premier League and the EFL Championship.

In 2002, following John's resignation as chairman, Tim Shaw, then the CEO of Watford, reflected on John's legacy to the Guardian:

"There is no doubt that without his vision, energy and investment the club would never have made the progress it has," Shaw said.

With five games remaining in the current EPL season, Watford sits 12th with 37 points, comfortably above the relegation zone. Barring a historic collapse, the club will begin its fourth consecutive campaign in the Premier League next season.

The fans chanting in Sir Elton John Stand know who to thank.