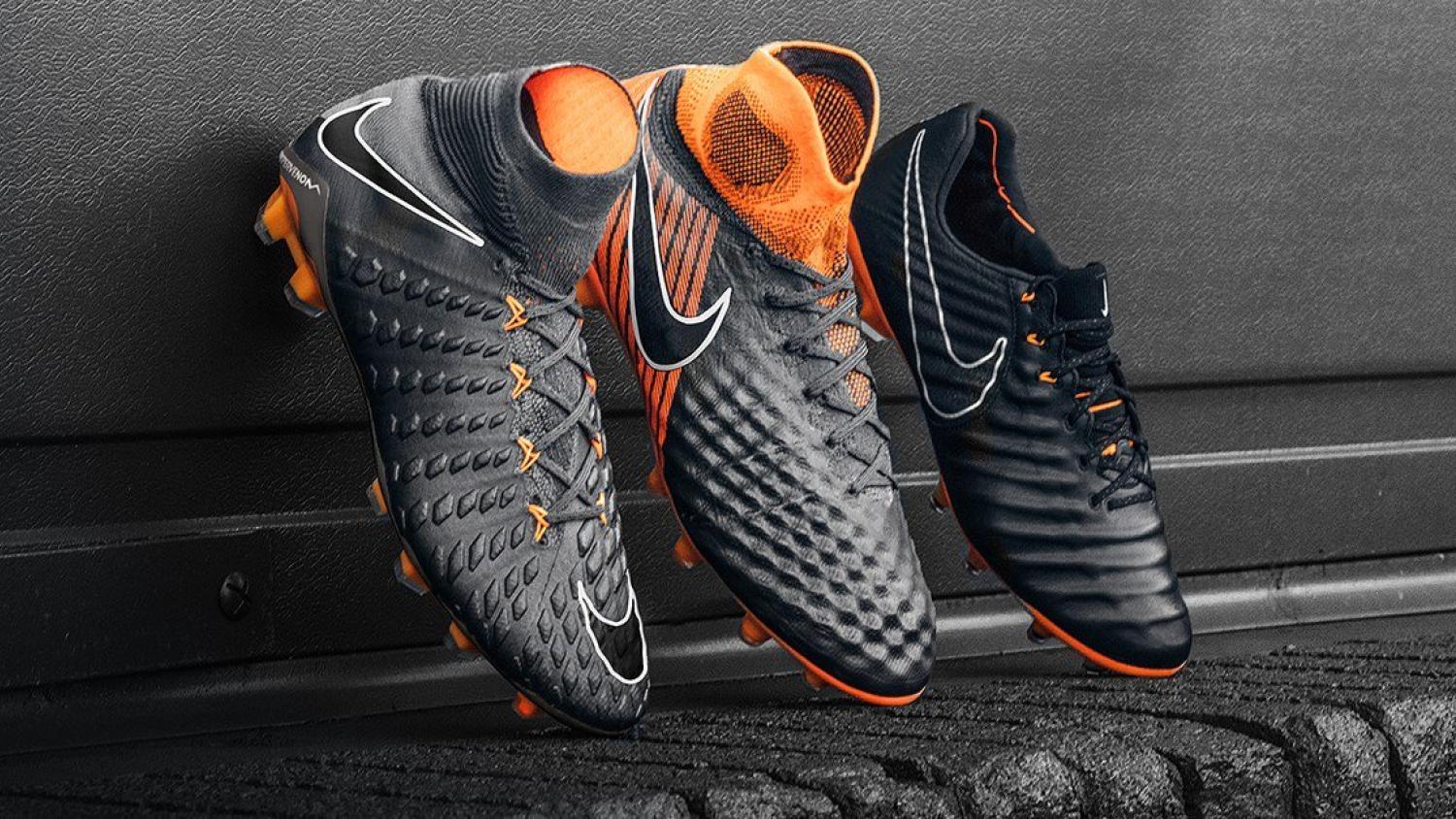 As you can see, Nike opted to label it's new cleat collection "football" rather than "soccer" in the U.S.

This has some people wondering whether Nike is trying to change the norm.

Noticeably, Nike has once again bet on Total Orange contrasts on Dark Grey and Black.

The combination results in a striking contrast, although reminiscent of the all-black-cleats days of yore.

The Nike Fast AF shows some influence from the 2010 World Cup Elite pack, although of course it comes with a twist that makes it original and contemporary. 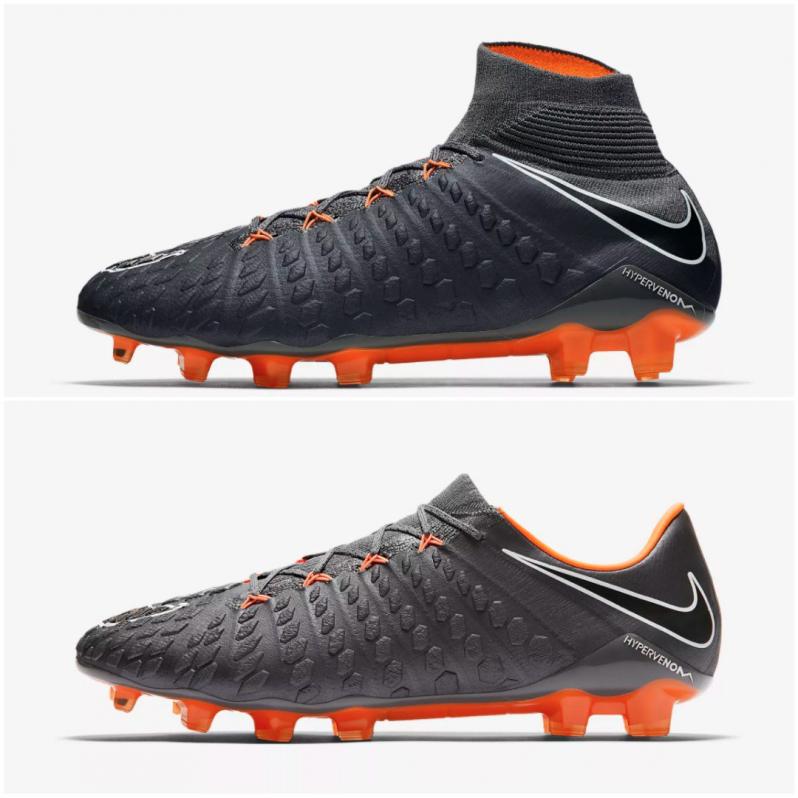 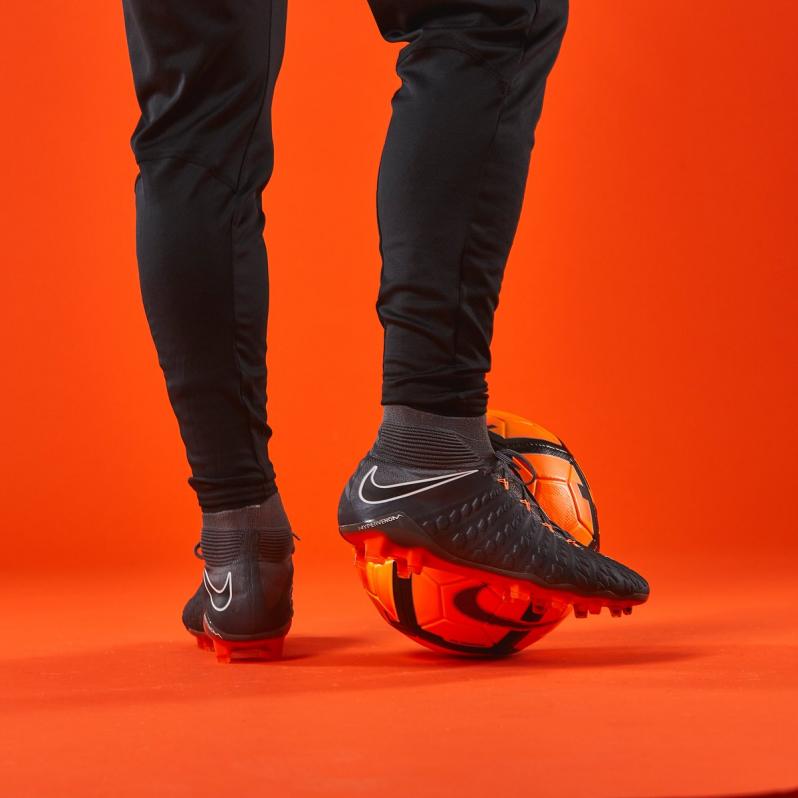 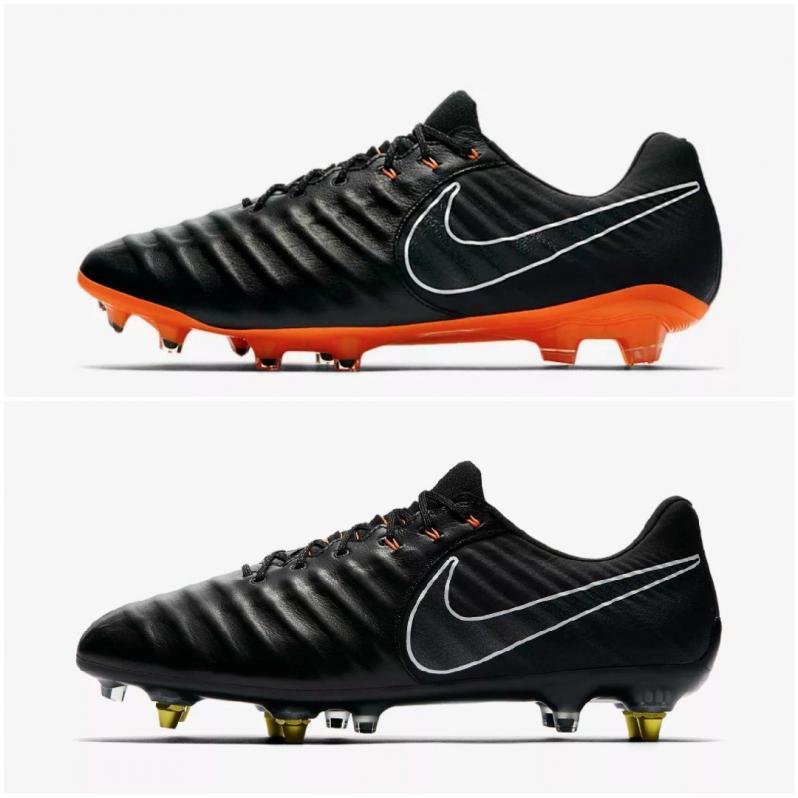 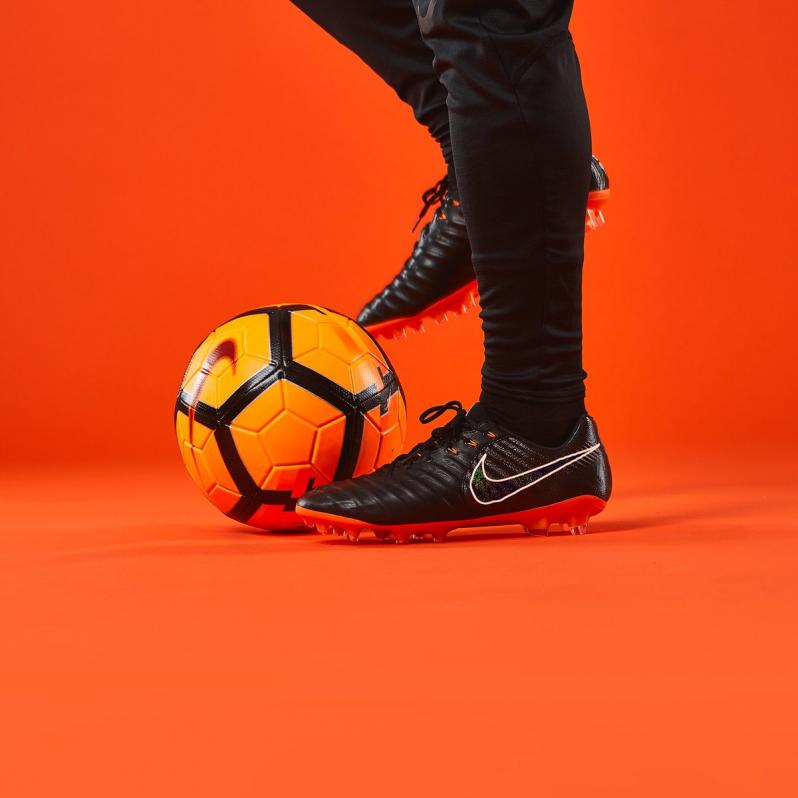 While Dark Grey and Black dominate in the Hypervenom 3 and the Tiempo Leged 7, with only a few details and overtones in bright orange, the Magista Obra II offers a more edgy contrast.

Dark Grey covers the front of the boot and gradually fades into Total Orange colorway at the rear. This model also features a Dynamic Fit Collar. 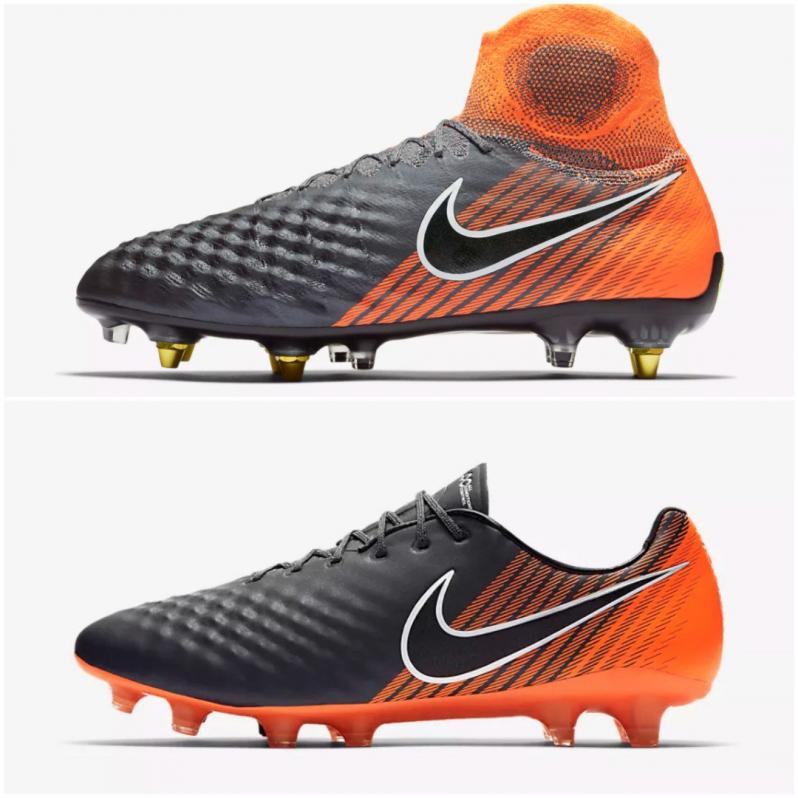 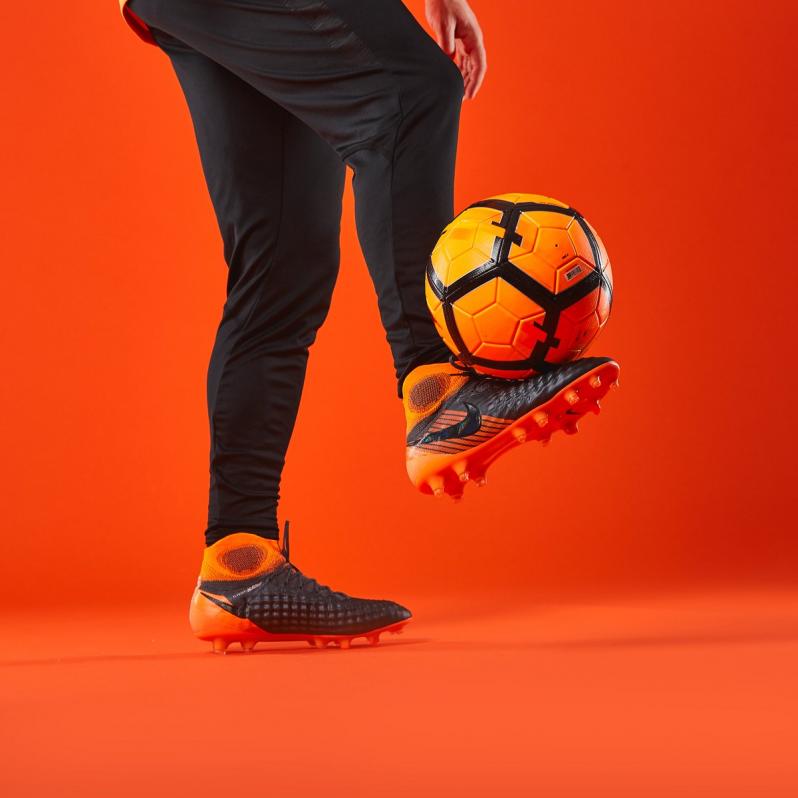 You will perhaps wonder what happened to Nike's Mercurial cleats. Well, Mercurial was launched a little later, aiming for a solo, more spectacular release.

Mercurial is almost entirely orange, with only a few details in black at the rear of the boot. 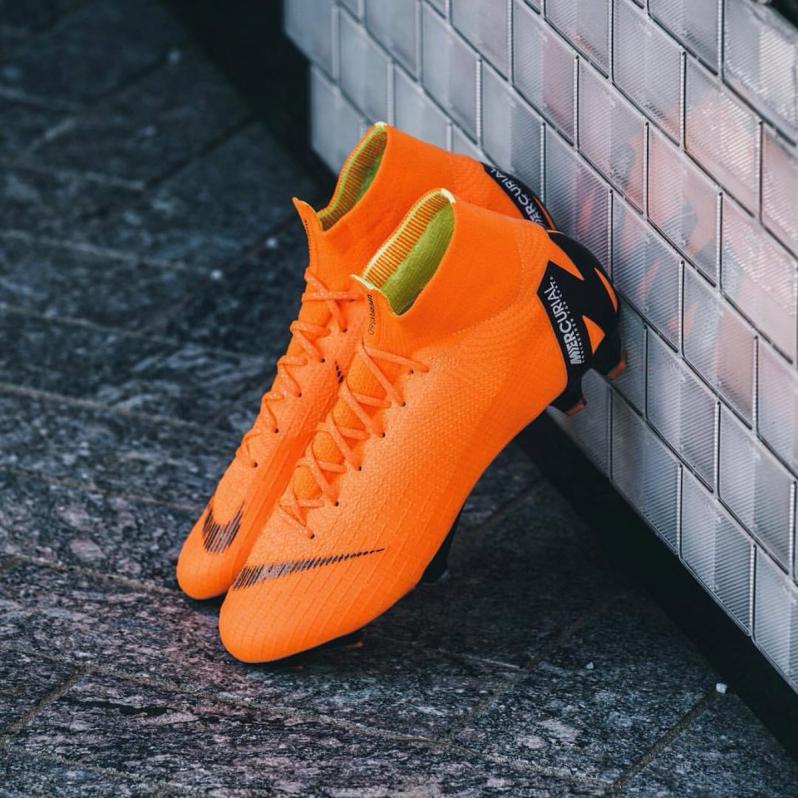 These boots are conceived for the fastest players. They feature a micro-textured Flyknit construction that provides touch at high speeds, with a technology that provides optimal ball control in both wet and dry conditions.

Also, Mercurial has a minimalist underfoot in only in the forefoot and hill.

This is supposed to provide traction only were you to need it, discarding the soleplate between the studs. 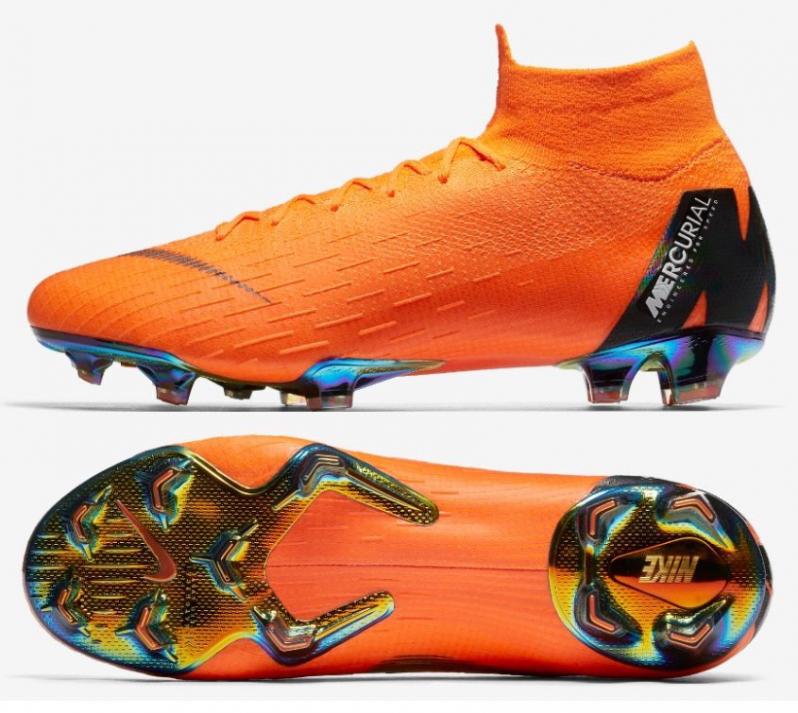