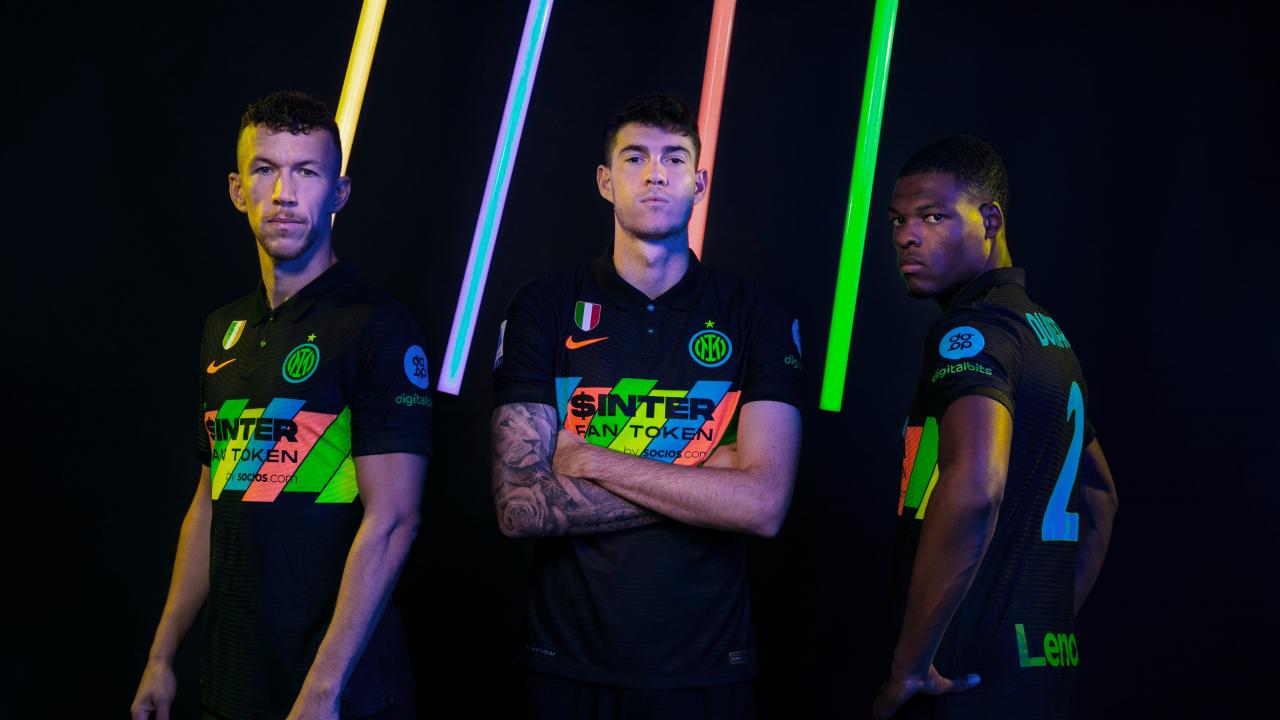 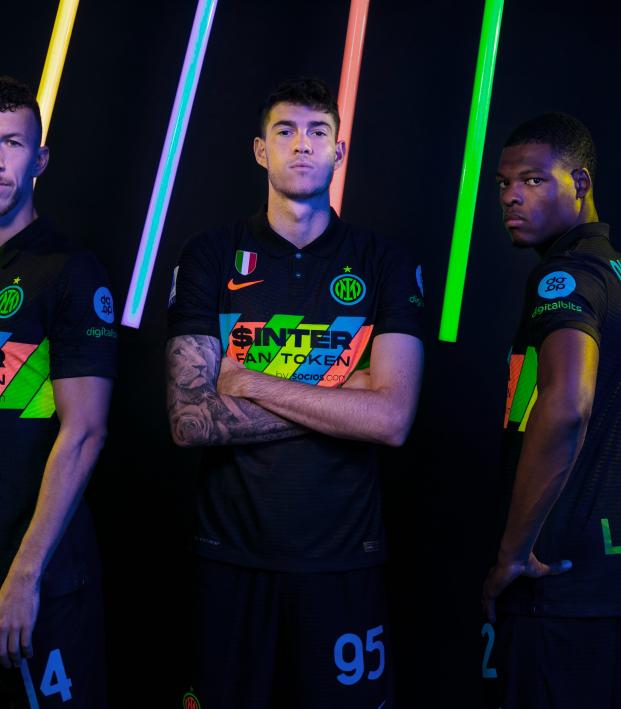 Inter Drops Fire Third Kit Perfect For Laser Tag, Made All The Better By The Meaning Behind It

Third kits come in a lot of varieties. Most are just alternate color schemes to sell more jerseys to folks who buy one every season. Some clubs just play it safe and follow a boring scheme shared by other clubs. And then there’s the third way, one RB Leipzig has popularized with some stunning uniforms. The Inter third kit 2021-22 falls firmly into that last category.

Inter Milan dropped its third kit on Tuesday, a day before it hosts Real Madrid to open Champions League play. It is pure hot fire, and perfect for a game of laser tag.

Brothers and Sisters of the World ⚫

While the sponsor feels a bit goofy for this stunning shirt, it’s something I’d love to add to my closet.

What makes the Inter third kit all the better is what it stands for.

“The black kit features a motif with four bright colors side by side in diagonal stripes, representing the acceptance of diversity and elimination of all forms of discrimination,” Inter said on its website. “This union of colors is also the idea behind the hero video published on the club's digital channels today, which shows differences disappearing as fans from across the world are brought together by their Nerazzurri faith.”

Inter Milan has had its share of difficulties with acceptance in recent years, especially as players like Romelu Lukaku (now with Chelsea) faced a barrage of racist abuse. One hopes such a kit will play a small role in decreasing hate and bigotry in Milan and around the world.

To top it all off, the Inter third kit is made of 95 percent recycled plastic bottles, doing at least a small part to combat climate change.

We are often distant - by culture, by generation or simply because we are divided by borders.

But there is no distance we Nerazzurri cannot close, because we are Brothers and Sisters of the World.

We’re proud to present our #ThirdKit for the 2021/22 season. pic.twitter.com/quvtONmr8M

You can buy the Inter third kit down from the online club shop or nike.com.