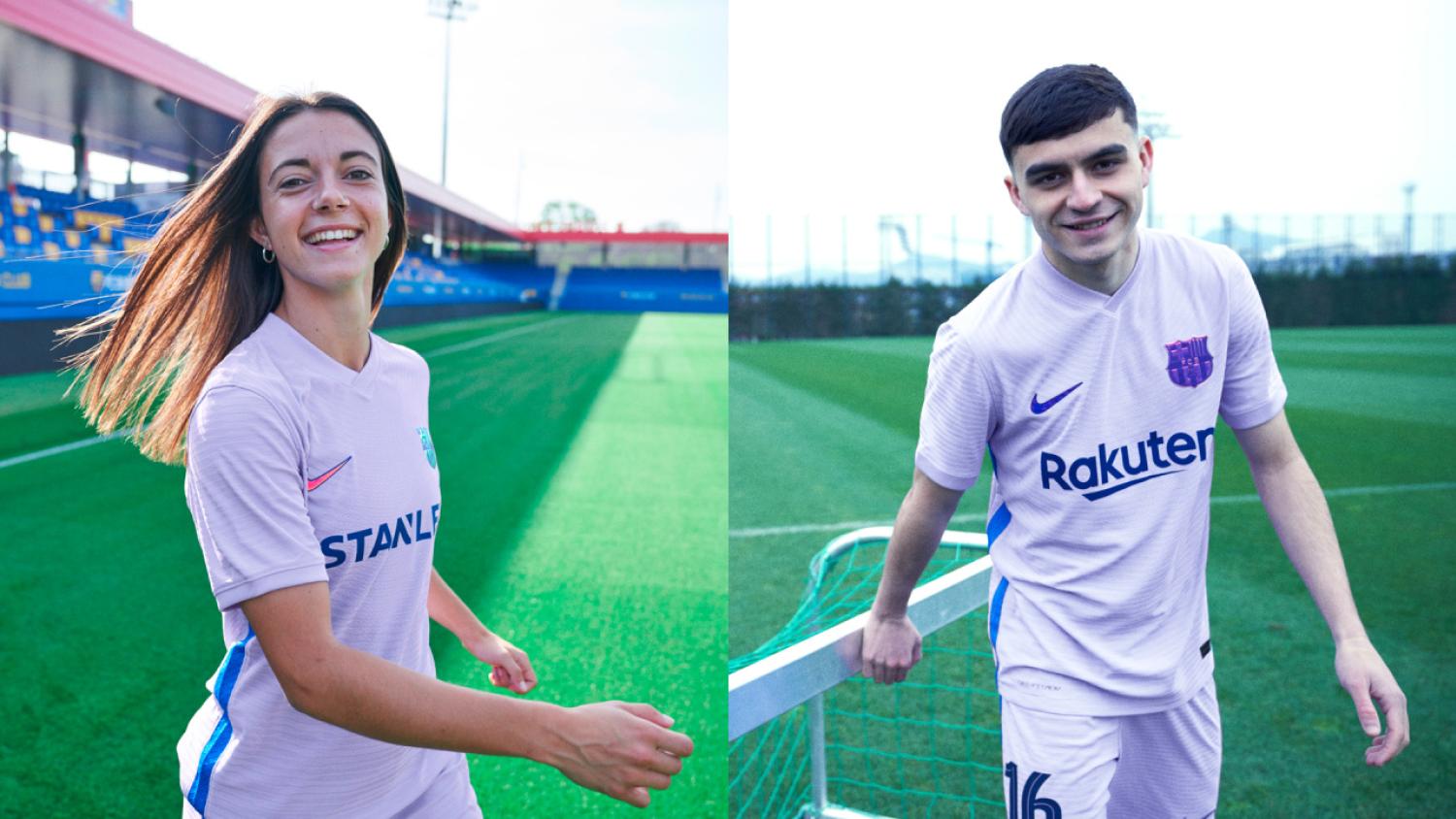 It’s a good-looking jersey and an even better campaign.
FC Barcelona

On the back of an incredible 2020-21 season that saw Barcelona Femení capture a historic Primera División, Copa de la Reina and Women’s Champions League treble, it’s only fitting that Barça’s new 2021-22 away jersey is designed to promote women’s empowerment.

The kit is actually in homage to Selecció Ciutat de Barcelona — the historic women’s team that played at the Camp Nou in 1970 and is seen as the origin of Barça’s women’s setup. 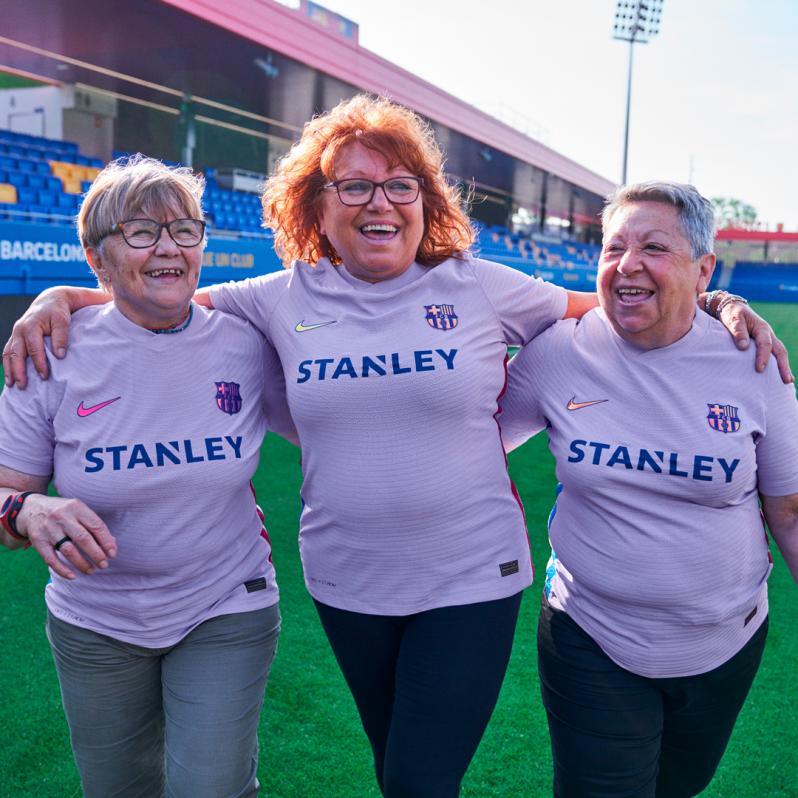 The shirt “highlights FC Barcelona’s commitment to women’s football and the role of women in sport,” said the club in a press release. 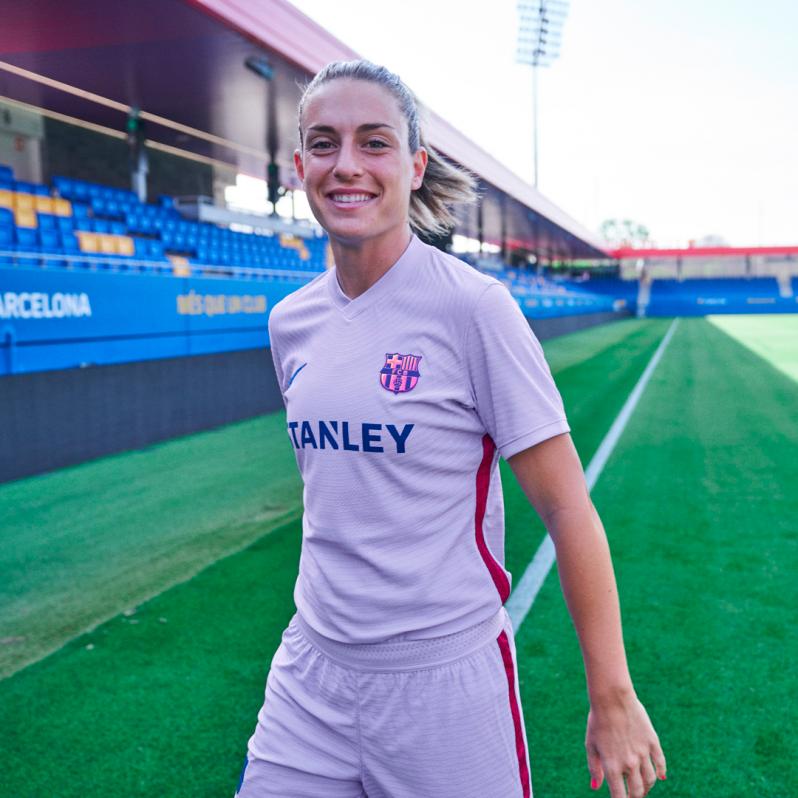 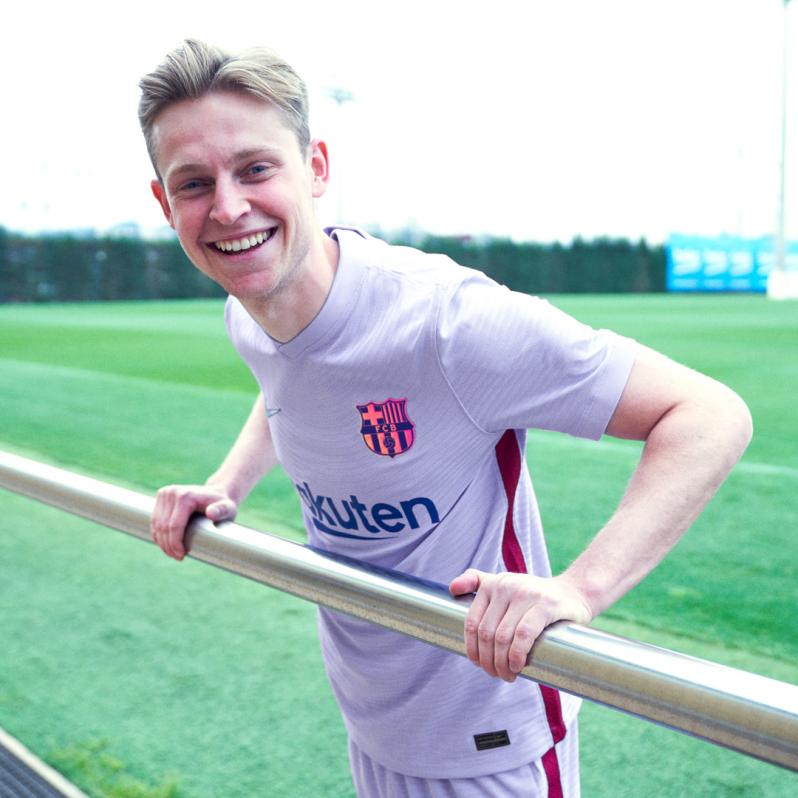 The new away kit uses an almost pastel hue of purple but incorporates traditional Barcelona stripes on both sides. Purple is also used in the details of the crest, logos, numbers and names on the back. 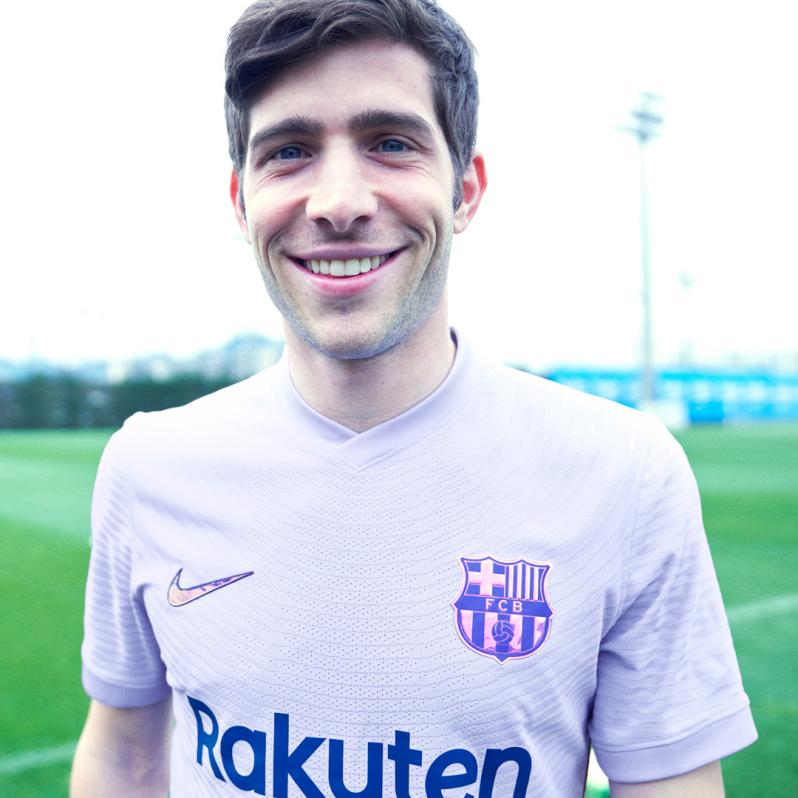 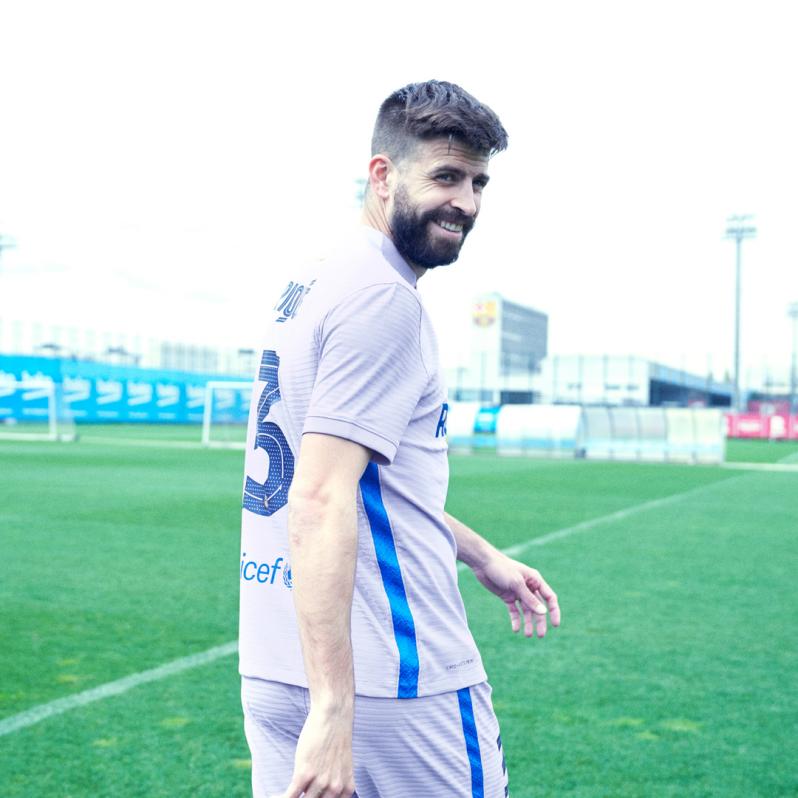