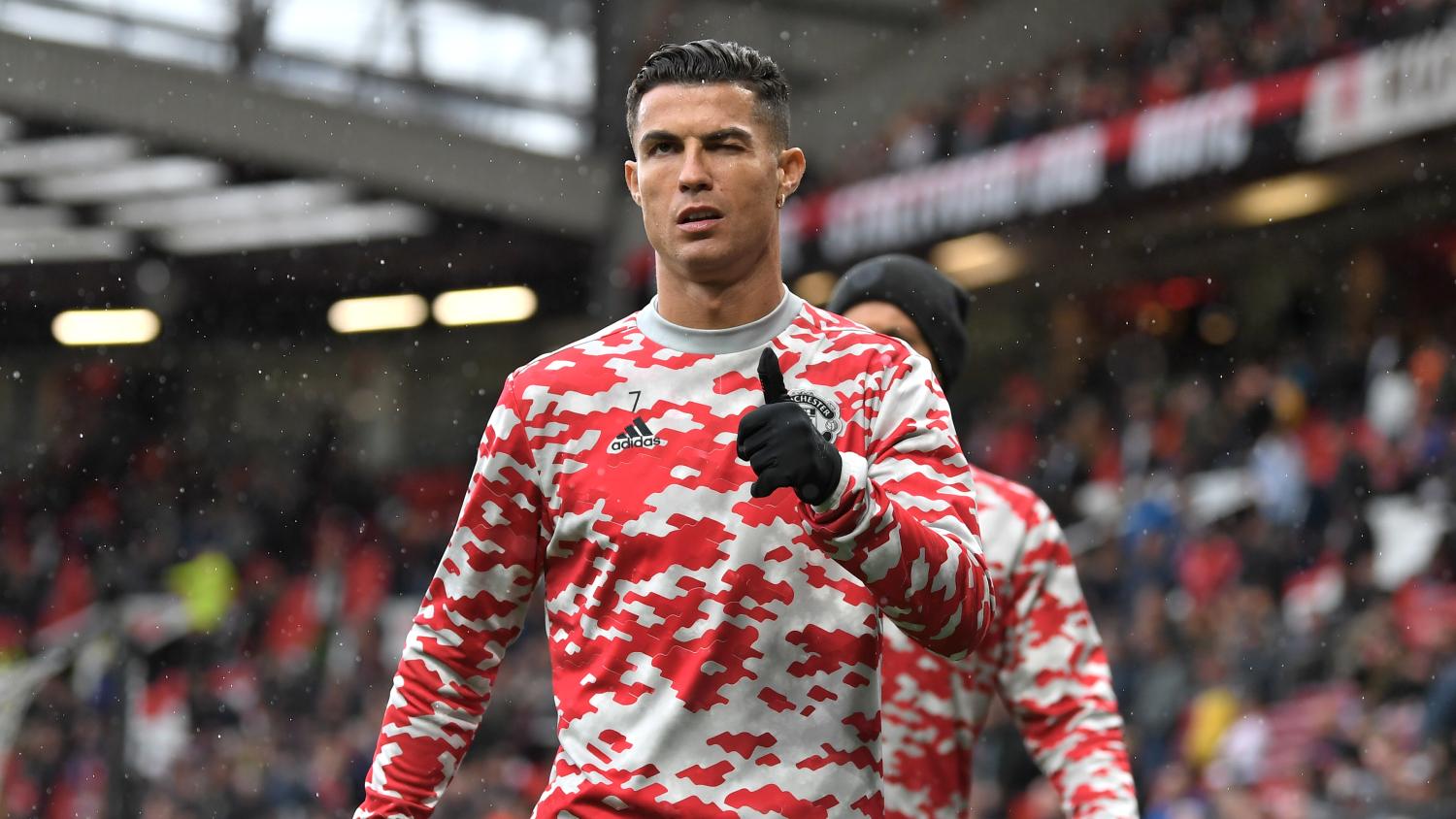 The Times reported on Thursday, the day the EPL was expected to announce a new U.S. Premier League TV rights agreement, the league punted to next week by opening a second round of bidding. With current rights holder NBC desperate to hang on to the Premier League against bids from ESPN and CBS, the EPL could find its rights deal increasing by more than 50 percent, with some estimating the overall rights package to be worth $1.5 billion for the next six years.

A week ago, it was reported the U.S. Premier League TV rights could go for $1.47 billion, which equates to about $12.25 million per team per season, about the value of one Daryl Dike. With news of the second round of bidding, the value is undoubtedly going up. In comparison, ESPN’s recent LaLiga deal cost $1.4 billion for eight years.

NBC paid $1 billion for the Premier League TV rights from 2016-22. Despite shuttering NBCSN at the end of the year and focusing on Peacock (and the USA Network I guess), the American broadcaster has put all of its eggs in the EPL basket, having allowed ESPN and Turner Sports to take NHL TV rights in the U.S. this past year.

ESPN confirmed this week it had placed a bid for the EPL rights, and the Worldwide Leader has recently snapped up the Bundesliga and LaLiga rights. A deal with the most popular league in the world could make ESPN+ an incredible value for soccer fans.

CBS is also in the running, having obtained such soccer commodities as the NWSL, Champions League, World Cup qualifiers, Serie A and FA WSL in the last year or two.

Fox has been quiet in regard to an EPL bid, and it appears the network chose to not submit one. Recently, Fox Sports has focused on international soccer, having obtained the Euro U.S. TV rights earlier this month to go with the World Cup and Gold Cup. Fox also broadcasts MLS, USWNT and USMNT matches, deals that are shared with ESPN.

My guess is the Premier League floated the idea of splitting rights to see if an agreement could be made between two or three of the broadcasters and to also encourage higher bids from the networks who want the rights all to themselves. As always in soccer, this is probably a money grab.

If NBC lost the Premier League outright, it would have so few sports offerings it would actually be a good thing NBCSN is gone. It would also allow soccer fans to save money by not subscribing to Peacock, but it would be a sad end to an era of mostly excellent soccer coverage. If ESPN or CBS won at least partial rights, either would cement itself as the new place to go for soccer in the U.S.

NBC Sports group chairman Pete Bevacqua made it clear how important these rights are to the company when speaking to sports media executives this week.

“Fingers crossed,” Bevacqua said, according to World Soccer Talk. “We know it’s going to be incredibly competitive. It always is when you’re dealing with a great property. So, we’re taking absolutely nothing for granted. We’ll see where it ends up.

“You don’t know where it’s going to go — you try to do everything right, and you hope your performance over the course of nine years certainly speaks for itself and helps. But now you just have to wait.”

Bevacqua said he expects the whole process to move quickly and be decided in one or two weeks. With this extra round of bidding, it will be intriguing to see if the EPL sticks to this timeline. Either way, we’ll have to wait at least another week to find out where we’ll be watching the Premier League in the U.S. next year.