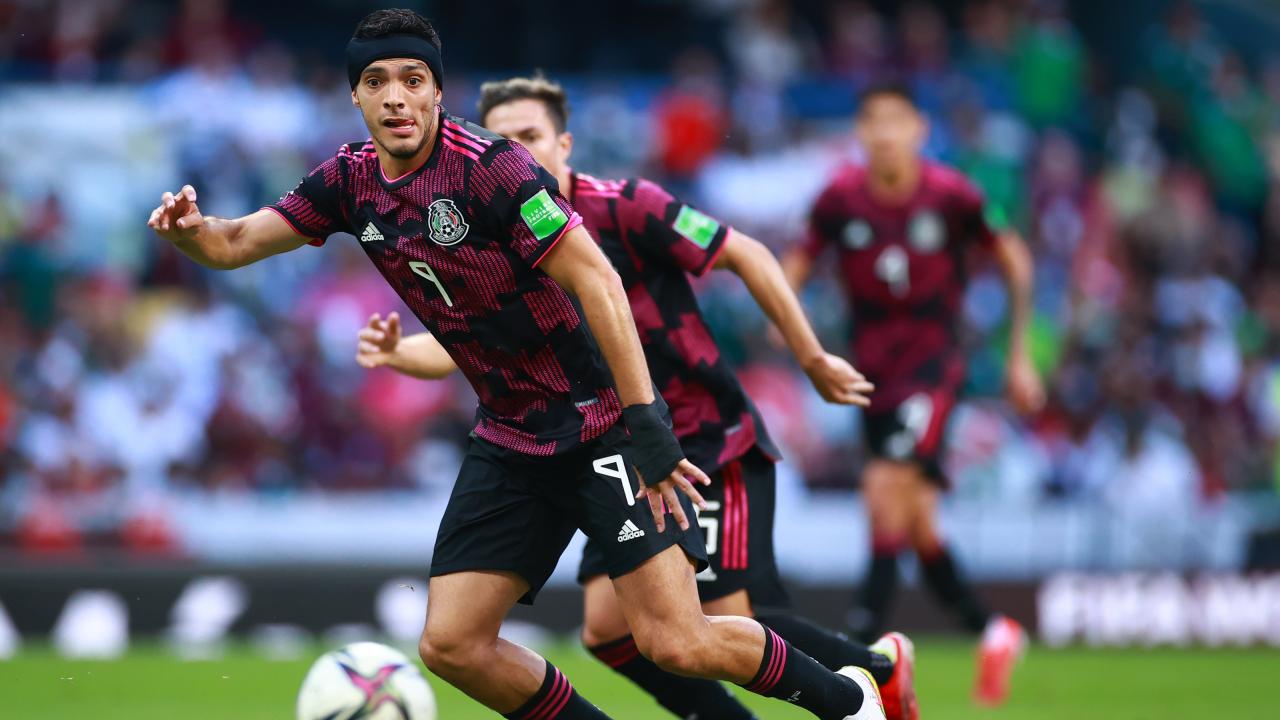 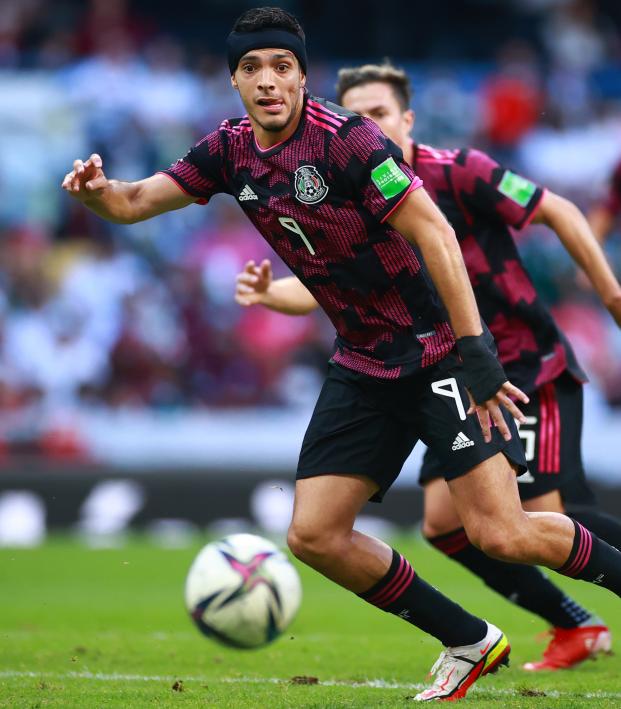 Mexico’s First-Choice Front Three Is Out For Vengeance Against The U.S.

When the USMNT welcomes Mexico to TQL Stadium in Cincinnati on Friday night, the Stars and Stripes will boast the emotional and mental edge of having defeated El Tri in their last two meetings — both finals, no less.

But it’s Mexico that holds a three-point advantage over the U.S. at the top of the Octagonal as we hit the halfway point of qualifying, and Tata Martino can rely on a first-choice attack that Gregg Berhalter’s men didn’t see over the summer.

At the Nations League final Jesús “Tecatito” Corona was on the right wing, but with Raúl Jiménez out with a fractured skull, Hirving “Chucky” Lozano played centrally while Uriel Antuna went out on the left.

Jiménez also missed the Gold Cup and Chucky sustained a head injury in the opening match that ruled him out for the rest of the tournament, so Tecatito again started on the right in the final but with Rogelio Funes Mori now at center forward and Orbelín Pineda on the left.

The U.S. went with four at the back — Reggie Cannon, James Sands, Miles Robinson and George Bello — with Acosta and Eryk Williamson shielding.

However, all three of Mexico’s star attackers are now in the squad and playing regularly with their club sides in Europe. There’s a chance that Martino could opt for Funes Mori up top or for Roberto Alvarado or Sebastián Córdova out wide, but the smart money is on a Chucky-Jiménez-Tecatito attacking trio, which is what Mexico used in a 3-0 victory over Honduras back on Oct. 10.

Chucky has been in decent form for table-topping Napoli, appearing in all 12 Serie A matches (five starts), scoring two goals and providing two assists. In Napoli’s most recent Europa League match against Legia Warsaw, the 26-year-old got on the scoresheet.

Tecatito’s Porto is also top of the table, although manager Sérgio Conceição has deployed the 28-year-old at right back a number of times this campaign. In eight appearances across the Primeira Liga and UCL, Tecatito has one assist.

Jiménez’s return from his nightmarish injury has been an incredible story in and of itself, but the 30-year-old understandably hasn’t yet reached his previous heights. Jiménez has two goals and two assists in 12 Premier League appearances, although his second of the season was the game-winner against Everton on Nov. 1.

How Will The U.S. Counteract This System?

Berhalter has selected nine defenders in his squad, including four recognized center backs in Walker Zimmerman, Miles Robinson, Chris Richards and Mark McKenzie. If Berhalter elects to go with five at the back as he did in the Nations League final, we could conceivably see something like Yedlin—McKenzie-M. Robinson—Richards-A. Robinson with McKennie and Tyler Adams shielding and a front three of Timothy Weah (but probably Paul Arriola), Ricardo Pepi and Brenden Aaronson (assuming that Christian Pulisic still isn't fit enough to start).

A back four of Yedlin-M. Robinson-Richards-A. Robinson is also possible, allowing a midfield three of Acosta-McKennie-Adams to showcase its mobility against Héctor Herrera and Edson Álvarez.

Then there’s a back four out of possession with Adams at right back, shifting to a 3-5-2 in possession like: Robinson-Richards-McKenzie; Adams-Musah-Acosta-McKennie-Vines; Weah-Pepi.

Victory for the home side sees them overtake Mexico at the top of the table on head-to-head points, while an El Tri victory could send the U.S. as low as fourth in the table (although that would require a positive Canada result against Costa Rica and Panama giving Honduras a spanking). Don’t miss it.

USMNT vs. Mexico at TQL Stadium in Cincinnati, Ohio