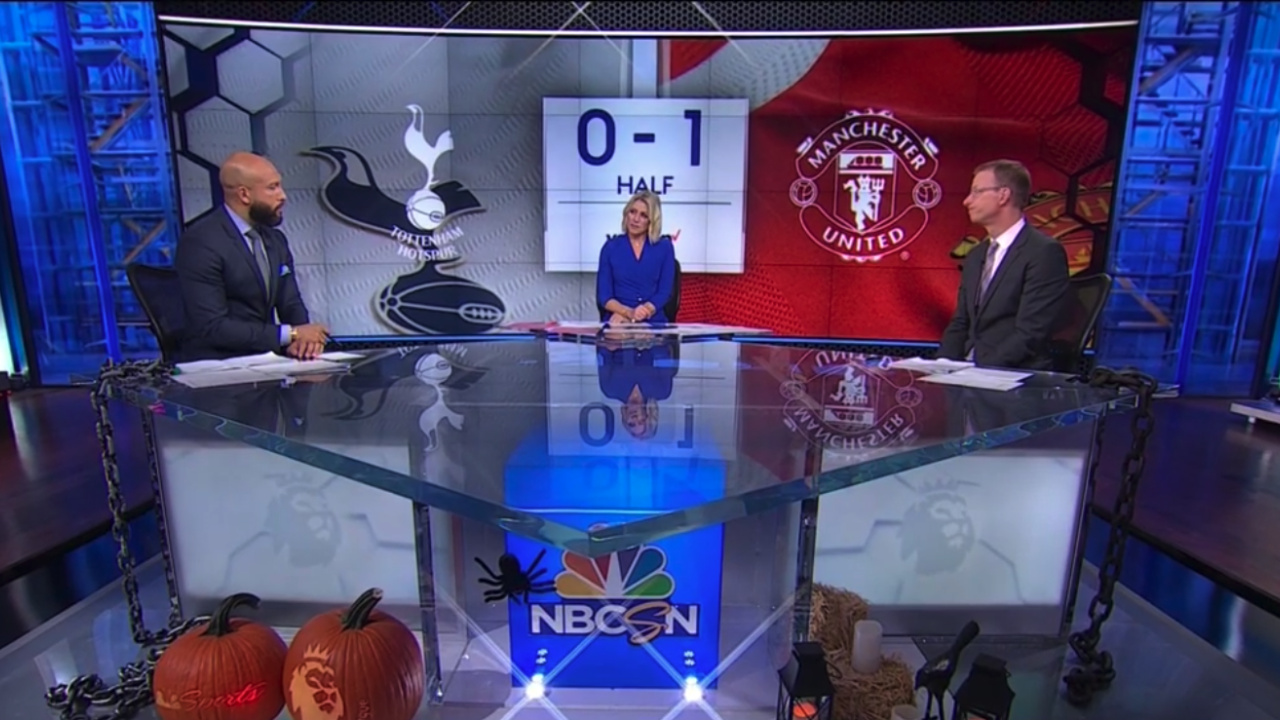 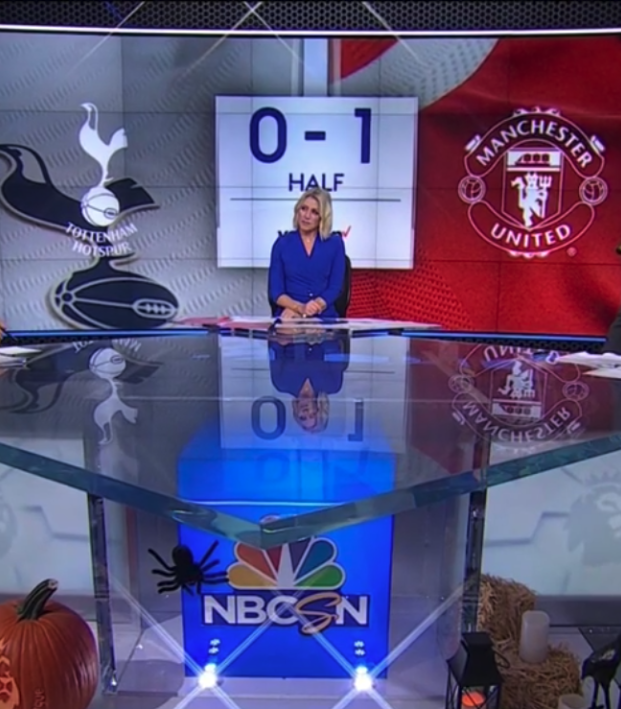 Reminder: NBCSN Is Disappearing At End Of 2021; Here’s Where Premier League Coverage Is Going

Back in January, we reported on NBC’s surprise announcement it would shutter NBCSN, the home of the Premier League in the U.S. since 2013, at the end of the year. As we approach the final weeks of the network, NBC detailed how it plans to continue coverage of the Premier League without the channel Americans have long grown accustomed to tuning into on weekend mornings.

For eight years us soccer fans have woken up on Saturdays and Sundays and instinctively turned the TV to NBCSN. For eight years we’ve welcomed Rebecca Lowe, the Robbies and a handful of other commentators into our living rooms and bedrooms to bring us Premier League coverage.

That’s all coming to an end after Dec. 31, with NBCSN disappearing from the TV lineup.

In the first week of November, NBC finally explained where its Premier League coverage is headed, and anyone who has watched the EPL this season already has a good idea of how it’s going to go down.

NBC’s Premier League coverage will shift to the USA Network — starting with a tripleheader on Jan. 1 — along with a number of other sports properties, ranging from the Tour de France to Atlantic 10 basketball. It’s all part of NBC’s plan to consolidate cable channels, with more and more streaming services dominating the home entertainment landscape at the expense of traditional TV. Matches will also continue to be shown on broadcast NBC and behind the Peacock paywall.

The Premier League played a large part in putting NBCSN on the map. & now it's coming to an end.

As we reported in January, the Premier League were blindsided when Wall Street Journal initially broke the news.

“The strategic and intentional move of sports content to USA was a long and collaborative process with our corporate cousins at USA,” said NBC Sports programming executive vice president Tom Knapp. “It has created the cable version of a broadcast network, with the exception of news.

The move isn’t all that surprising and perhaps a bit of a relief for fans who still refuse to pay for Peacock, where far too many of the Premier League’s best matches have been placed behind an additional paywall. Almost anyone who has NBCSN also has USA Network, so fans won’t be losing anything. The argument still remains from many fans that NBC should either put all of the Premier League on Peacock or none of it instead of double-dipping on fans by requiring both a cable subscription and a Peacock subscription.

Yes, USA is in more homes than NBCSN. But it's hard to get excited about a network that we have very little affinity towards

With NBCSN, there was an attachment to that brand. As it evolved from NBC Sports Network to NBCSN, we grew with it

Already this season, the USA Network has been used to show live matches, a clear sign NBC wants viewers to become accustomed to finding the games on a different channel. This will continue until Dec. 31, after which NBCSN will cease to exist and the USA Network will take over EPL duties. And we may still see the occasional match on CNBC and other NBC sister channels, as is often the case on the final match day of the EPL season.

NBC’s press release didn’t detail exactly how much Premier League will be on USA Network vs. Peacock, so it’s unclear if this will be a simple adjusting of our favorite TV channels or require additional switching to Peacock. Having to go from cable TV to Peacock can be a pain and certainly limits the number of casual fans who tune in on a weekly basis.

What makes this move particularly interesting is the fact NBC was able to make it in the midst of renewing Premier League TV rights, which were set to expire after the 2021-22 season. ESPN, CBS, Amazon and FOX were all interested in obtaining the EPL TV rights, and not having a dedicated sports channel could have hurt NBC’s chances to retain one of the most coveted commodities in sports TV. However, a reported $2.7 billion convinced the Premier League to stick with NBC.

It’s also an odd move because the USA Network lately has been home to garbage reality shows like “Chrisley Knows Best” and WWE, though Frances Berwick, whose NBC title doesn’t make any sense so I won’t repeat it here, for some reason thinks that’s a plus.

“USA has always been home to big, iconic characters — on reality shows like ‘Chrisley Knows Best,’ premium scripted dramas like ‘Chucky’ and ‘The Sinner,’ and of course the high-octane energy of our WWE personalities — and larger-than-life pro athletes will fit right in,” Berwick said in a news release. “We expect this expansion of our live sports offering will both engage existing fans and bring in new communities to USA, further cementing the network as a top destination for the best and broadest entertainment in all of its many forms.”

USA Network actually started as the Madison Square Garden Network back in 1977, focusing on MLB, NHL and NBA. Once upon a time, around 2006, USA was the most popular primetime cable network in the land. As of last year, USA was in 86 million homes, about six million more than NBCSN at the time.

Sadly but not surprisingly, there was no mention from NBC of what will happen to coverage of the FA Women’s Super League, which had the occasional match shown on NBCSN. In fact, women’s sports were almost entirely ignored by NBC outside of golf and the Olympics.

Fortunately, we can still tune into ata Football for the FA WSL and other women’s leagues, including the recently acquired Frauen-Bundesliga.