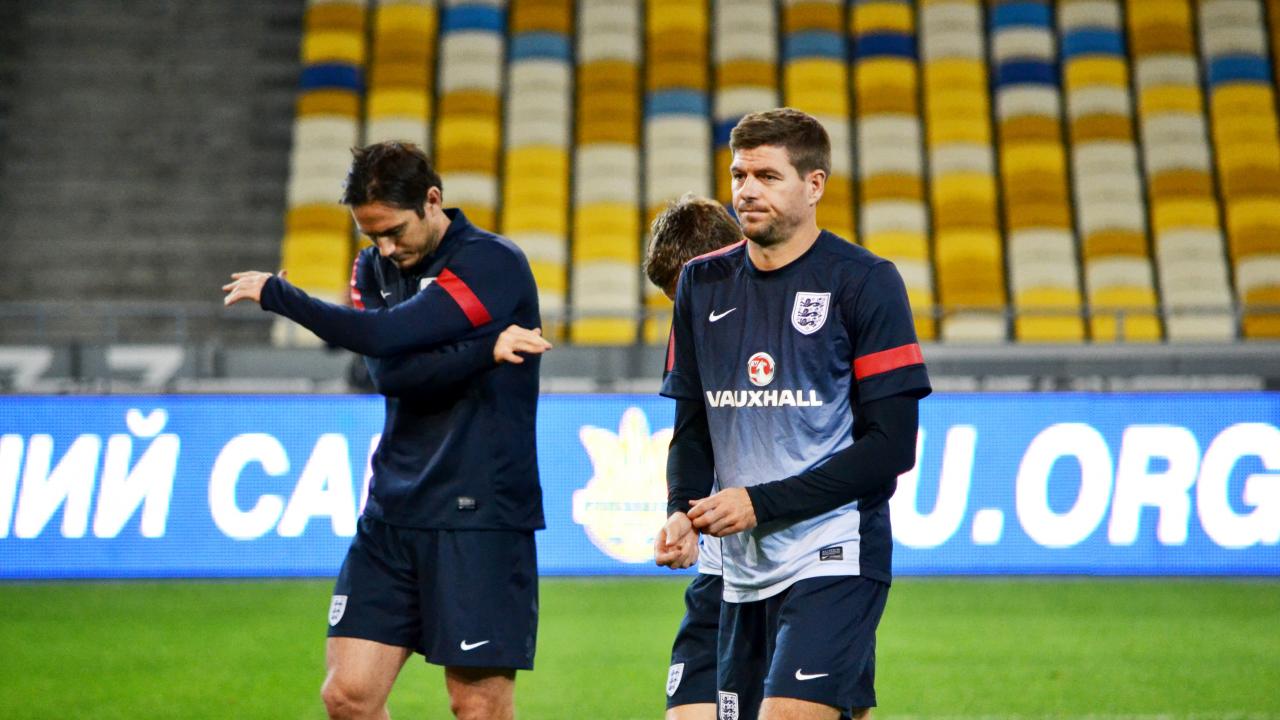 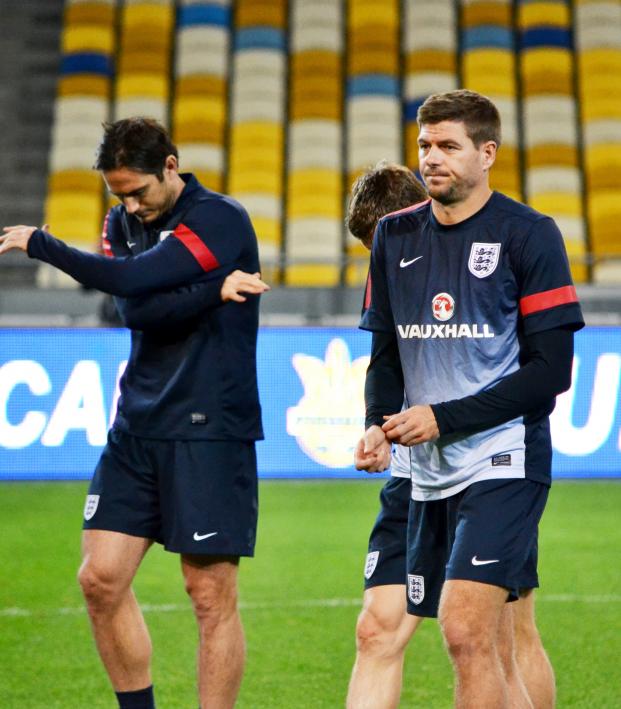 Gerrard vs. Lampard: Which Legend Will Make The Better Manager?

This scenario is like Football Manager once you get deep enough into the game — eventually, all the top players start to become managers. Some experience considerable success and bounce around the top teams in the world, while others are stuck meddling around with teams in the lower divisions of various leagues.

Is this Football Manager or real life? pic.twitter.com/ofdhhCxs84

Steven Gerrard and Frank Lampard are making their first forays into senior club management this season. Gerrard is taking the reigns at Scottish powerhouse Rangers, while Lampard will be cutting his teeth in the Championship with Derby County.

It's a little weird to think that these players will be gracing the touchlines instead of the field. It was only a few years ago that Gerrard and Lampard were lining up for Liverpool and Chelsea, respectively. But time goes on, and eventually everyone has to retire from playing; unless you're Kazuyoshi Miura, who at the ripe age of 51 is still playing professionally in Japan for Yokohama FC, a team in the second tier.

Both of these men are managing clubs with big expectations. Derby fans expect nothing less than promotion; Rangers fans ideally would love to knock Celtic off their perch.

Stevie G had recently been working with Liverpool’s under-19 side in the UEFA Youth League, where he led the team to a first place finish in a group that contained Spartak Moscow, Sevilla and Maribor. A 2-0 victory over Manchester United in the Round of 16 was followed by a defeat on penalties to Manchester City in the quarterfinals.

Gerrard has been busy in the transfer market too, signing four players on loan (two from Liverpool) as well as Scott Arfield and Jon Flanagan, two players from the Premier League, among numerous other signings. He won’t get his dream squad overnight, but he is starting to make his mark on the players.

A 2-0 aggregate victory over Macedonian side Shkupi in Rangers' opening qualification match for the Europa League was followed by a 1-0 away win against NK Osijek. Gerrard is off to a good start, and he'll be hoping to continue that run in the Scottish Premiership. He has already stopped Brendan Rodgers from winning a title before (the infamous slip), could he do it again in a different manner?

Have now gone 535 minutes without conceding a goal.

It will be difficult for Gerrard in his first season to usurp Rodgers and Celtic from its perch atop Scottish football, but he’s kind of character who'll never give up on his players or club.

Frank Lampard takes over Derby County, a side that was 90 minutes away from making the Championship playoff final at Wembley. Lampard takes over a squad that is arguably more talented than Gerrard’s, so already there's more pressure and expectation surrounding the Chelsea legend.

The Championship is world-renowned for its difficulty and unpredictability, so Lampard is throwing himself into the deep end right away. But Derby has been successful over the past few seasons, making the playoffs three times in the past five years.

Lampard has been busy in the transfer market, bringing in Harry Wilson (Liverpool) and Mason Mount (Chelsea) to the club on loan deals, while Florian Jozefzoon and Jack Marriott have arrived on permanent deals.

The preseason fixtures for Lampard and Derby have gone well. Four wins and one loss is their record, with two of their wins coming against Premier league sides: a 3-0 victory over Southampton and a 2-1 victory over Wolves. Obviously fans know better than to base their regular season expectations from preseason friendlies, but it's hard to not get excited about Derby’s prospects.

Now, for the ultimate question and answer: who will have the better season out of the two?

I’m going to go with Steven Gerrard, purely because the Scottish Premiership is a much easier league to start a managerial career with than the Championship. Gerrard will guide his Rangers side to a top-three finish at the minimum, and I’m going to call it now: he gets a win against Brendan Rodgers and Celtic.

Lampard will gain plenty of experience this season, and while a spot in the playoffs might not be the achievement at the end of the season, Derby County fans will see plenty of promise from their new gaffer. Both of these managers will need time to get things right, and that should be expected as this is their first real crack at managing a team.

We can’t wait for more Football Manager-esque appointments in the near future.