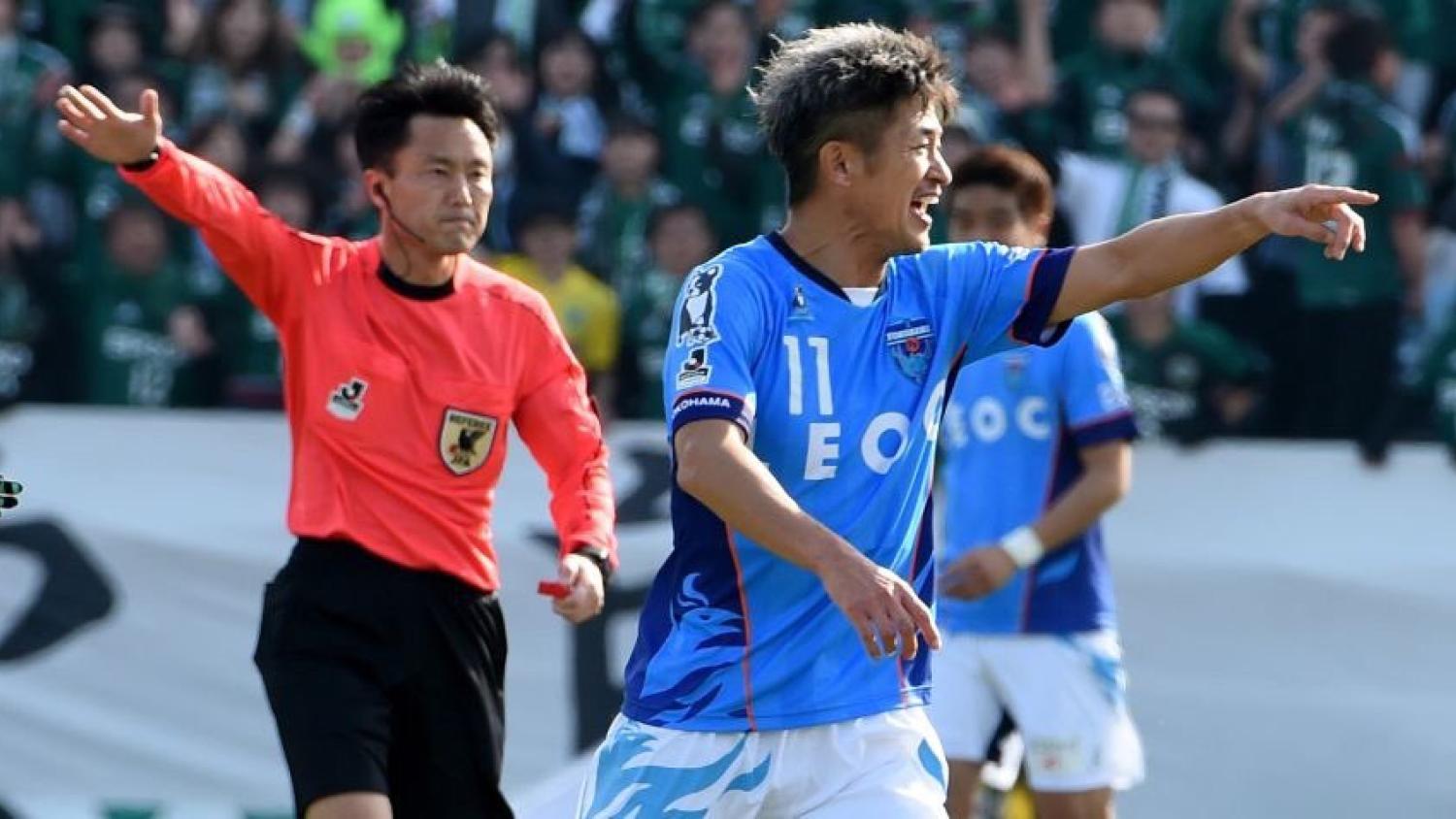 A little over a week ago, we checked in on Kazuyoshi “King Kazu” Mirua, who’d just broken Sir Stanley Matthews’ record as the oldest professional footballer at 50 years and seven days. While, since that day, he’s not only gone on to further that mark, but he’s also broken another of the legendary Englishman’s records by becoming the oldest recognized goalscorer in professional football history.

This guy has been going at it professionally for 32 years now. When you can score goals, dance like that and give joy to thousands of spectators, why stop?