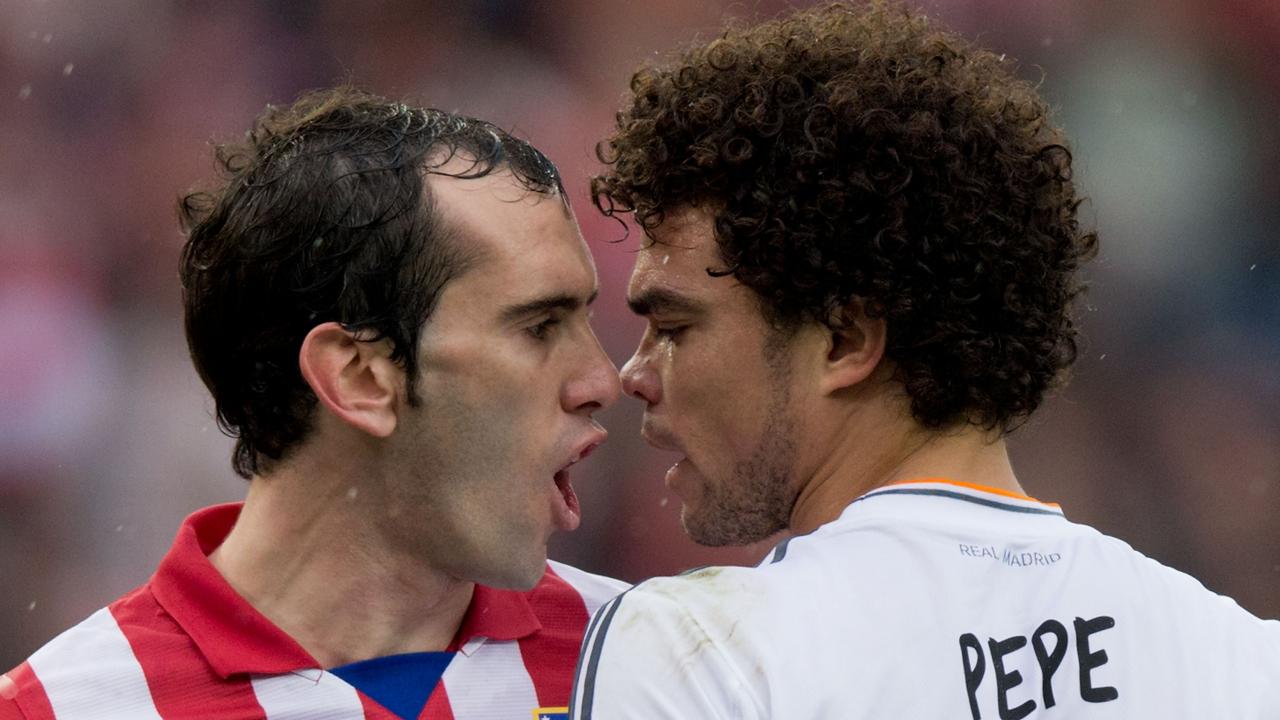 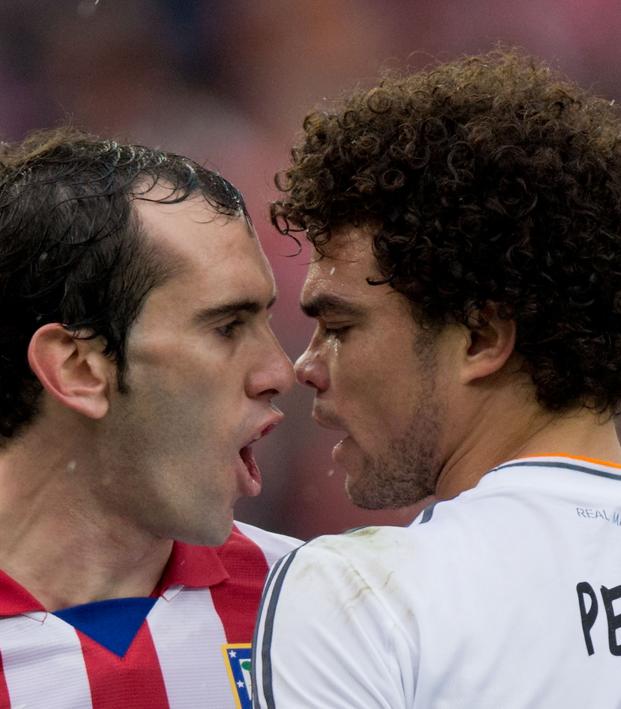 Derby Weekend: The Most Memorable Matches From Manchester, Madrid And Der Klassiker

Three of Europe's biggest derbies are on the buffet table for this weekend’s fixture list. If your life has been bereft of drama, emotion and goals, these games should be enough to quench your appetite.

Of course when we mention "derbies" we are talking about fierce (usually) local soccer rivalries and not a horse race. The reason these matches are so intense goes deeper than the current sets of players that will clash head to head. Derbies are instead deep fabrics of history, they are a collection of past moments of failure and victory. In fact, derbies are more about community and context than sport.

They can be built on ideological or geographical differences between two clubs and their fanbases. I like to think of them as quilts, twice per year a new patch is sewn on, a memory for the club and the fanbase to cherish and share with friends or loved ones. These quilts of past battles can stretch back generations.

The beauty of these games is how significant they are to the club, the fans and the community. Bit part players can solidify themselves as club legends. A crucial mistake may be ridiculed for decades. This is the stuff of statues, folklore, mythology. Derbies are more than just a game. They aren’t for the faint of heart.

With each derby containing so much history, we at The18 wanted to give some background on each of the big three derbies taking place this weekend and revisit some of the more significant encounters from recent history.

The Madrid Derby, or El Derbi as it's known in Spain, is a fixture that stretches back to the inception of both clubs in the early 1900’s. The differences in the fanbases and the clubs are often tied to status and mindset.

Real Madrid is a club born of unceasing success and an elitist mentality. The club is not afraid to break the bank to piece together a team made up of the world’s best talent. Atlético Madrid, on the other hand, has historically been defined as a more blue collar club locked in a humble yet relentless pursuit of their neighbors.

In recent history, the most significant Madrid Derby was their meeting in the 2014 Champions League Final in Lisbon. As if the derby needed any added prestige, Real was in search of its 10th Champions League title, coined La Décima. It was also the first time two clubs from the same city were to clash in the final of the competition. Talk about pressure.

Following a Diego Godín opener, Sergio Ramos equalized in the dying moments of the game. Real Madrid’s star power would shine through in extra time and Los Blancos would win 4-1. It was a game that solidified Real Madrid’s dominance and would be the start of an incredible decade of Champions League success for the club, which would include four titles in that period.

This weekend, the stakes are once again very high. Atlético finds itself atop the LaLiga table and is hoping to fend off title challenges from Barcelona and crosstown rivals Real. A win for Los Blancos would bring them within two points of Atlético’s first place position.

Der Klassiker is a good example of what could be considered a modern day derby. It is not rooted in a century of history like El Derbi Madrileño, nor is it a local affair. Instead it was born as a byproduct of these two clubs being the most successful in Germany, particularly during Dortmund’s rise to prominence in the 1990’s.

Borussia Dortmund is known for its sleek and profitable transfer model — the club has a successful youth academy and is not afraid to give its youngsters meaningful minutes in big games. They’ve also had a hand in the development of two promising American talents, Christian Pulisic and Gio Reyna.

Bayern Munich meanwhile, has a ‘win at all cost’ mentality, and has been known to poach the best talent from across Germany and the globe to maintain a bonkers success rate. What makes this rivalry so interesting is the ideological differences between the two clubs, and the fact that Bayern Munich has a long history of plundering Dortmund stars for their own.

This is why Dortmund’s comeback victory in 2018 was so significant. Bayern Munich has won every Bundesliga title since 2013 and on that night lined up with two mercenary ex-Borussia Dortmund stars, Mats Hummels and Robert Lewandowski. Despite Bayern’s might, the match turned out to be a memorable one for the Dortmund faithful, led by the ever loyal Marco Reus, who spent part of his youth career with the club and is an embodiment of the Dortmund way. Fireworks.

This weekend, Dortmund looks to get back on track in the title race. Youngsters such as Erling Haaland, Jadon Sancho and fellow American Gio Reyna will want to right the ship after a rocky start and take down their rivals in one fell swoop. Bayern, as always, will be hoping to extend its lead at the top of the table.

The Manchester Derby is a classic derby in every sense of the word. The club's stadiums are only four miles apart, and it's a rivalry that extends back to 1881.

Manchester City, for the vast majority of its history, has been the little brother. The Citizens anguished as United collected trophy after trophy (especially during the the Sir Alex Fergusen years). But as is the way of modern football, Manchester City’s fortunes changed thanks to a multi-million dollar takeover by Abu Dhabi United Group in 2008.

Since then, the ownership has transformed the club by pumping millions into players and facilities. They now have a team similar to the Monstars in Space Jam, just out of this world talent.

The most interesting period in the Manchester Derby’s recent history was in the years shortly after the takeover. This 6-1 blowout at Old Trafford was the game that signaled a changing of the guard in Manchester.

The Abu Dhabi group's investments were paying off, and the little brother finally won in convincing style. The game also featured an iconic moment from then-youngster Mario Balotelli, who revealed the message "Why Always Me?" following his goal. The win would contribute to a memorable Premier League title for Manchester City, who would clinch it on the final day of that season thanks to goal difference over… you guessed it, Manchester United. Poetic.

This weekend’s derby is a first versus second clash, although the significance of the fixture may just be bragging rights as Manchester City already has a 14-point gap on their local neighbors.