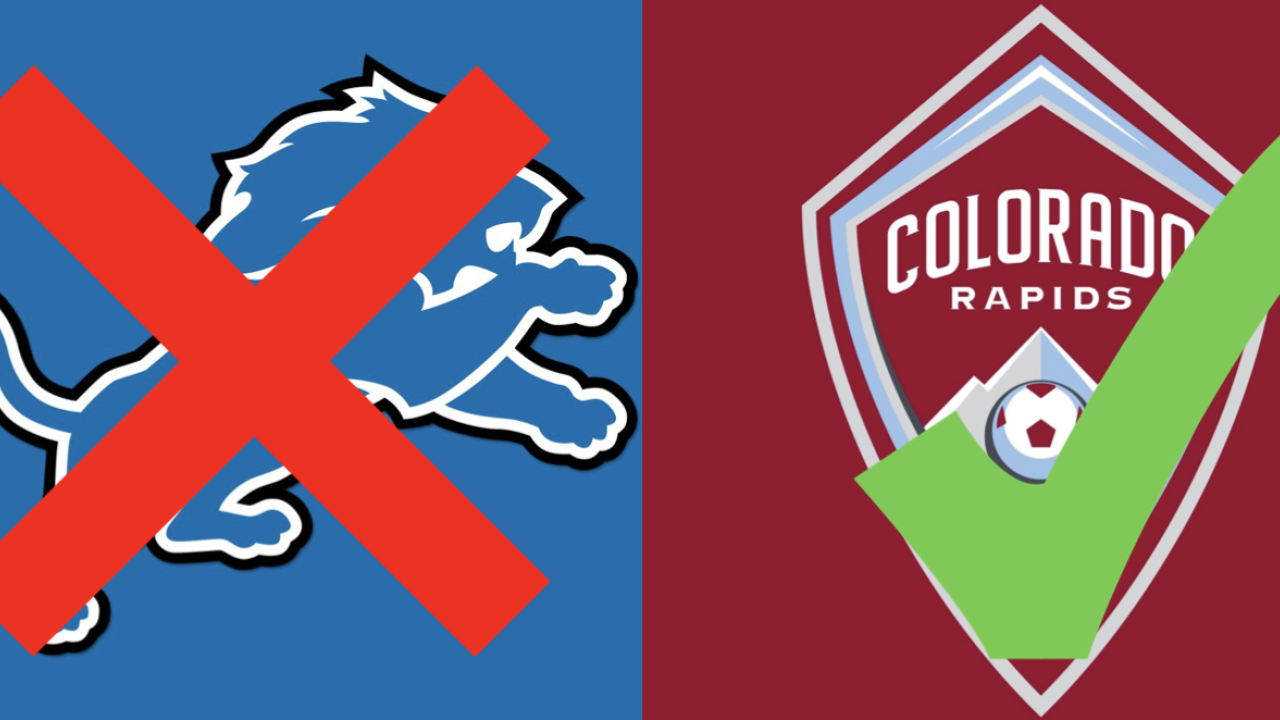 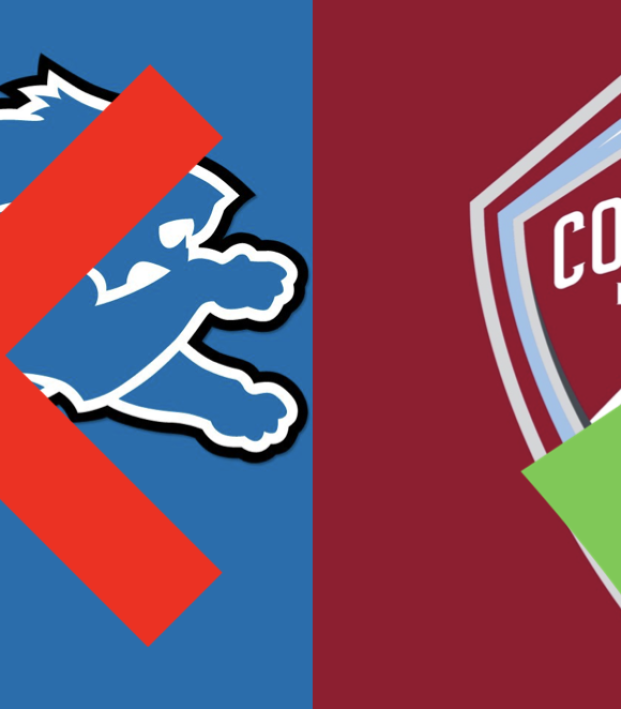 Don’t Torture Yourself Watching The Winless Lions On Thanksgiving, Instead Watch These Exciting Soccer Games

One of the great Thanksgiving traditions — other than your annual Turkey Derby — is watching American football teams you don’t care about. Typically, you couldn’t pay someone to watch a Detroit Lions game, but on Turkey Day it just hits different. This year the Lions are so horrendous that we at The18 recommend these soccer games on Thanksgiving instead.

The lowly Lions and Chicago Bears will start the Thanksgiving day festivities at 12:30 p.m. ET. Don’t you dare go to FOX. Instead, plug in a laptop or switch to Paramount+ for these Europa League games that I promise will offer more entertainment.

*Indicates that an American plays on the team. Support your Americans abroad on Thanksgiving.

The Europa Conference League will also be playing on Thanksgiving so Tottenham fans can watch their team play Mura at 12:45 p.m. ET on Paramount+ too.

As for the Europa League there will be 15 games played on Thursday. I’m willing to bet that there will be more goals scored in those games than the Lions score points.

If for some reason you watched the Lions game on FOX, then you don’t have to change the channel after the game. That’s because the network is airing the first Thanksgiving Day MLS game in history right after the Lions game.

The No. 1 seed Colorado Rapids will play the winner of Minnesota United and Portland Timbers. Sure, you could watch the Cowboys play the Raiders, but why do that when you can watch a playoff game?

The Colorado Rapids will play at 4:30 p.m. ET. Some people will be in their food coma by then, AKA the best time to turn on a soccer game.

Traditions can’t last forever, go with the real football this Thanksgiving and not the routine games.