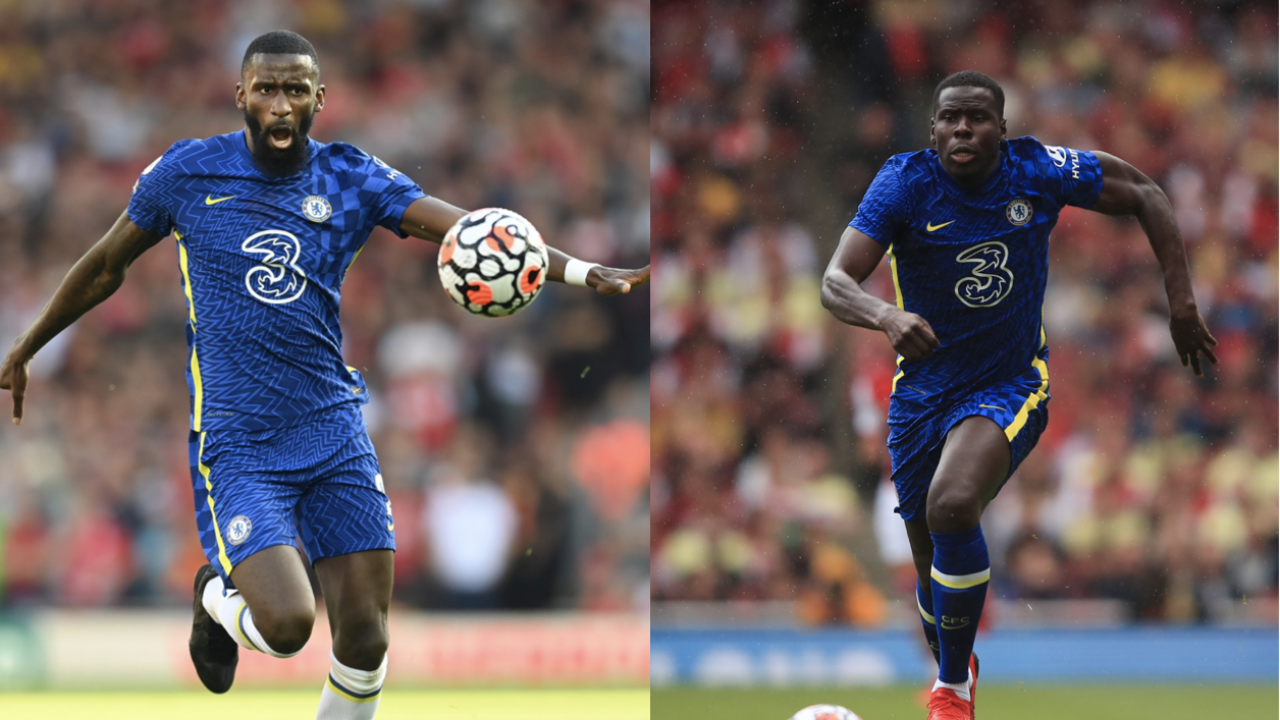 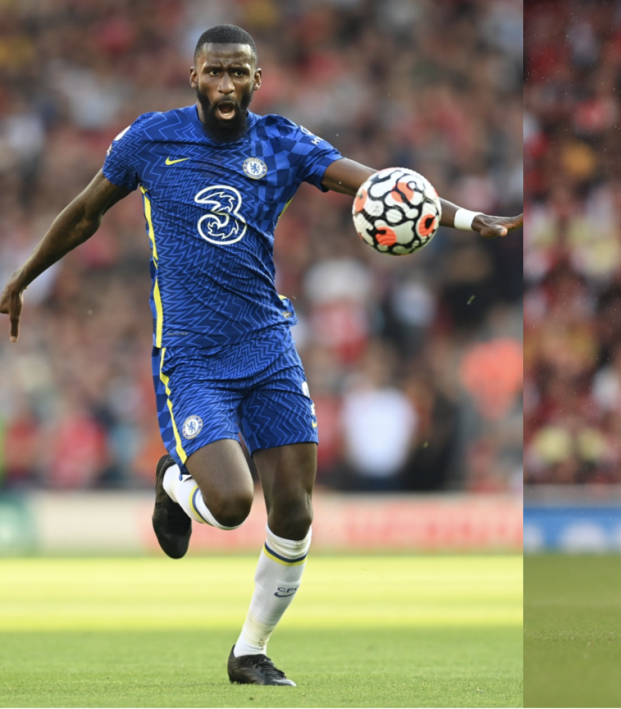 The Most Dangerous Dribbler Isn’t Messi, It’s A Fed-Up Chelsea Center Back With Nothing To Lose

Chelsea defeated Zenit 1-0 in the Champions League on Tuesday, but one of the most exciting moments of the match came from center back Antonio Rudiger. With nothing working in the final third, Rudiger decided he’ll do what Kurt Zouma did against Ajax. Let’s compare the Rudiger and Zouma runs.

First, let’s start with the original Chelsea center back dash. During Chelsea’s Champions League clash against Ajax in 2019 Zouma dribbled through the entire team before launching his shot into orbit.

Zouma dribbled past five Ajax players during his incredible run. Let’s see how Rudiger did.

The scenes if Rudiger finished this run off, very reminiscent of Zouma #CFC #CHEZEN pic.twitter.com/cJsvkSO6pa

The German center back followed an identical trail as Zouma, however he only snuck by three Zenit players. To Rudiger’s credit, at least his shot didn’t kill someone in the 40th row.

Can you imagine if these shots actually went in? Thanks to the crafty editing skills of people on the internet we can get pretty damn close to making the Rudiger and Zouma runs end in goals. Observe.

Rudiger And Zouma Runs (If They Scored)

For any Marvel fans out there I’m sure you’re familiar with the universe's timeline changing and alternate realities being introduced. In another timeline, Rudiger and Zouma have two of the most impressive goals from a defender.