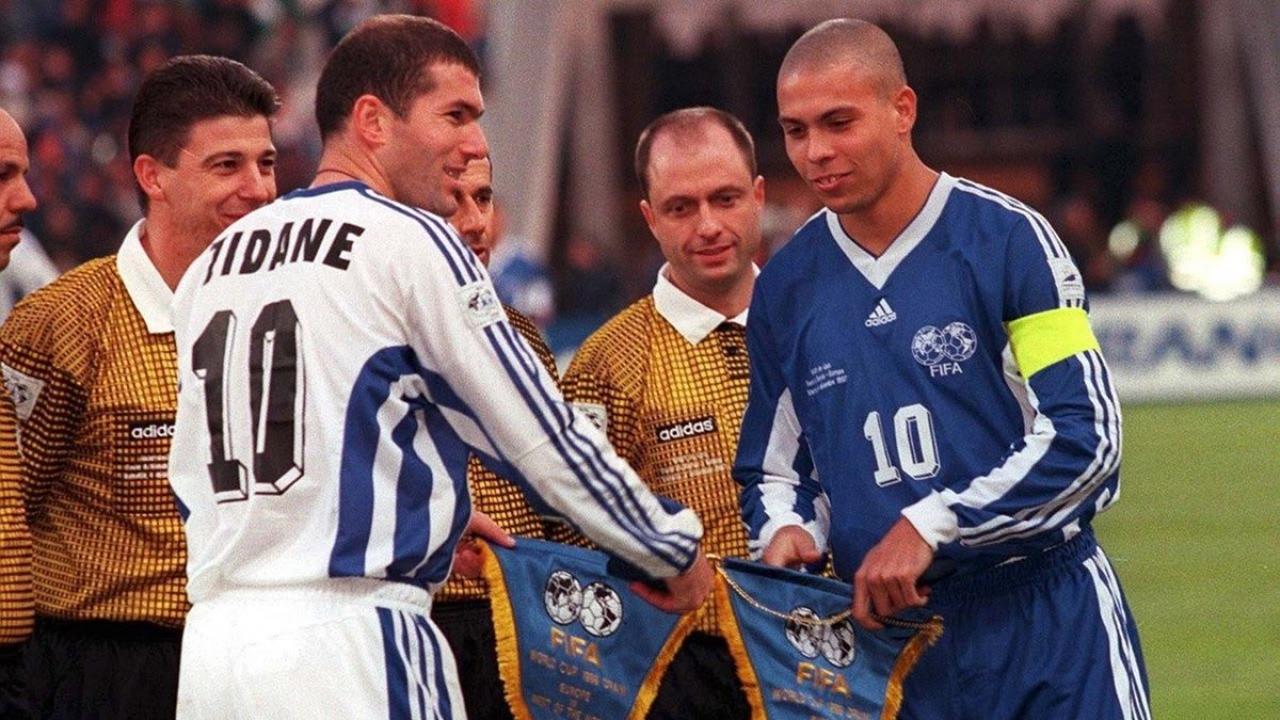 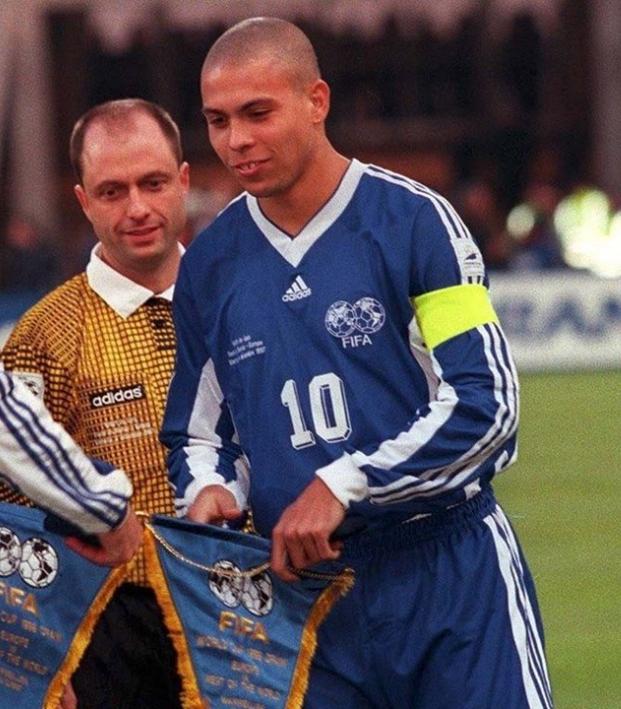 Ronaldo Could’ve Defined The No. 10 Role If He Hadn’t Been The Best No. 9 Ever

Ronaldo is synonymous with the number 9 in football. His speed, strength and finishing ability made him the most feared striker on the planet, and his effectiveness in the role is highlighted by his 15 World Cup goals.

As devastating as he was as an individual attacker, his myriad of unbelievable solo goals after charging through defenses has somewhat buried his incredible vision and ability to turn provider using either foot.

Thierry Henry knows a thing or two about playing forward, and he said this of the great Brazilian’s style of play: “Ronaldo did things nobody had seen before. He, together with Romario and George Weah, reinvented the center forward position. They were the first to drop from the penalty box to pick up the ball in midfield, switch to the flanks, attract and disorientate the central defenders with their runs, their accelerations, their dribbling.”

There’s one occasion that’s a lasting testament to what Ronaldo would’ve looked like at his peak wearing the No. 10 jersey. Prior to the 1998 FIFA World Cup draw, a friendly match was played with each qualified nation providing one player. The format was a European XI (with the likes of Zinedine Zidane, Alessandro Costacurta, Fernando Hierro, Paul Ince and Patrick Kluivert) vs. a Rest of the World XI (ft. Ronaldo, Gabriel Batistuta, Nwankwo Kanu and Eric Wynalda).

Zidane and Ronaldo clashed as the opposing No. 10s, and it was Ronaldo who dictated the match. The Rest of the World scored five goals, Ronaldo scoring two and providing three. Zidane also scored a great goal for Europe that’s worth watching. 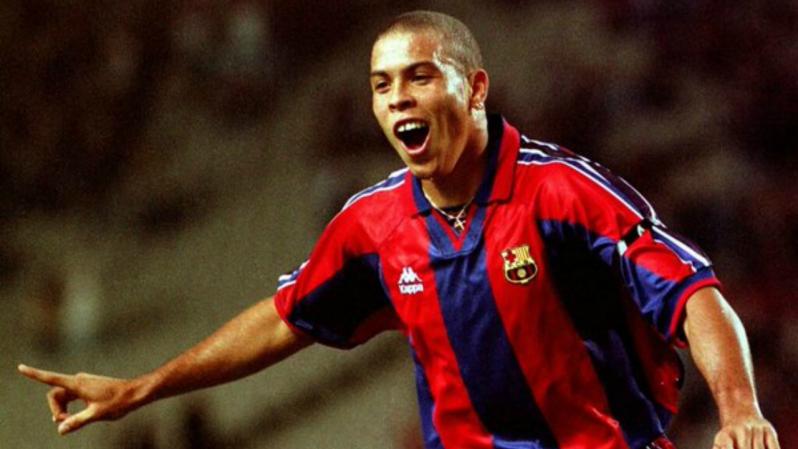