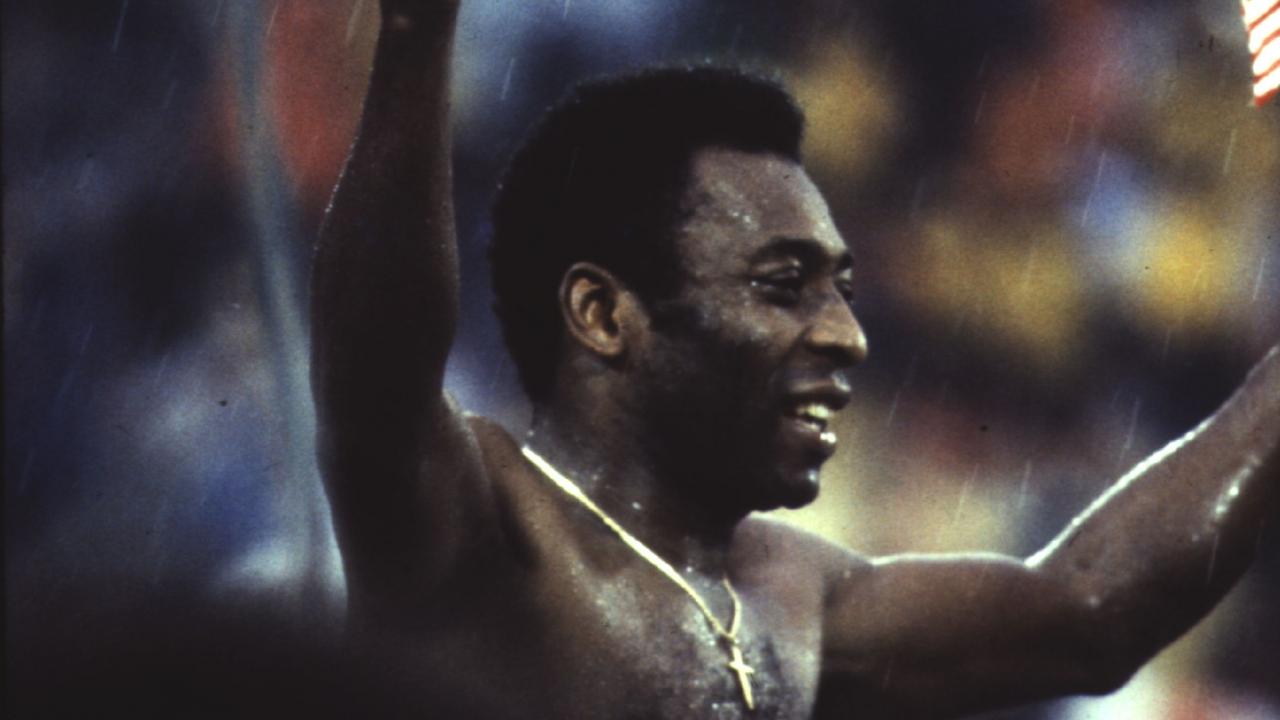 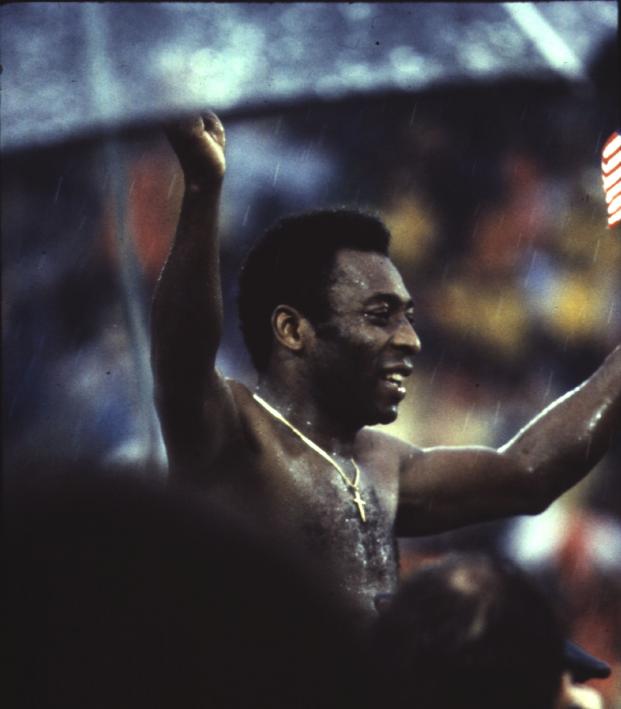 We live in a golden age of soccer documentaries. From the “Diego Maradona” documentary in 2019 to Amazon’s All or Nothing series and Netflix’s “Sunderland ‘Til I Die,” soccer fans have never had so many great inside looks at the players and clubs we’ve watched on the pitch for all our lives. So it was with great anticipation that we eyed the Pelé documentary that came to Netflix last week.

Having watched the film — titled simply “Pelé” — over the weekend, I’ve come to the conclusion that it should have been either 30 minutes shorter or five hours longer.

At one hour and 48 minutes, “Pelé” is an intriguing watch. At times pure sports drama, at others attempting to delve into politics, the film never really succeeds at either because it can’t decide what exactly it wants to be. It left me wanting more, for better or worse.

The best part of the movie is the high-quality footage of Pelé in his prime.

Sports fans love a good debate and there is no bigger debate in sports than who is soccer’s greatest all-time player. Typically the arguments are for either Pelé, Maradona or Lionel Messi/Cristiano Ronaldo. It’s hard to properly judge Pelé’s abilities because there just is not much quality footage of the Brazilian. Fortunately, this Pelé documentary helps change that. Those highlights are reason enough for any soccer fan to watch the film.

That said, I wish there were more highlights of Pelé’s playing days. By trying to cram 12 years of Pelé’s Brazil days into a single film, there isn’t enough time to fully examine what made Pelé a great player or properly explore the tactics or significance of Pelé’s biggest World Cup matches. (The film focuses on Pelé at the World Cups from 1958 to 1970.)

Had the documentary been a sprawling 10-parter, perhaps a five-hour series instead of a sub-two-hour film, fans could have been treated to a more in-depth presentation of why Pelé was so brilliant as a footballer.

This is only compounded by the fact the film also tries to squeeze in politics. Now, I’m not one to say sports and politics do not mix (in fact I’d say the opposite, that they’re intrinsically linked), but the Pelé documentary’s inclusion of politics felt forced, as if it was trying to make Pelé into something he wasn’t.

The film spends about 25 minutes here and there discussing Pelé’s role in Brazil’s ethos during a time of great political strife. As Pelé rose to prominence, so did a murderous military dictatorship. The movie essentially concludes that Pelé chose to be apolitical, but in doing so helped prop up the dictatorship by meeting with leaders like President Emilio Médici.

We’re faced with the problem of either needing more context or just leaving it out altogether. Having one journalist explain that Pelé staying out of politics was itself political in a time of such turmoil feels insufficient.

Alas, the movie cannot possibly explore every detail of Pelé’s career, nor should it. A line has to be drawn somewhere, and for a documentary that’s less than two hours, “Pelé” does a sufficient job of showing what Pelé meant to the game of soccer and to Brazil.

I would have loved to see more of the marvelous footage and interviews that make the film great, but as it stands it’s well worth the watch.

So we suggest you follow the words of Pelé, who this week told everyone to continue to social distance and wear a mask, and stay at home to watch “Pelé” on Netflix.