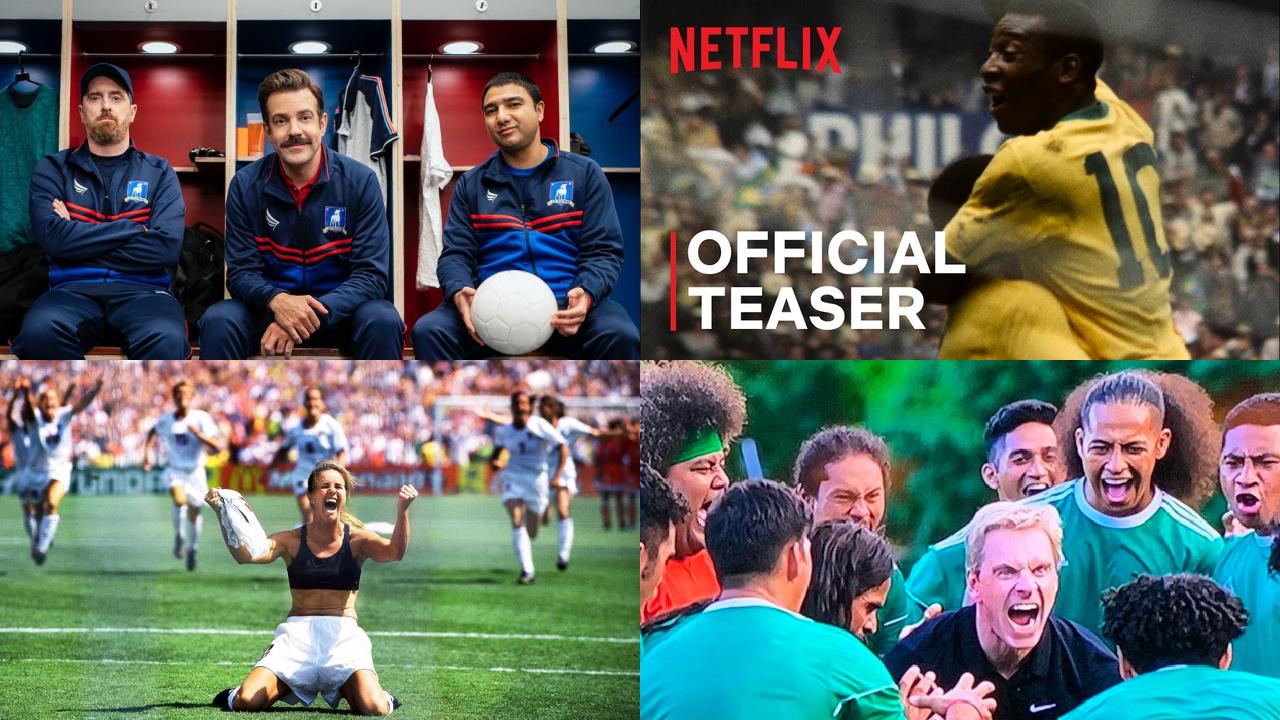 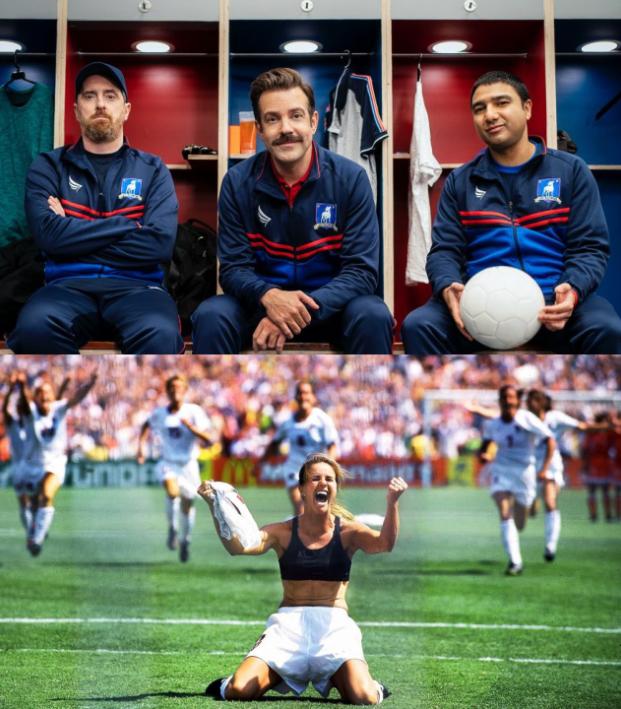 Almost 365 days later and we’re still in quarantine — oh, the look on your face if I could’ve told you this last March. But don’t fear, good TV is still here! The best soccer movies and TV shows promised in 2021 are compiled below. We’ll update this list when we hear of more.

A South Korean documentary on Tottenham’s Son Heung-min that was adapted and released on Amazon Prime Video on Jan. 18, 2021.

Scheduled for release on February, 23, 2021, this Netflix original documentary tells the story of Pelé through the lens of the 12-year period (1958 to 1970) in which he won three World Cup titles.

From acclaimed director Taika Waititi (Jojo Rabbit, Thor: Ragnarok, Hunt for the Wilderpeople), Next Goal Wins tells the story of American Samoa — one of the world’s worst international teams — attempting to qualify for the 2014 World Cup under the direction of Thomas Rongen (played by Michael Fassbender).

The film is in post-production and will be released this year. The comedy takes its inspiration from the 2014 documentary of the same name.

The first season of Ted Lasso (available on Apple TV+) was one of the surprise hits of 2020, garnering a Rotten Tomatoes rating of 90% and earning praise from Rolling Stone, Entertainment Weekly, Variety and The18.

The show was quickly renewed for a second season back in August, and now a third season. According to a recent Apple TV tweet, production on Season 2 has already begun. Rumor has it that the new season could be available by August of this year.

From director Sam Mendes (1917, American Beauty, Skyfall), The Red Zone is a comedy series about a “middling football club in the UK.” The show is scheduled for production this year and will be released on Netflix.

Back in May of 2020, Netflix announced that it was developing Jere Longman’s book The Girls of Summer: The U.S. Women’s Soccer Team and How It Changed The World into a feature film. It should be released this year.

What's the 1999 World Cup winning US Women's Soccer Team up to now?

I don’t know much about this, but I do know that it recently started filming in Ottawa.

The Hand of God

Written, directed and produced by Paolo Sorrentino (The Young Pope, The Great Beauty), this is reportedly not a sports film or even about Maradona, but it’s being filmed in Naples and we’re gonna include it anyway.

Know of any other soccer movies or TV shows coming out in 2021? Send me an angry email and I'll include it.