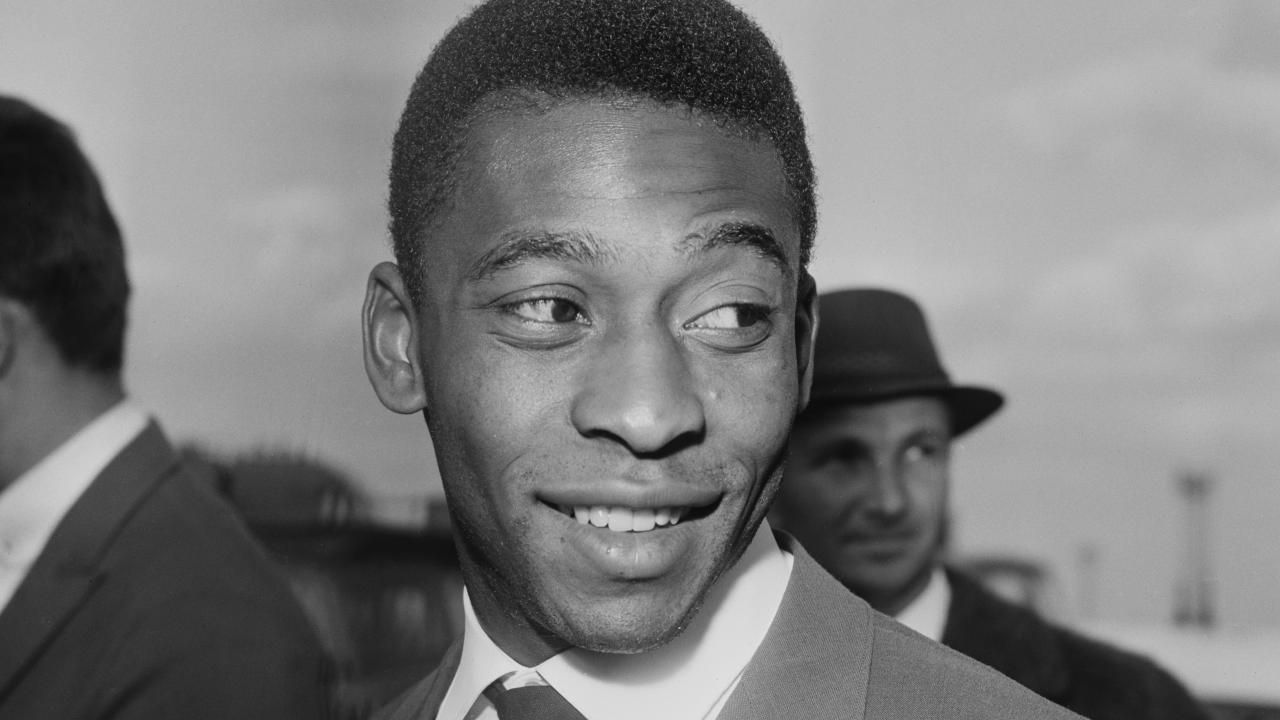 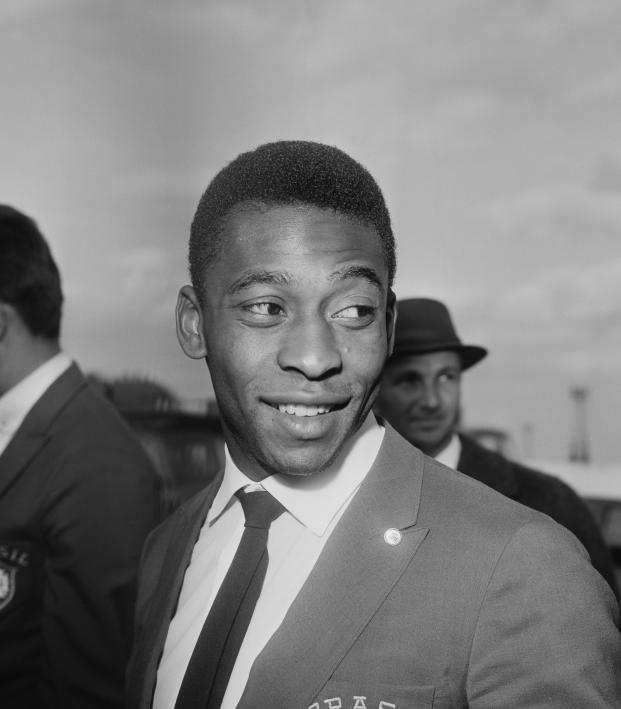 A new movie about Brazilian soccer great Pelé is the latest in a series of documentaries in what has been described as a golden age of sports film.

Documentaries about American basketball player Michael Jordan, Argentine footballer Diego Maradona and Brazilian Formula One driver Ayrton Senna have transfixed fans with their insider look at the performance and personality of the biggest global sports stars.

Pelé, released on Tuesday on Netflix, aims to give the same treatment to a man who is synonymous with Brazil.

"I think we thought that he was a guy who everyone, including football fans, had quite a superficial knowledge of," co-director Ben Nicholas told Reuters. "But we really wanted to explain how this kid became this mythical character that he has become."

The film focuses on the period between 1958 and 1970 when Brazil won three out of the four World Cups and established itself as the country of football.

Off the field, the halcyon days of the late 1950s when Brazil's unique cultural output took the world by storm gave way to dark times after a military coup in 1964.

The main focus is on Pelé's role in the three World Cup triumphs, and particularly 1970, when he led what is considered to be one of the greatest football teams of all time to victory in Mexico.

The triumph, the directors said, was vital in creating the Pelé myth. After starring at the World Cup as a 17-year-old in 1958, Pelé was injured in the second game in 1962 and played only a bit part.

He was injured again after being persistently fouled in the 1966 tournament in England and threatened never to play in the World Cup again. Pelé changed his mind, however, deciding that leading Brazil to victory in 1970 would cement his status as a legend.

This new documentary tells the story of iconic footballer Pelé, his quest for perfection and the mythical status he attained. Now on Netflix pic.twitter.com/M6vtB4XZDp

The 108-minute film avoids comparisons with Maradona, Lionel Messi or Cristiano Ronaldo, three players often cited as Pelé's rivals for the title of the greatest player of all time.

Instead, the tribute is focused on Pelé's status as a trailblazer.

"It doesn't really matter if someone comes along that is better than Pelé," Tryhorn said.

"Maybe Messi is, maybe Ronaldo is. But the one thing none of them can do is walk in his shoes. I know there were great players before him but he was the real pioneer, he was the Elvis, he was the Neil Armstrong."