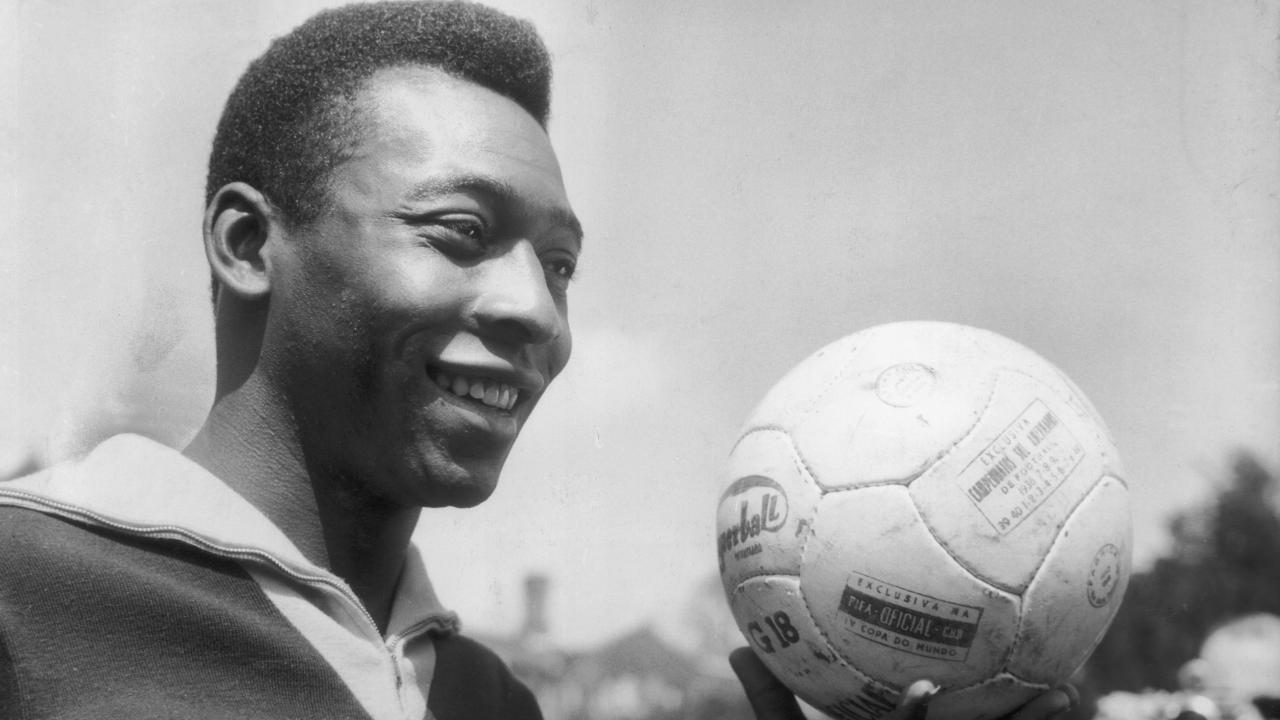 Is Pelé the greatest of all time? Did Diego Maradona’s accomplishments surpass the Brazilian’s? Are Lionel Messi and Cristiano Ronaldo in the same conversation? All of these questions are hard to answer because most soccer fans alive today never watched Pelé play in his prime. That could change with this upcoming Netflix documentary, and the official Pelé trailer was released on Thursday.

The above Pelé trailer highlights a couple minutes of the rare and exclusive footage and interviews Netflix is utilizing. The film — titled simply “Pelé” — clocks in at one hour and 48 minutes and will release globally on Feb. 23.

The movie will document Pelé from 1958 to 1970, a period in which he won an unprecedented three World Cup titles.

Earlier this year, we were treated to a teaser for the movie, which we placed on our list of most anticipated soccer movies and shows set to come out in 2021.

Will the film match the recent Diego Maradona documentary? Will it convince a new generation of fans that Pelé was the true GOAT? We’ll have to wait until Feb. 23 to find out.

We can’t wait. And we’re not the only ones.