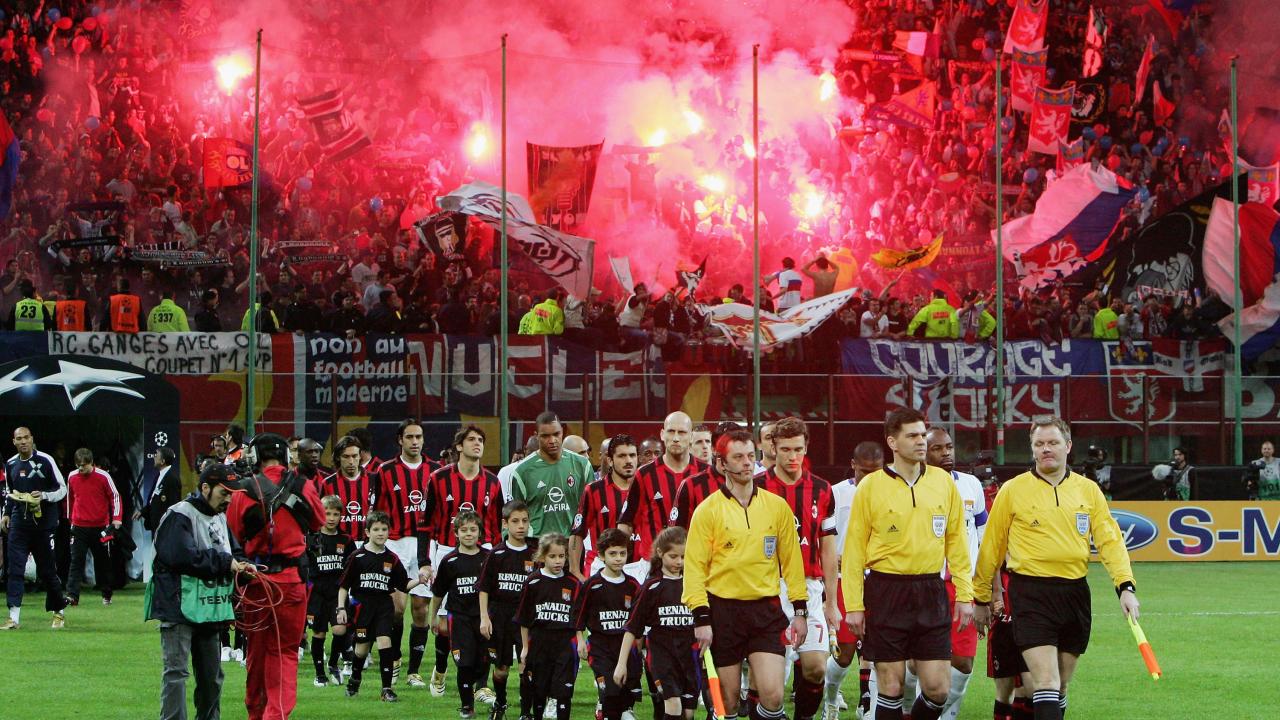 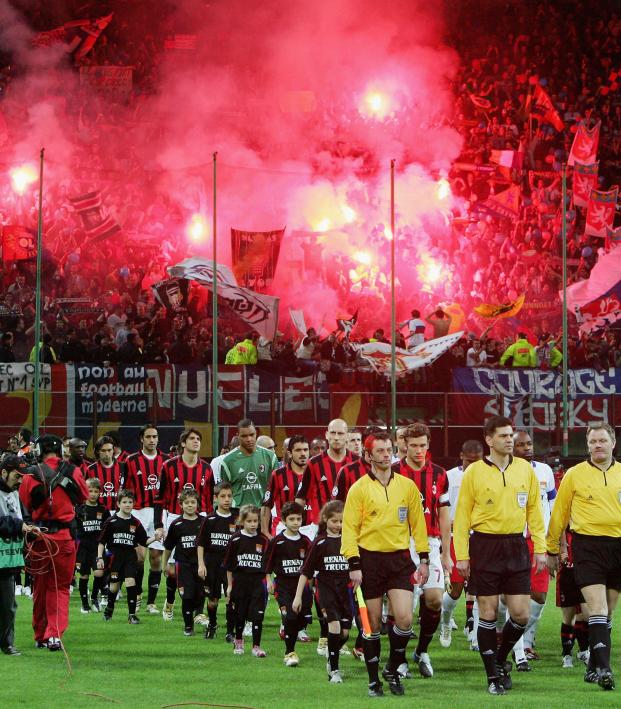 No sport does rivalries quite like soccer. In terms of proximity, history, passion and the genuine animosity these conditions create, the biggest derbies and grudge matches in world soccer make the Green Bay Packers vs. Chicago Bears look more like the World Stone Skimming Championship.

The allure of great derbies is intensified by the glamor of their respective titles. Everyone knows about the Superclásico between Boca Juniors and River Plate and the myriad of spinoffs it’s created (El Clásico, Der Klassiker, El Kasico, El Súper Clásico, Le Classique), while the most traditional naming method is to simply define the city or area that’s divided (Manchester Derby, North London Derby, Derby de Lisboa, Derby della Capitale).

But there are some rivalry matches that defy convention. Here are some of the most beautiful and aesthetically pleasing monikers around.

When Perth and Wellington meet in the A-League, you’re looking at the longest away trip in top-level football: 3,247 miles. This would be like a team in London playing against a Kyrgyzstan side in Central Asia. 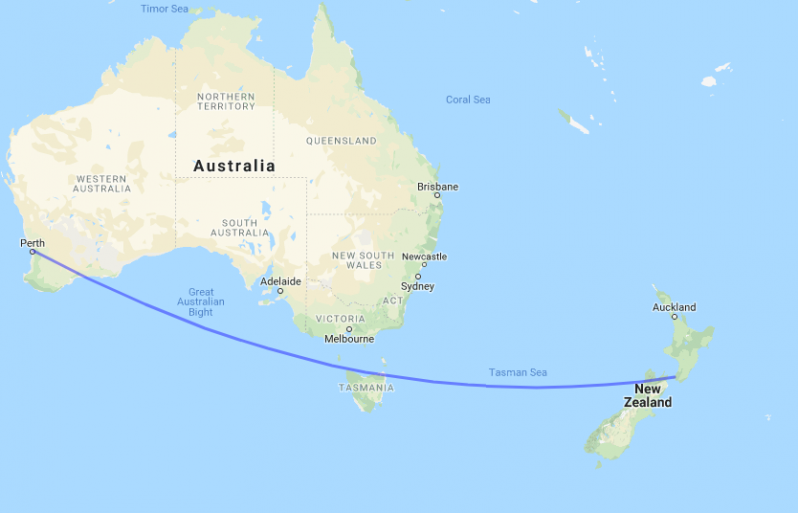 This journey takes all day.

As well as both sides wearing the color, “Blue” can be slang for a fight or brawl in Australia.

The result of the Qatar diplomatic crisis in 2017 resulted in the country being banned from utilizing airspace and sea routes, as well as Saudi Arabia blocking Qatar’s only land crossing.

Translated as “Korea-fearing disease” since these nations have met 35 times and China has only won twice.

Tensions between the two countries reached a climax during a 1970 FIFA World Cup qualifier, which resulted in El Salvador dissolving all diplomatic ties with Honduras and a brief war. 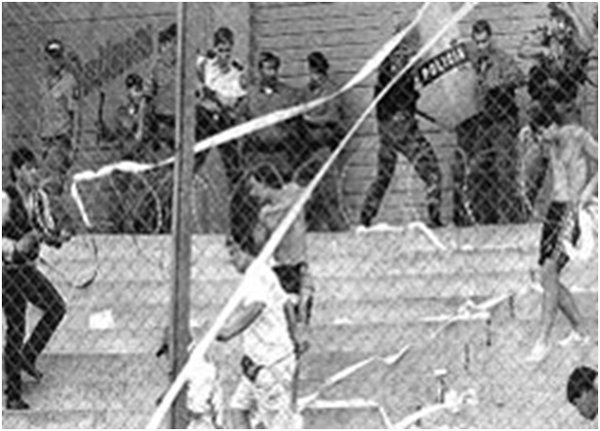 Two of Jamaica’s top Red Stripe Premier League clubs get after it in the birthplace of rocksteady and reggae music.

As two Guadalajara-based clubs, “Tapatío” comes from the colloquial term for someone from the city’s downtown area, but it also evokes sensations of huevos rancheros covered in delicious hot sauce.

Maybe the only rivalry that’s actually just a meme.

Refers to the perceived lack of communication between French and English-speaking Canadians.

The Auld Enemies: England vs. Scotland

The oldest international fixture in the world with the first contest being played in 1872. They’ve gone on to meet an additional 113 times with England winning 48 and Scotland 41. 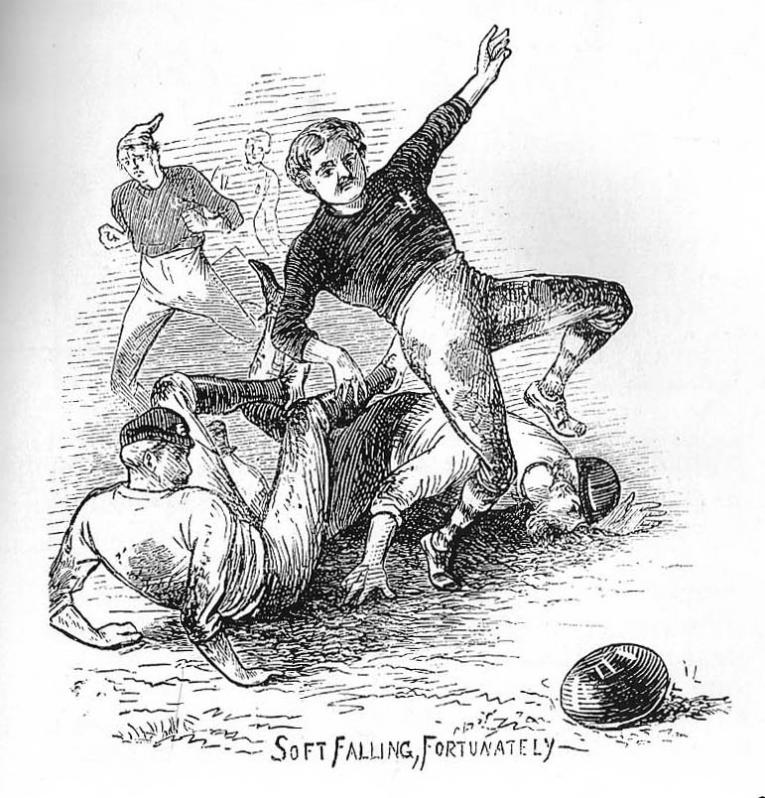 Highlights of that meeting in 1872. Photo: Wiki Commons

War of the Roses: Leeds United vs. Manchester United

The Adidas vs. Puma Derby: ASV Herzgogenaurach vs. FC Herzogenaurach

The German town of Herzogegenaurach is home to both the headquarters of Adidas and Puma, with ASV being tied to Adidas and FC with Puma.

The Mother Of All Battles: Olympiakos vs. Panathinaikos

The "All The Other Rivalries Are Banal" Derby: Hapoel Beer Sheva vs. Maccabi Netanya

Derby della Lanterna (“Derby of the Lighthouse”): Genoa vs. Sampdoria

Derby della Madonna (“Derby of the Madonna”): Inter vs. Milan

Derby of the 50 Meters: Salamanca CF vs. Unionistas

This is how far apart the two teams’ stadiums are in Salamanca.

Battle of the teams with “Olympique” in their names.

Derby del Sole (“Derby of the Sun”): Napoli vs. Roma

The Brotherly Derby: Albania vs. Kosovo

A match contested between la Canalla (“the Rabble”) and la Lepra (“The Lepers”). The nicknames date back to a leprosy charity match in which Rosario refused to play and Newell’s took their place. 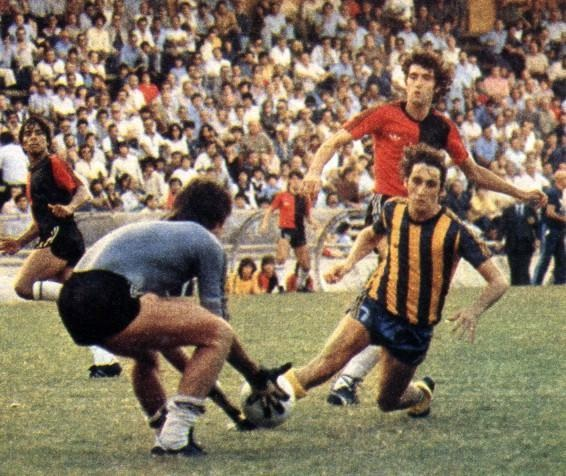 The Rabble against the Lepers. Photo: Wiki Commons

Brazil — As the home to all things romantic in football, Brazil has quite a few select rivalries.

The Soybean Classic: Luverdense vs. Sorriso

The Fla-Flu: Flamengo vs. Fluminense

The Peak: Al Ahly vs. Zamalek

Leadership of the Canal: Al-Masry SC vs. Ismaily SC

A meeting between two Egyptian clubs located in the Suez Canal region.