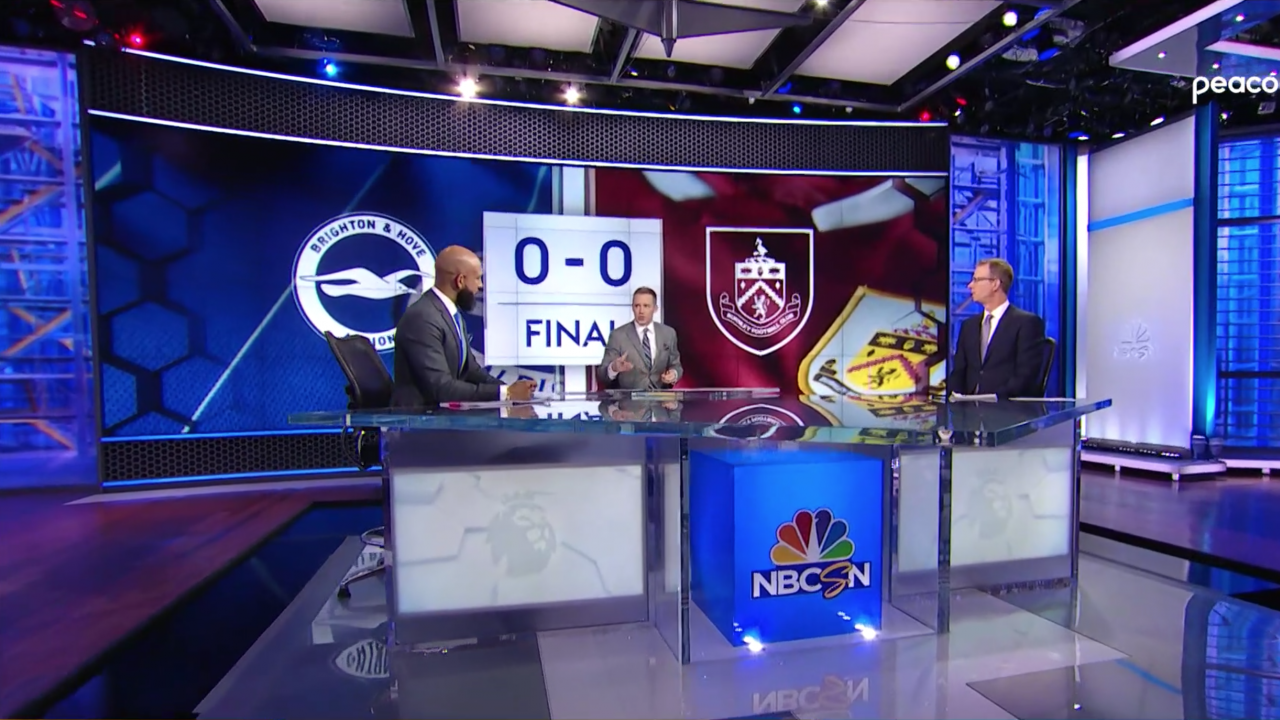 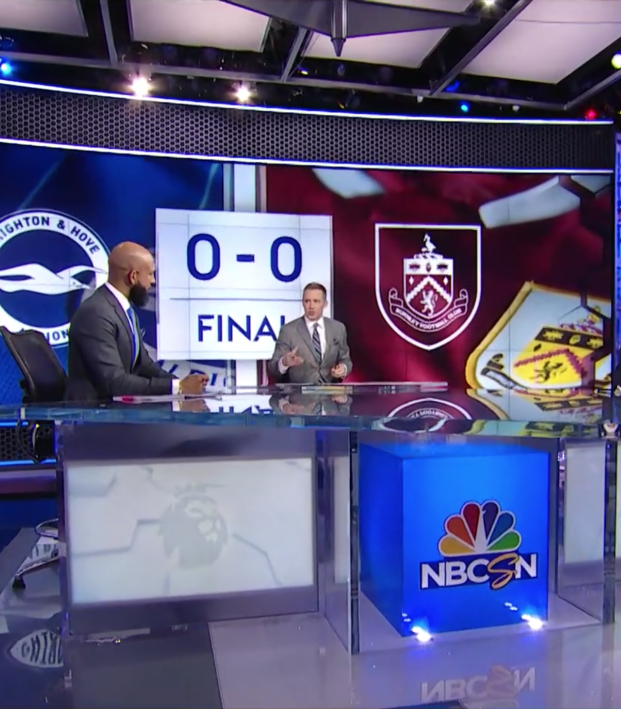 Reports out of England this week suggest the Premier League will do away with selling $20 pay-per-view matches. Hopefully NBC follows suit, but don’t hold your breath based on what it’s doing to the biggest match of the year this weekend.

With the Covid-19 pandemic preventing fans from attending matches in England, the league struggled with how to keep fans engaged while also providing clubs with match-day revenue. Initially, all matches were broadcast to the country at no extra charge, but in a bid to rip off fans in an attempt to earn more money, matches were sold on a pay-per-view basis at £14.95 ($19.67) for those not scheduled for regular TV broadcast in England. Fans were understandably outraged by this high cost during a pandemic, especially after all matches had been broadcast for free for six months.

Multiple outlets have reported this week that the Premier League is expected to do away with this pay-per-view model, which will be a relief to all football fans in England. Those of us in America, however, are waiting for NBC to acknowledge how much fans are outraged over Peacock Premium.

NBC’s new streaming platform, Peacock, launched this summer and pretty much from opening day we’ve been reporting about how NBC has alienated soccer fans to promote Peacock Premium, which costs $4.99-9.99 per month. The issue has many parallels to what is going on in England.

Once upon a time many years ago, NBC bought the U.S. TV rights to the Premier League and provided every match to an American audience with a basic cable subscription. Matches not on TV were available online or via alternate channels at no extra charge.

Soon NBC began charging for these extra matches, and as that gained traction NBC began putting more high-audience matches on the pay service to squeeze more money out of fans it helped create with its admittedly excellent EPL coverage in the early years.

Things reached a head this year with the launch of Peacock. Instead of putting the majority and the best matches on TV, NBC is putting almost every match worth watching on Peacock Premium.

NBC has made its intentions clear with this weekend’s slate of matches. The first meeting of the year between Manchester City and Liverpool — the last two champions of England — will be behind the Peacock paywall. A match that could bring NBC its largest soccer audience of the year is instead being used to force soccer fans to give NBC money.

Feckless and pathetic. Fuck Peacock and fuck NBC for trying to rip off fans during a pandemic and global financial crisis. I don’t care that I can watch for free because The18 pays for an account; I can’t stand this sort of treatment of soccer fans in this country. And don’t tell me $5 isn’t too much to ask, because it’s $5 plus a basic cable subscription. If you’re in a financial position to afford this, good for you, but not everyone has that kind of disposable income during a pandemic and even more people don’t care enough to pay for soccer.

I understand NBC is a giant corporation whose only job is to make money, but that’s kind of the point. Soccer is the beautiful game, the world’s game, the most egalitarian sport in the world (well, outside of the U.S. at least). It goes against the spirit of the game to hide the biggest matches in the biggest league on an expensive for-pay service, especially when the audience has grown to expect these games to be on TV, even free over-the-air TV on NBC.

The result of these decisions has resulted in the predictable backlash against NBC. We’ve written about it countless times and continue to do so because we recognize the frustration of American soccer fans who just want to see NBC treat them with respect.

Instead, NBC repeatedly shows that it doesn’t give a fuck about soccer fans. It views us only as a source of money.

These sorts of things happen elsewhere — CBS is making many questionable decisions covering the Champions League and the NWSL, the NFL has hideen matches on the NFL Network and you can’t watch the Bundesliga or Serie A anymore without an ESPN+ subscription. But no company has been as brazen about treating soccer fans like garbage as NBC has been since Peacock launched.

If two of the worst Premier League clubs play on Peacock Premium, does it even happen in the U.S.? On Friday, Brighton and Burnley played to a scoreless draw. The match was on Peacock Premium in the U.S. If I had to guess, the viewership numbers were in the four digits, maybe five, when they likely could’ve been in the six digits if it was on NBCSN.

With more and more matches on Peacock Premium, there will be fewer and fewer casual Premier League fans in the U.S., which means fewer and fewer casual soccer fans in this country. As much as we at The18 love and devour soccer, the truth is that most fans who might tune in to watch Man City-Liverpool on NBC on a Sunday afternoon won’t pay $5 to watch the match on an obscure streaming service. The diehards will remain, but NBC will destroy the size of its overall audience.

Sadly, it doesn’t seem as though NBC cares.

NBC currently has just under two years left on its Premier League TV contract (this season and the next one). World Soccer Talk has reported that most big EPL games will likely be on Peacock Premium moving forward.

The objective from NBC is clear: Get as much money and as many subscriptions from soccer fans as possible before it loses the TV rights.

If NBC planned on keeping Premier League rights, it would still try to grow its audience. Instead, right now, NBC is focused on harvesting that audience for as much money as possible, leaving a scorched field behind in the process.

So one more time because we can’t stress it enough: Fuck Peacock.