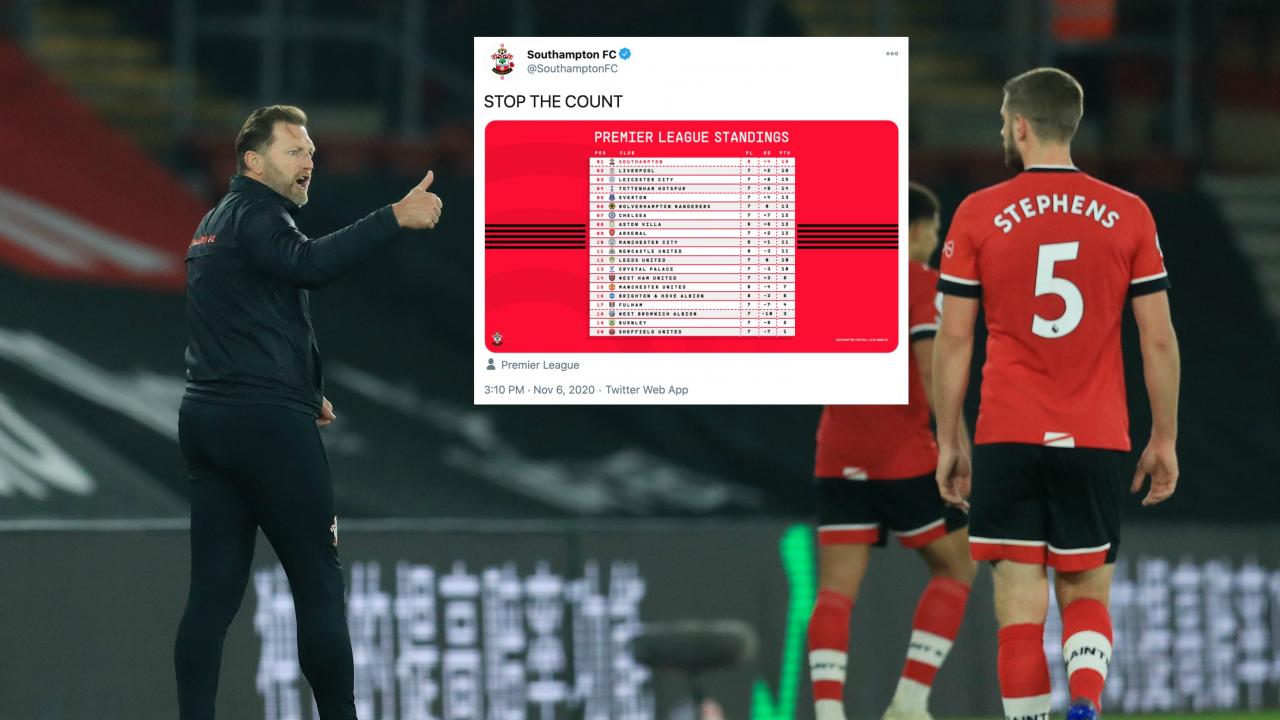 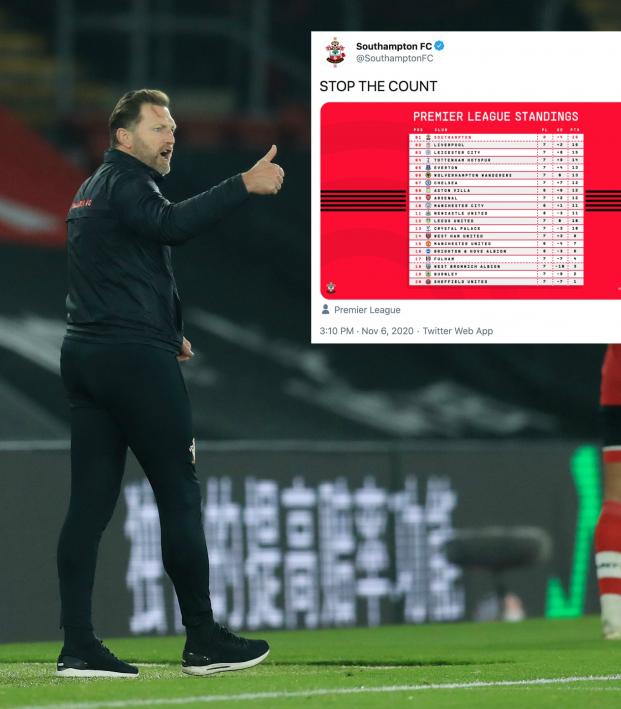 The18 Can Project: Southampton Has Won The Premier League

The U.S. presidential election is still going. It’s dragging on and on. It’s frustrating to not know who the next president will be, but it takes time to count votes, especially when some politicians refused to allow counts to start early just so that one candidate could challenge the veracity of certain vote counts.

But The18 can make a new, bold projection: Southampton will win the Premier League.

The Saints beat Newcastle 2-0 on Friday (you probably didn’t see it because it was on that garbage streaming network). The three points propelled Ralph Hasenhüttl’s side to the top of the Premier League.

Now, common sense would suggest that there’s still a lot of points to be tallied this season, but the Saints used the same logic Donald Trump has used to declare themselves champions of England.

That’s it, we can all go home — the Premier League is over. We may as well not count any of the remaining games on the calendar, because once a team takes the lead it must be declared champion, right? Allowing other teams to continue to tally points this season is unconstitutional and a disgrace to fair competition. We can’t let the other teams cheat the rightful winners.

Plus, Southampton changed its Twitter bio to be the home of the Premier League leaders. It’s done. 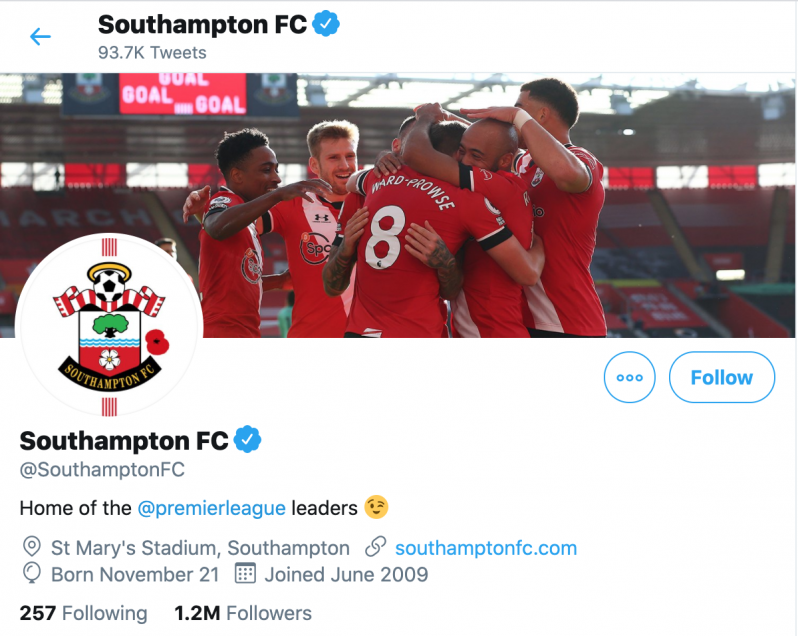 The votes will be counted just like the rest of the Premier League season will be played, and whoever has more votes/points at the end will be the winner. (Well, electoral college votes in the case of the U.S. election, which is like awarding different amounts of points for beating different teams, but that’s for another story.) And as a reminder, there is no evidence of widespread voter fraud in the U.S., so for folks still clinging to that conspiracy theory, you might want to rethink where you get your information.