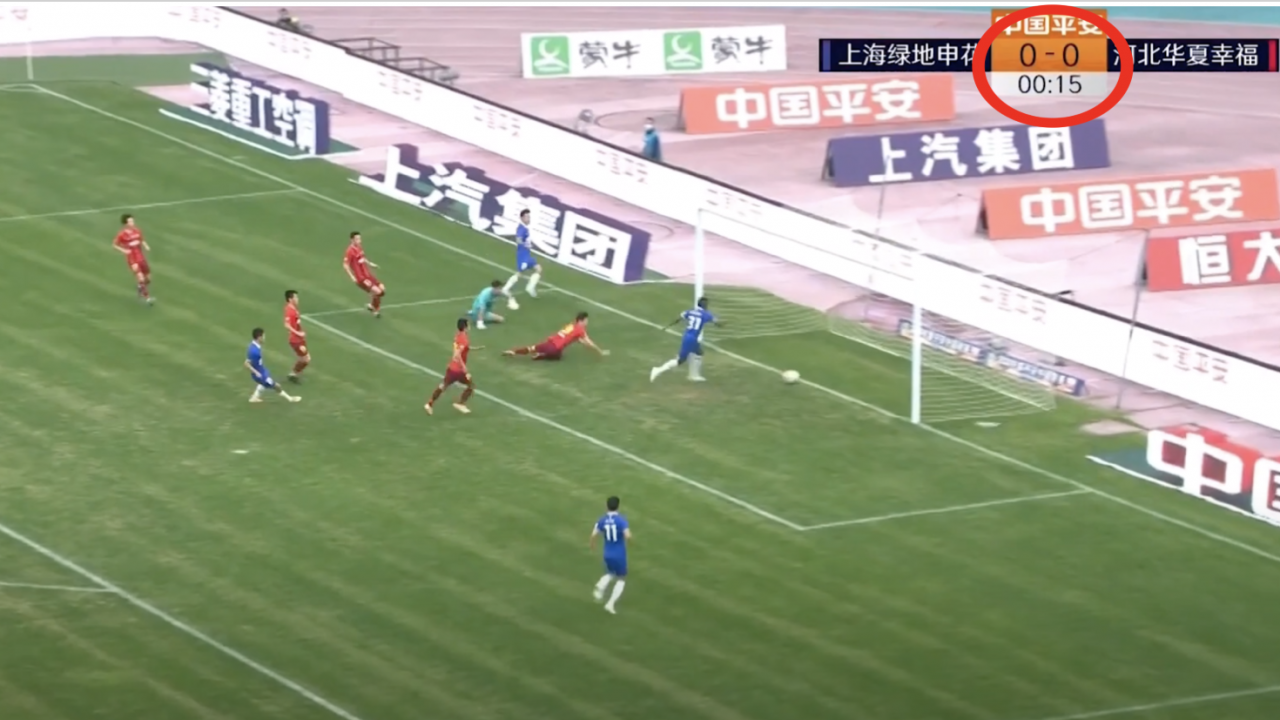 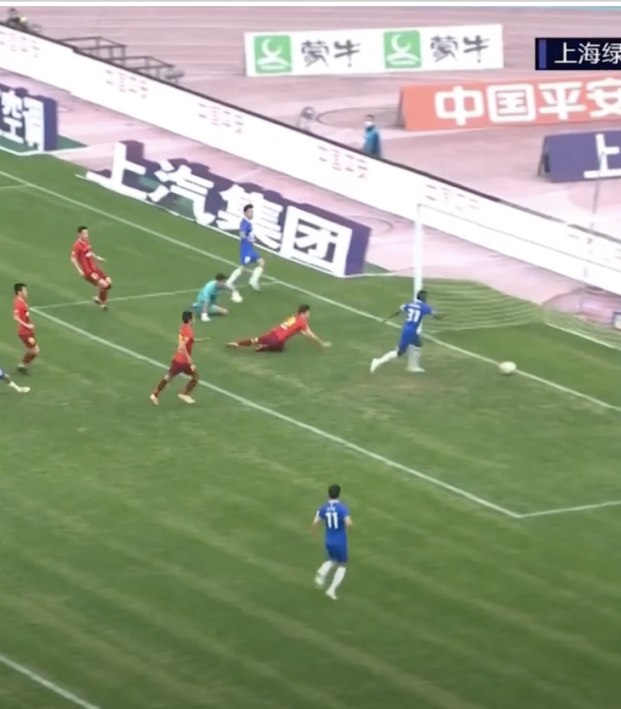 Conceding immediately after kickoff is a FIFA video game tradition unlike any other. For some unholy reason, opponents will slice through your team like a hot knife through butter after a kickoff. Every so often this event of a fast kickoff goal takes place in the real world.

No kickoff goal will be faster than that poor Spanish goalkeeper scoring a late goal and then immediately getting lobbed from kickoff. We have found a close second though.

On Friday, Shanghai Shenhua in the Chinese Super League managed to string together six passes and a tap-in goal in the span of 15 seconds after opening kickoff.

The first time that Hebei CFFC touched the ball in the game was when its goalkeeper had to fish it out of the goal. The early concession didn’t put down Hebei’s spirits, as the team actually replied three minutes later with an equalizer.

Shanghai went on to win the match 4-1 and if the CSL is really your niche, here are the full highlights.