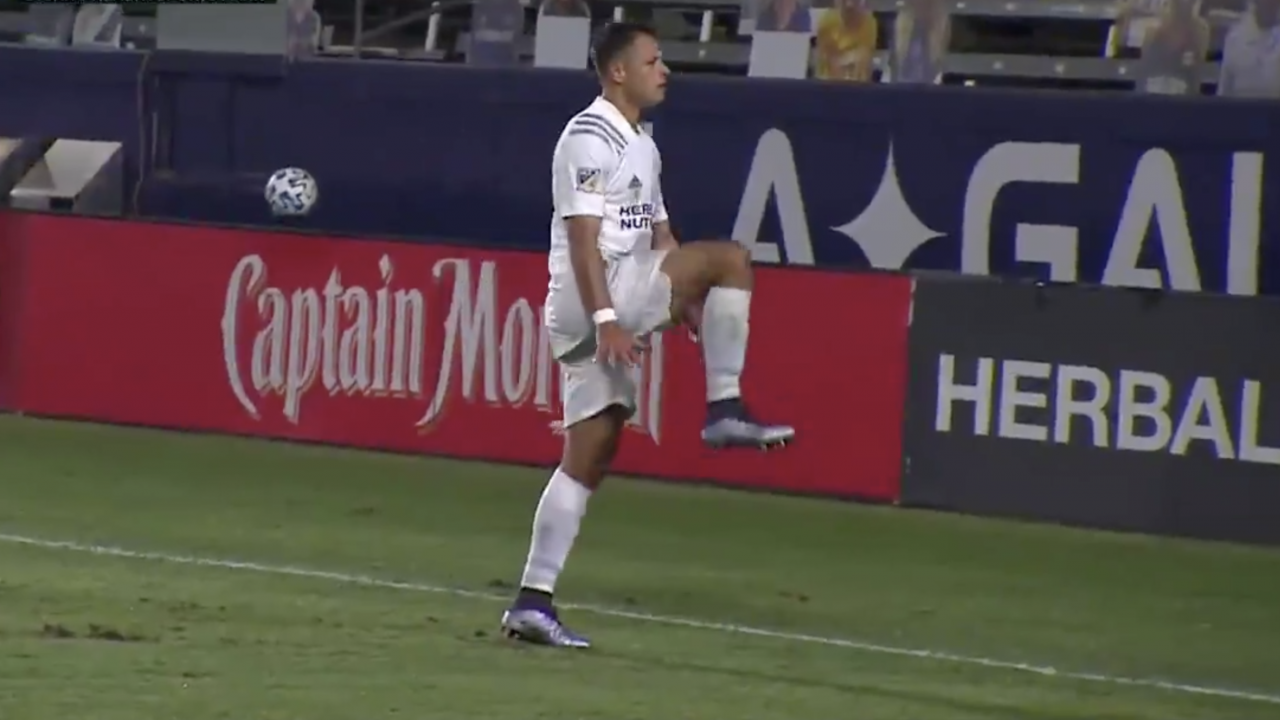 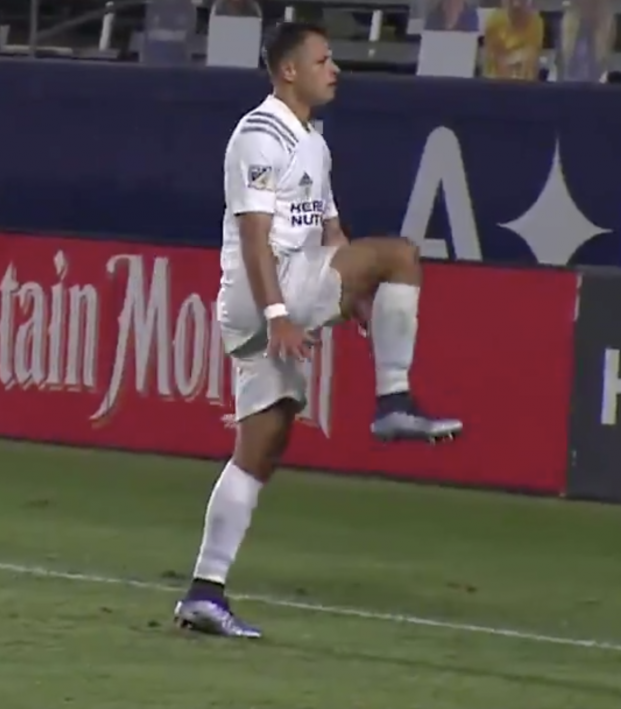 Javier “Chicharito” Hernandez has had a season to forget with the Los Angeles Galaxy. The man who was expected to fill the massive boots that Zlatan Ibrahimovic left behind has tossed said boots to the side and put on some flip-flops with socks still on instead.

Describing Chicharito’s performances this season as underwhelming is a massive understatement. Mexico’s all-time leading goal scorer had a major flop of a season. He only made 11 appearances and scored his second goal on Wednesday night in the Galaxy’s second-to-last game of the season against the Seattle Sounders.

His horrendous miss and reaction against the Vancouver Whitecaps in October is a perfect summary of how things are going.

Chicharito was benched last night, but that didn’t stop him from coming on and producing one of the ugliest misses you’ll ever see.pic.twitter.com/VVN8OLbdsz

With all of this context I was happy to see something finally go right for the guy as Chicharito bagged a goal during the 1-1 draw against the Sounders. Then came the celebration.

For those out of the loop, Chicharito hit LeBron James’ iconic “Silencer” celebration. The basketball superstar introduced the world to the “Silencer” in 2013. Athletes from various sports have picked up the move. James pulls out this celebration after he scores a clutch bucket during an away game to silence rowdy home crowds.

For Chicharito to hit this celebration was bizarrely hilarious. For starters it was a home game with no fans, therefore there was no crowd to be “silenced.” Was one of those cardboard cutouts talking a little too much crap or was he silencing his doubters? Chicharito doubters will still be mocking it up after he scored his second goal of the season when his team was already eliminated from advancing to the playoffs. Not to mention he pulled out the silencer in the 78th minute! This wasn’t the game-deciding goal and the LA Galaxy soon found that out 15 minutes later.

I’m not the lord of celebrations who determines who can do what celebration at what time, but the Chicharito Silencer celebration felt extremely out of place. I know he’s playing in the same city as LeBron, but come on. If Chicharito scored this goal to send the Galaxy to the playoffs despite his awful season then fine, go crazy. The fact that LA had already been eliminated from postseason play makes it even funnier to me.

Perhaps I’m type the stickler and hater that Chicharito was directing his “Silencer” to, but I still think it was a ridiculous move.