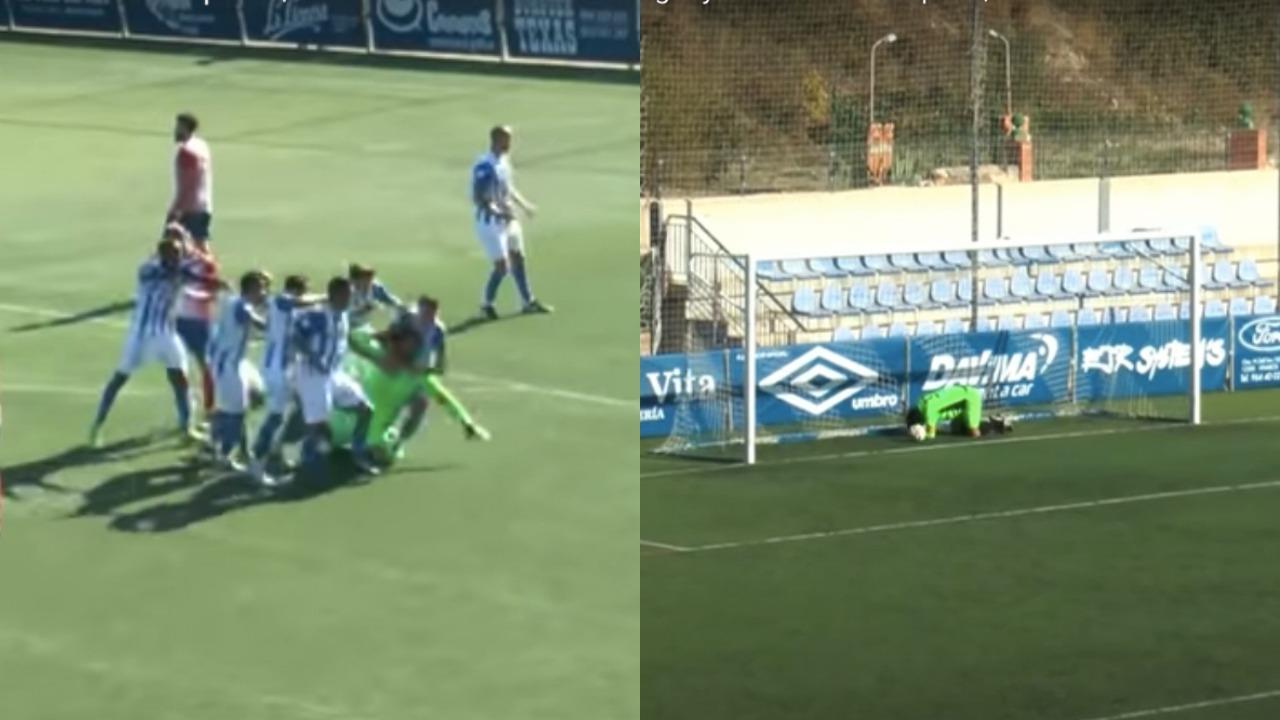 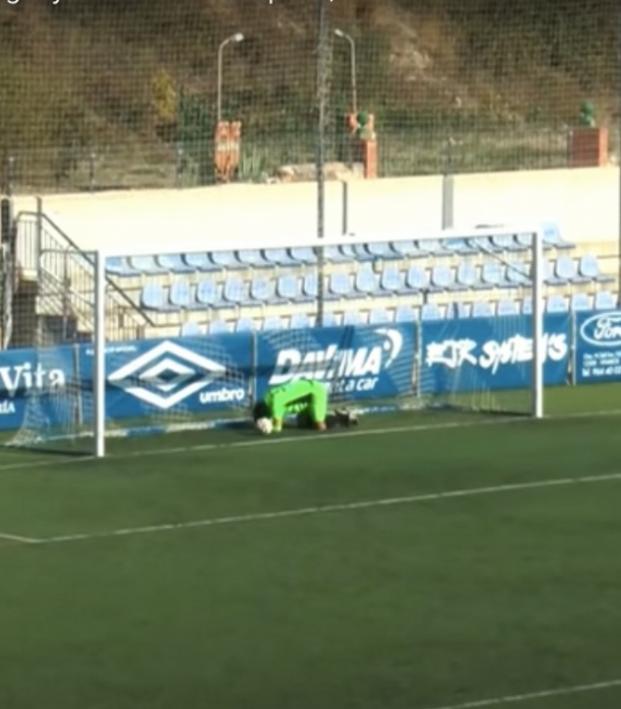 Connor Fleming November 2, 2020
What you’re about to see, you’ve never seen before.

One of the rarest moments in football is when, with one team trailing late, the goalkeeper rushes forward to join the attack and actually pulls off the miracle equalizer. It's rare, but it happens (our favorite example being this bicycle kick).

What you don’t ever see is the new hero immediately becoming a zero by conceding an equalizer. There’s typically not enough time left for this to happen — unless, of course, that goal happens straight from kickoff.

As far as my research can bring me, this is exactly what happened on Sunday during a Primera Regional match (Spain’s sixth tier) in the Valencian Community.

Trailing ACD Peñiscola late, Vinaròs CF keeper Carlos Aguayo came forward for a free kick and ended up scoring the equalizer from 22 yards out. With the camera focused on Aguayo as he headed back to his goal while thanking the heavens, he was immediately lobbed from the half-way line by Marcos Cano.

“It’s the first goal I’ve scored,” said the keeper. “And right after that my friend scored against me. Now we are no longer friends.”