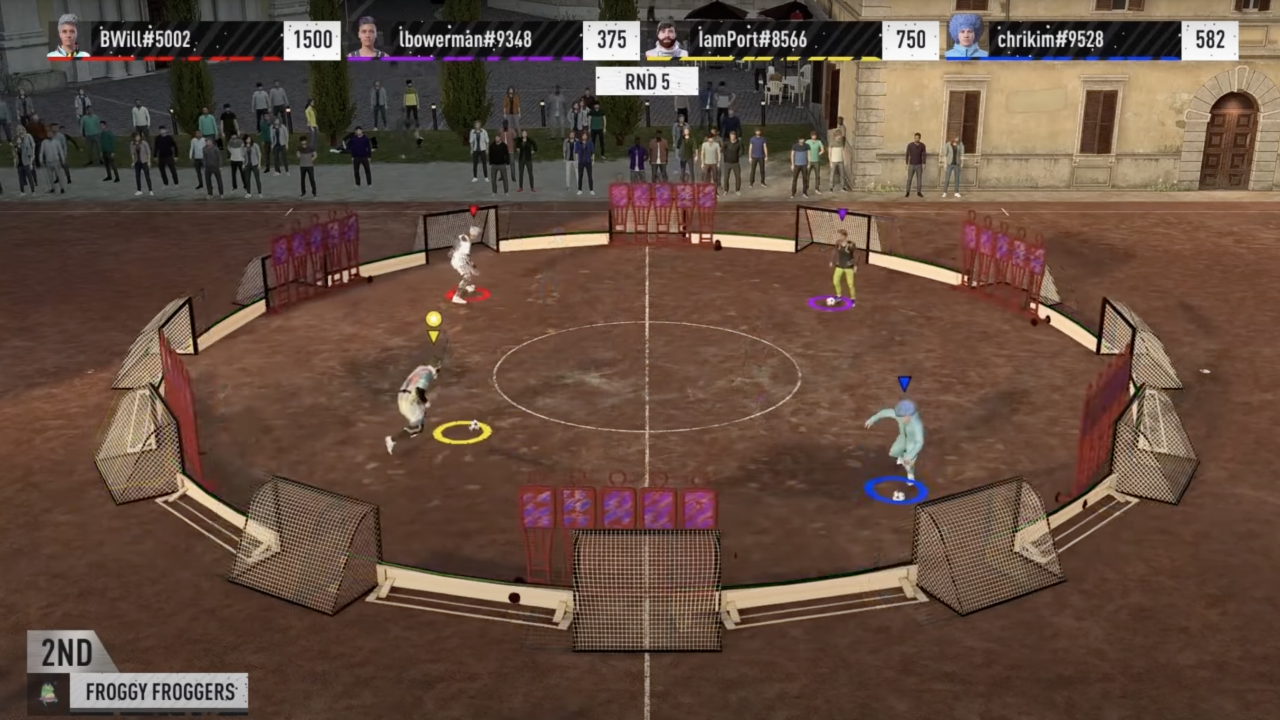 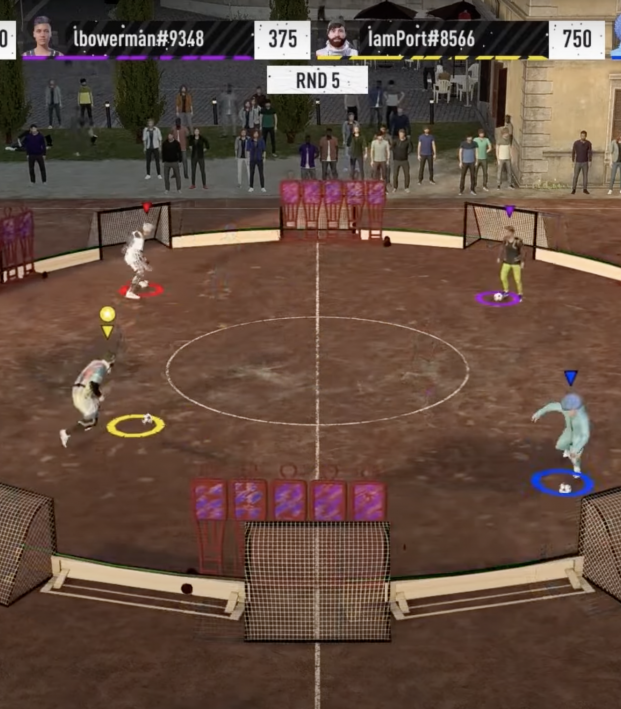 With the new FIFA game weeks away from release, the new mini-games will have you questioning what game you are even playing.

If you were tired of playing regular soccer on FIFA, this is your year. With numerous new outside-the-box game modes, gather anyone who can play because it looks to be absolutely nutty.

From soccer dodgeball to soccer tennis, you won't bore of this new game easily; FIFA is bringing in some serious Mario Party vibes. Never mind all the boring mumbo jumbo about increased mechanics, improved AI and the better-detailed sweat we see in every new FIFA, the new game mini-game modes look like actual changes that we should be talking about.

Let's run through all of the new FIFA Volta game modes we will see in the upcoming game. First, what is Volta?

Make sure to check it out: https://t.co/IdSEnNU1hx

FIFA's Volta game mode features street-style soccer that provides a ton of exciting, flashy moments. This mode attempts to eliminate all the extra intangibles inside the game itself and focuses on you having fun playing with your friends on the pitch.

Soccer dodgeball is as hectic as you would expect; it is set up as a close-quarter two-on-two slugfest and appears to be highly intense action. You can make your characters dodge, dip, duck, dive and dodge their way to victory as you kick the balls into your opponents for points.

Looks like some good stress reliever after FUT Champs pic.twitter.com/gXJ6iMvGdC

It looks as if you have a few seconds of being safe right after you are struck, giving it some real dodgeball vibes. The first team to 15 is the winner in the nonstop action mini-game. Why play soccer when you can play soccer dodgeball?

With another exciting twist, this new mini-game mixes tennis and soccer to make foot tennis. Team up with a partner in a doubles tennis match played with your feet. Set up your teammate for a header or hit a deep lob, this could prove to be one of the most exciting modes.

#VOLTA Arcade is coming in #FIFA22
Learn more about everything new in the mode in the latest Deep Dive Pitch Notes https://t.co/KzwO0t9xOs pic.twitter.com/pnoukRyqX1

The rules are extremely simple as you have two bounces on the ground to get the ball back over. Foot tennis looks to be a fast-paced party game that would be lots of fun to play with friends. Try it in real life as well if you want a fun twist on the tennis court.

Ever argue with your friends who can handle the skill stick the best? Well, test out who has the best dribbling skills in FIFA by competing in this game mode with your friends. In this stressful new game mode, collect as many points as possible by being the first one to dribble over the tile. The tiles will pop up randomly and disappear after being collected while you and your friends show your dribble skills.

One to four goals can light up in each given round adding to the suspense of who has the quickest trigger finger. Whoever can score the fastest gets the most points for the round, and whoever has the most points at the end of Round 8 wins!

This new game mode takes us back to our childhood days on the playgrounds. With a very interesting twist to the classic wall ball, you take turns with your friends kicking the ball back against the wall racing against the timer. With a few obstacles in the way, if you miss the wall or the clock winds too far down you get eliminated for the round.

The order of elimination correlates to the score you get each round; the one with the most points after Round 3 wins.

With one of the most intriguing new modes in FIFA, grab a friend and challenge another duo to see who can control possession. Take over the pitch with your team color by using your skill moves and tight passes to collect trophies and keep possession against the opposition.

Win the tug of war over possession by either controlling the whole pitch or being in the lead when the time runs out.

Do you want to play a game mode that looks like pure chaos and you might not know what to do? Well, this mode is the right one for you as I am still not sure what is happening. Test your shot accuracy against your friends by competing in this chaotic gauntlet.

Try to either hit or shoot through certain objects while they move to rack up the most points to win this mini-game.

This new game mode has me personally excited to get a copy and start playing. It has a chance to be a new epic game mode that should be super enjoyable with friends. With every player having an assigned goal in each corner, one to four balls can spawn in the middle. Your goal is to try to collect the ball and score in your own goal while everyone else is trying to do the same.

Literally another Fall Guys mode. I think it was called Egg Scramble?pic.twitter.com/9dz5cJktem

This new game mode gives off "21" vibes as it might end up with you trying to score against three defenders. The potential for this game mode is super high as it looks so exciting playing both offense and defense in a high-stakes, close-quarters match.

These new game modes look to add another element to the FIFA franchise, straying away from the classic gameplay and adding a fun party feature that has been absent in the past.

Which mode are you most excited to play?