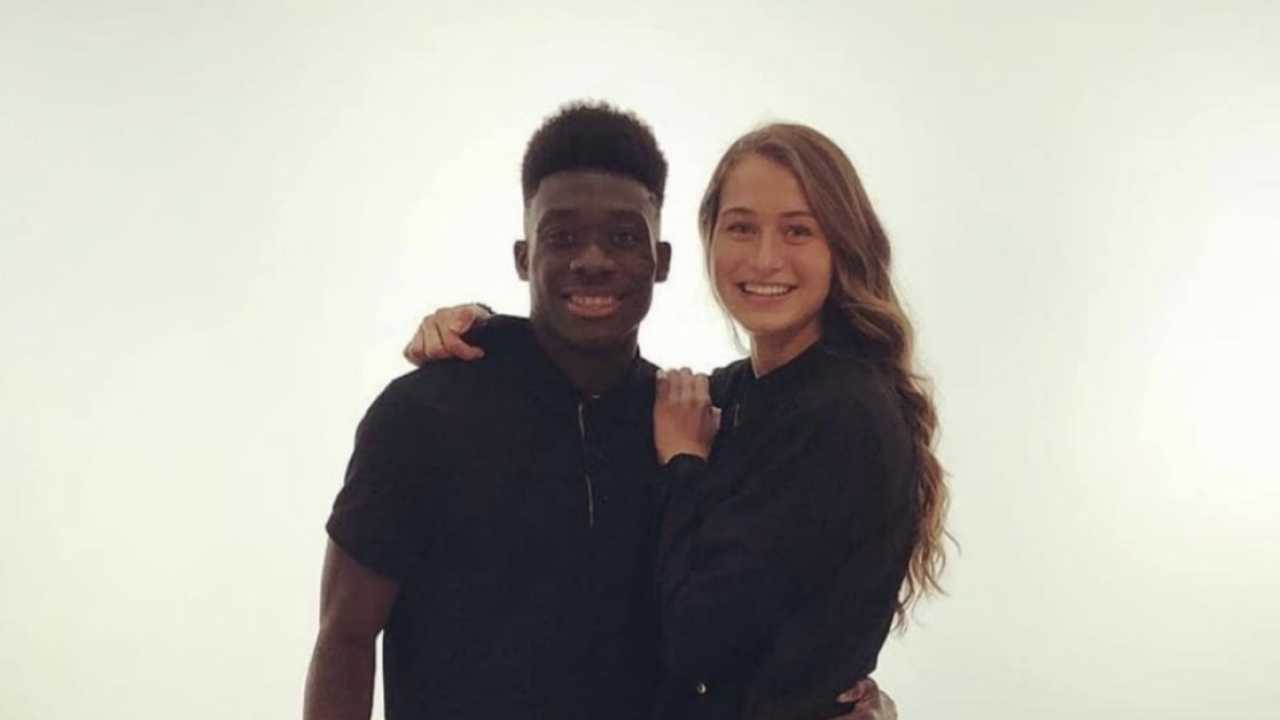 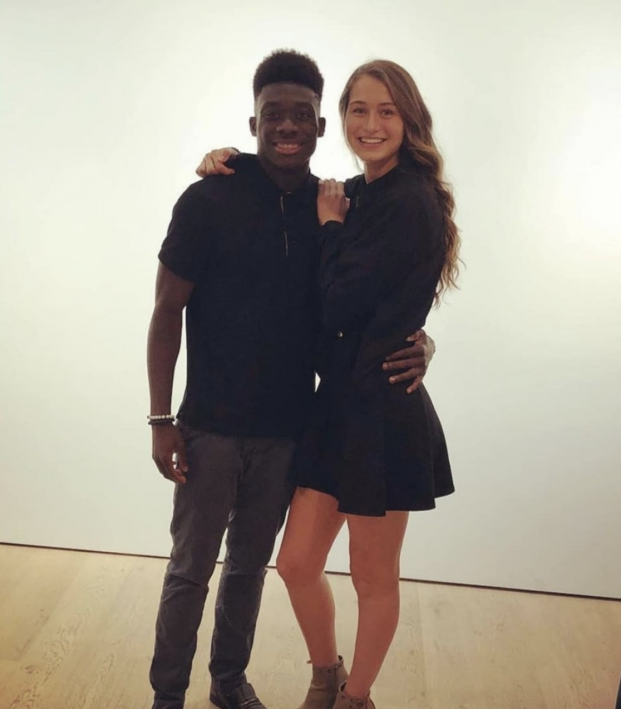 Jordyn Huitema is seeking Champions League glory in her first season with Paris Saint-Germain. The Canadian teen saw her boyfriend Alphonso Davies lift the trophy earlier in August. After Davies defeated Neymar, Kylian Mbappé and the rest of the PSG men, he will now be the club’s biggest fan in the UEFA Women’s Champions League.

So who thinks Alphonso Davies and Jordan Huitema are going to become the first couple to have both won the Champions League? pic.twitter.com/fl3TlQYD2B

Huitema plays as a forward for PSG and has made 19 appearances and scored five goals. She has been consistent in the Champions League, averaging a goal per game. She will look to help PSG win its first ever Women’s Champions League. The Parisian club has reached the final twice but lost in 2015 to Frankfurt and in 2017 on penalties versus Olympique Lyonnais.

PSG will face the prolific six-time winner Lyon in the semifinal on Wednesday. These two sides met on Aug. 9 in the Coupe de France Feminine final where Lyonnais again won on penalties.

Huitema will have to wait to see if she will make an appearance after being on the bench during PSG’s 2-1 victory against Arsenal in the quarterfinal. Either way she will be receiving plenty of support from her boyfriend Davies.

The two 19-year-olds have been dating for over three years now. Huitema posted on social media several months ago celebrating the landmark.

The two Canadians could make history and be the first couple to win both Champions Leagues in the same season.

Both Huitema and Davies are regulars for the national teams. Huitema was lethal in the Concacaf Olympic Qualifiers earlier in 2020 when she scored five goals against Jamaica.

She will be hoping to find the back of the net again if she makes an appearance against mighty Lyon in the semifinal. If PSG pulls off the upset in the semifinal, it will face Wolfsburg in the final on Aug. 30.