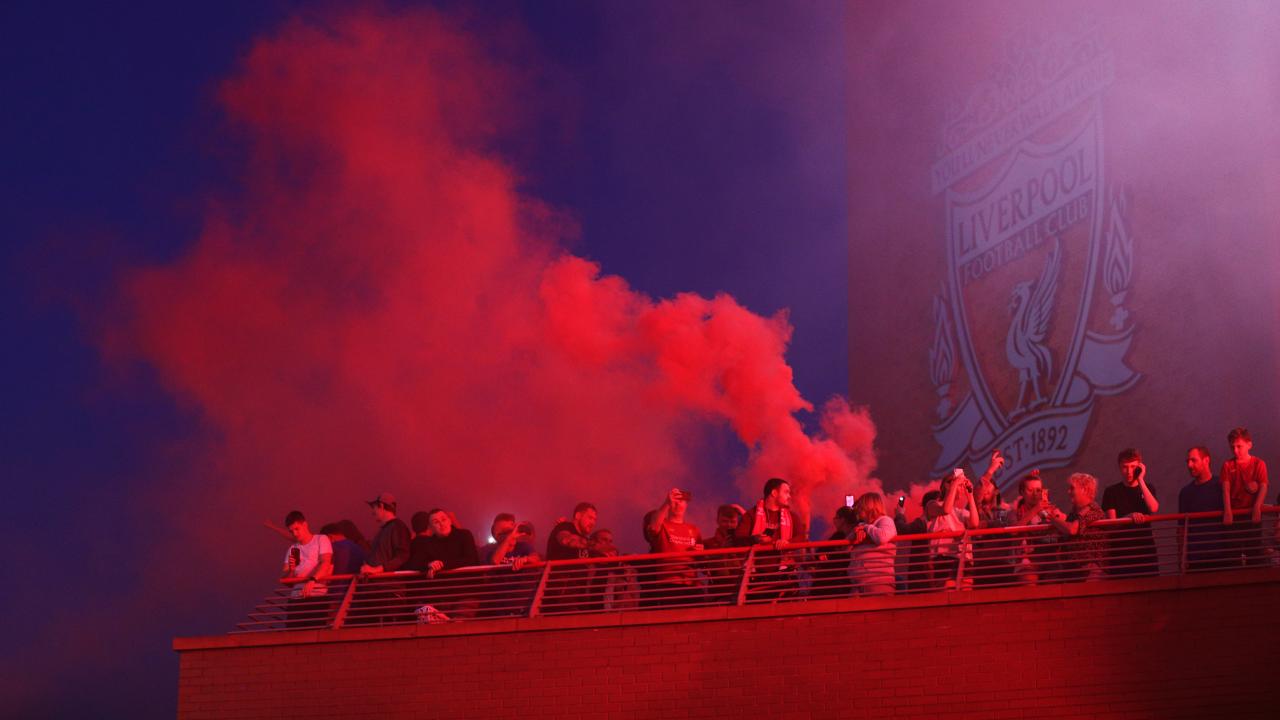 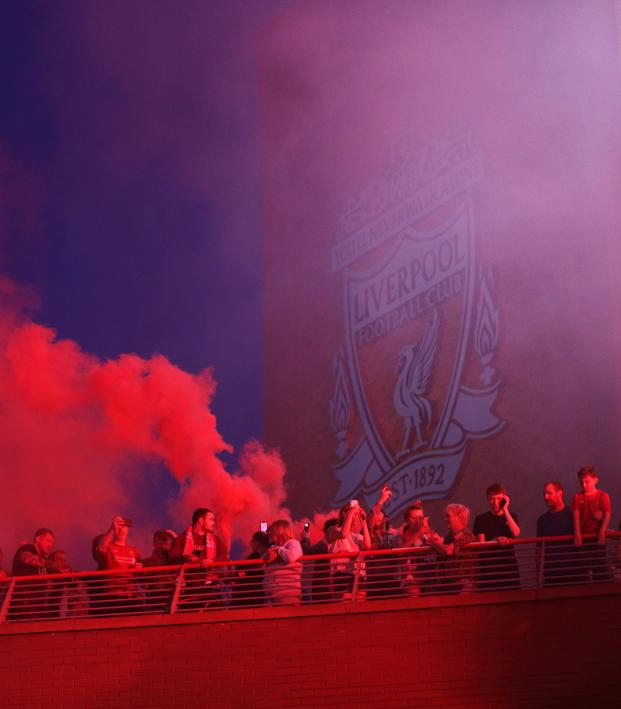 A City Celebrates: Social Media Reactions Show What Liverpool’s Title Means To So Many

After 30 years, the Reds are back on top of their perch, having claimed their first Premier League title and 19th domestic championship on Thursday.

Well, Christian Pulisic and Chelsea technically did it, beating defending champion Manchester City 2-1 to ensure Liverpool could not be caught atop the table. But in reality, no one was ever going to catch Jurgen Klopp’s dynamos.

Led by Virgil van Dijk, Mohamed Salah, Sadio Mané, Roberti Firmino, Trent Alexander-Arnold, Jordan Henderson and so many more impressive talents, Liverpool claimed the Premier League title faster than any other club ever has (in terms of matches played). The squad is on pace to rack up 105 points, which would easily eclipse the previous record of 100 set by City in 2018.

Reactions around the world and especially in Liverpool showed just what the long-awaited title meant for so many diehard fans. And while I personally can’t stand most Liverpool fans, you can’t help but feel happy for the lot (while hoping my team someday figures out how to do more than just beat Southampton.) Watching Klopp and Henderson try to give interviews while on the verge of tears is simply adorable.

Here are some of the best Liverpool reactions from around the world, sadly some of which included some disturbing lack of social distancing.

We are Liverpool, champions of England. pic.twitter.com/altgWn1Wda

I am in a puddle of tears.

Jurgen Klopp getting emotional after talking about Liverpool winning the Premier League! .  pic.twitter.com/quhO11JoY1

LOOK AT THE BOYS! CHAMPIONS!  pic.twitter.com/83hZRhPIFG

THE SCENES IN LIVERPOOL  pic.twitter.com/iR53jamNm3

2019-20 – Liverpool have won their first English league championship in 30 years - below are five of the best stats telling the story of their crowning 2019-20 campaign. Narrative. pic.twitter.com/o1AkY6UN8j

"A big congratulations for this great season and the title they've won."

A magnanimous Pep Guardiola pays tribute to Liverpool but vows to make the most of Man City's chances in the FA Cup and Champions League. pic.twitter.com/C0d1fdRFvQ

It's a party in Liverpool after the Premier League title #LFC pic.twitter.com/DCerXgd94n