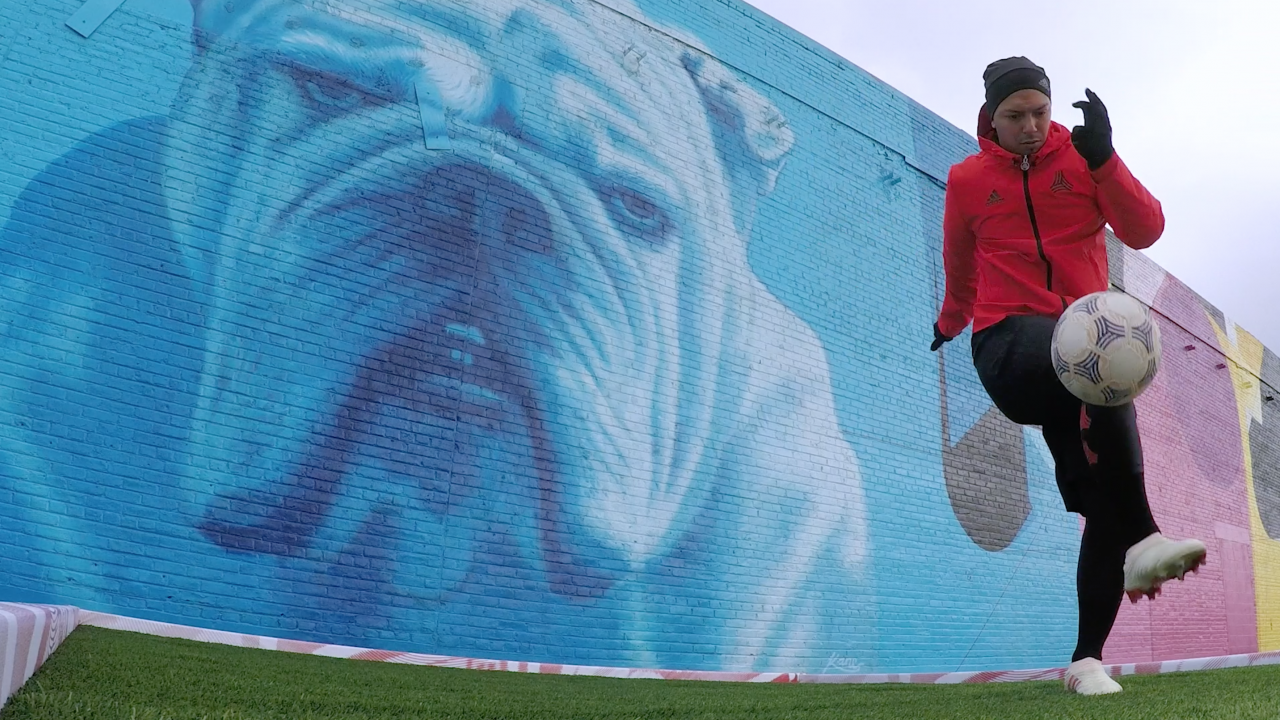 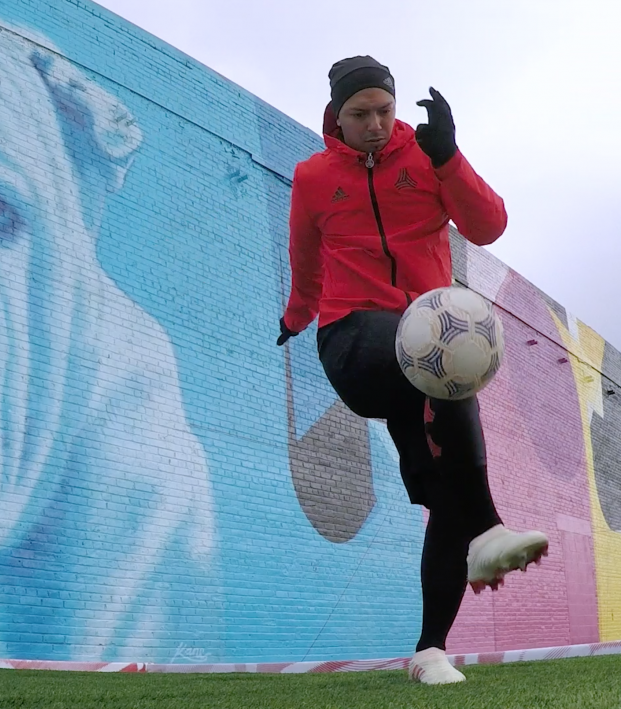 Freestyle’s Hardest Moves: How One Street Soccer Legend Brings Them All Together 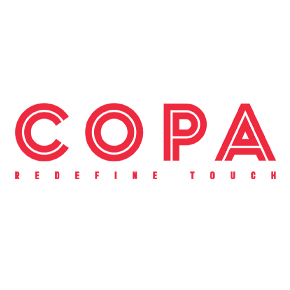 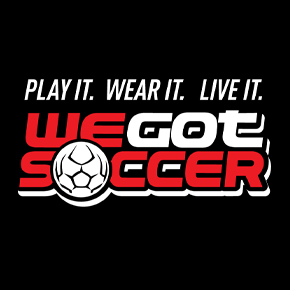 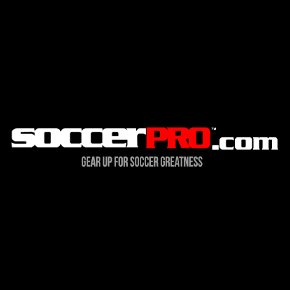 When adidas set out to redefine the iconic Copa cleat, it did so with a view toward change. The ambitious reinvention of the most recognized silhouette in the game’s history was about forward progress and ushering in the next generation. So it comes as no surprise that the Copa 19+ has found a kindred soul in world-renowned freestyle legend Jayzinho, a footballer synonymous with innovation.

Jayzinho's journey began with humble origins in Toronto, Ontario, but has led to appearances in FIFA Street alongside Lionel Messi, a sponsorship with adidas and an inspirational position as the founder/CEO of the J10 Futbol Academy in Miami.

Over the course of his career, Jayzinho has redefined what it means to be a street footballer while also reinventing the freestyle game, where he’s pioneered tricks like the Jayzinho 360 and Jay Stall.

“Personally, I feel like I really don’t have a hardest trick,” he says. “The hardest thing is actually combining all of them. That’s the hardest part, but the 360 catch into the kick-out (took the longest to master)."

From an early age, Jayzinho discovered a love and appreciation for the ball that’s still rare in North American soccer. Whether it was by watching his favorite club, AC Milan, or his favorite player, Ronaldinho, Jayzinho now wholeheartedly believes that the key to becoming a distinctive footballer on the pitch lies in enjoying the game.

“Just have fun with it and be creative,” he told The18. “I found that when I was doing tricks, when I would get frustrated, nothing would work out. But if I put on some music and had fun with it, it would just all flow. Enjoy the ball and let it be your best friend.”

Jayzinho’s own career included stints in Ligue 1 with Lille and in the Chilean Primera División with Everton, but his street career took off after signing with Freestyle Soccer agency.

Shortly after, he signed with adidas as a sponsored athlete and eventually got the call from EA Sports to star alongside cover athlete Lionel Messi in FIFA Street 2012. Ask Jayzinho about his biggest achievement, and he’s quick to reply: “I would have to say being in FIFA Street. I did the motion capture for it — putting all my skills in the game, and I also had my own unlockable character which was a dream come true for me because I’ve been playing FIFA ever since I was a little kid, so that had to be one of the best things ever.”

Not only was Jayzinho a playable character — and the second-highest rated in the game behind the cover star — but he was flown out to Barcelona to meet Messi and show him a thing or two about freestyling.

More recently, Jayzinho has opened the J10 Futbol Academy in Miami, where he teaches youth soccer and works to grow the game of street soccer in the city. During the summer of 2017, he actually helped train La Oficina de Kendall Soccer Team at his academy in preparation for the U.S. Finals of Neymar Jr’s Five — a world-famous five-a-side tournament hosted by the Brazilian star.

But for all of the work he does in helping grow the game and getting young players to truly express themselves out on the pitch, Jayzinho’s devotion still lies in lacing up his own boots.

“This is my passion,” he says about freestyling. “I don’t do this for the money or to be famous on Instagram or on YouTube. For me this is all about doing something I love and because it makes my heart beat faster. It’s about making a positive impact on people around the world just by touching a ball. The soccer ball has brought me a lot of amazing opportunities in my life — I’ve seen things that I never thought I would see traveling. I’ve met a lot of incredible people, and it was all because of a ball.

“Seeing teenagers doing my skills in different parts of the world and carrying it on and mixing their creativity with it, that’s something special for me. It’s brought me a lot of opportunities that I’m super grateful for. I mean, working with the best brand in the world, adidas, I have it tattooed on my leg, so every time I look at the ball I see the three stripes on my leg. It’s been super, super important for me, and it’s made an awesome impact on my life, and I’m super grateful for it.”

With Jayzinho’s own emphasis on touch, control and leaving a mark on the game, the new adidas Copa 19 cleats resonate deeply. The Copas are designed for those who prioritize control, comfort and response — they’re crafted for those who want to reinvent the game.