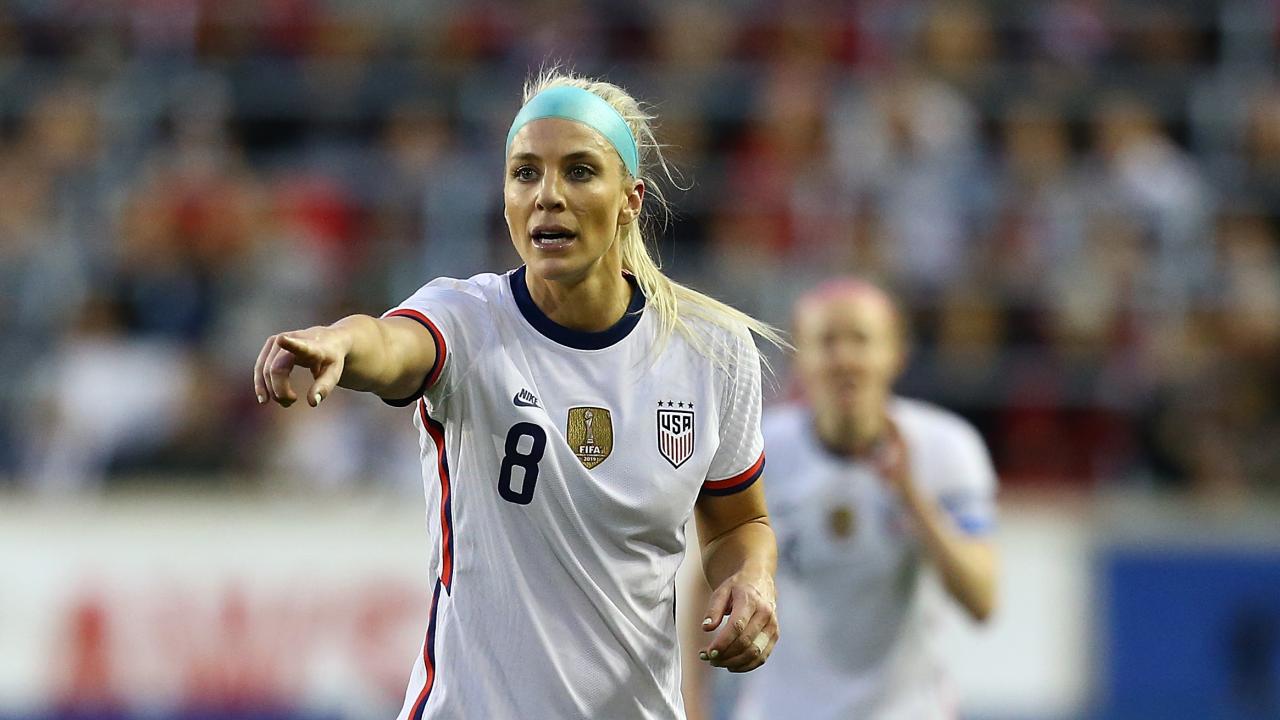 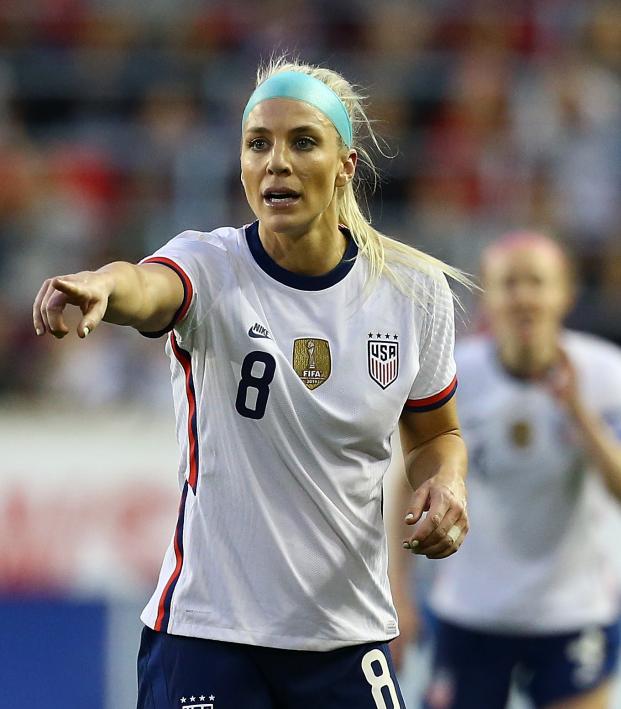 The USWNT looks to clinch its third SheBelieves Cup title on Wednesday night with a rematch of the 2011 and 2015 Women’s World Cup finals against Japan. It should be appointment viewing for soccer fans, but those wondering how to watch USWNT vs Japan might have difficulty finding the game on TV.

Despite being a matchup of the two best teams of the last decade, ESPN has decided to relegate the final match of the SheBelieves Cup to ESPN News, a network with a fraction of the visibility of ESPN or ESPN2. The Spain-England match on Wednesday, in which either side could conceivably overtake the U.S. for first place, is only available on ESPN3, a streaming service.

How To Watch USWNT vs Japan SheBelieves Cup 2020

The first two USWNT matches of the SheBelieves Cup were aired on ESPN and ESPN2. But once the networks had something other than soccer to put on its channels, it didn’t hesitate to bump the USWNT to a second-rate channel, the one it uses for events it doesn’t deem worthy of top billing. (Quick kudos to TUDN for being consistent in showing the USWNT games on the same channel, even if it’s one that’s harder to find.)

It’s also worth noting none of the SheBelieves Cup matches not involving the U.S. were on broadcast TV. Those games were all thrown on ESPN3, because apparently ESPN is too busy promoting the uninteresting XFL and airing shouty talking-head programs to worry about women’s sports.

Before we go for our third #SheBelievesCup  tonight, look back on our victories vs.  & . #BehindTheCrest, presented by @VW. pic.twitter.com/Gzz4YlqEbI

So, what is ESPN airing on its primary networks during the USWNT-Japan match?

On ESPN, there’s a yawn-inducing regular-season NBA matchup between the Denver Nuggets and the Dallas Mavericks. I have nothing against the NBA, and if this game pushed the USWNT-Japan match to ESPN2 I’d have no qualms. But when it’s part of a push to ESPN News it becomes a recurring frustration for soccer fans.

Meanwhile, ESPN2 will air two men’s college basketball conference tournament games: Notre Dame vs. Boston College and Syracuse vs. North Carolina. While I love March college hoops as much as anyone, choosing the ACC tournament over the best women’s soccer team in the world is an unfortunate, discriminating choice.

To make matters worse, these ACC games aren’t even interesting. While traditionally matchups like these would be big draws, none of those four teams is likely to make the NCAA tournament this year.

Alas, ESPN in its infinite wisdom once again will eschew women’s sports for those played by men.

If those who run the top sports networks in the country spent as much time promoting junk leagues like the XFL and cornhole championships (an actual thing) as they did women’s sports, they’d find their audience far surpass that of second-rate men’s sporting events.

Instead, the men in power continue to neglect women’s sports, which is partly why the USWNT is suing the U.S. Soccer Federation for equal pay.