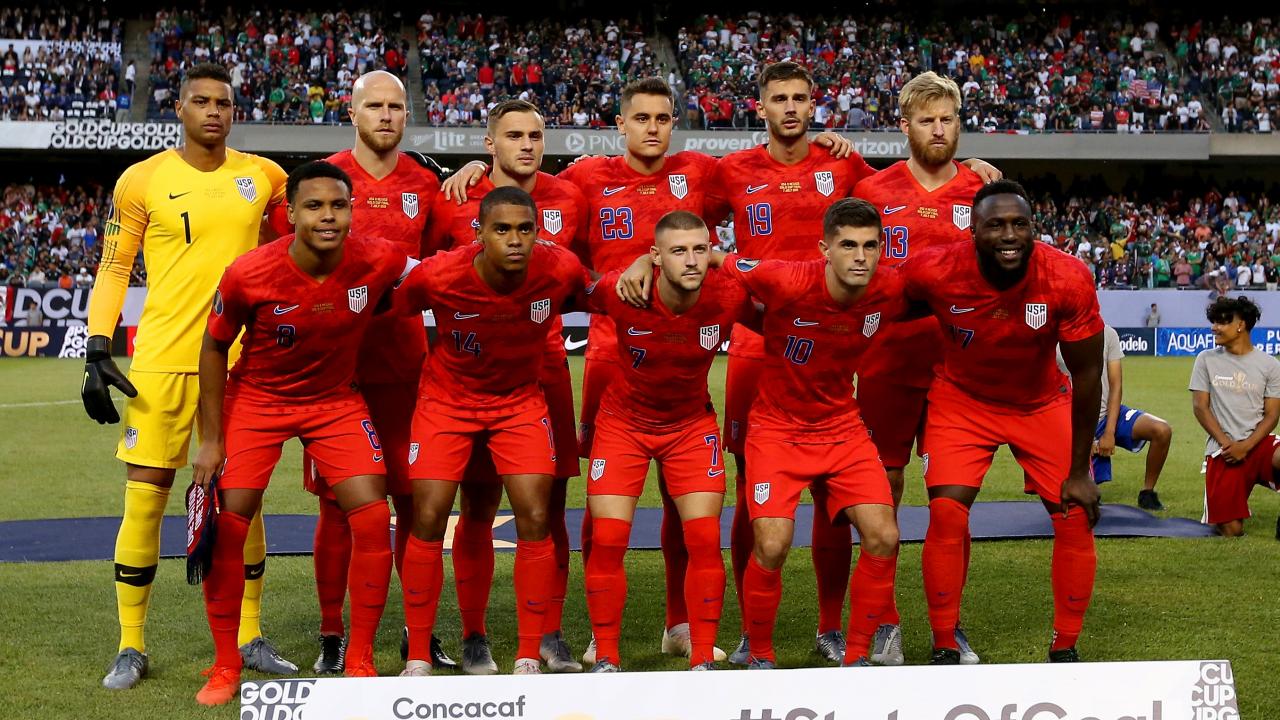 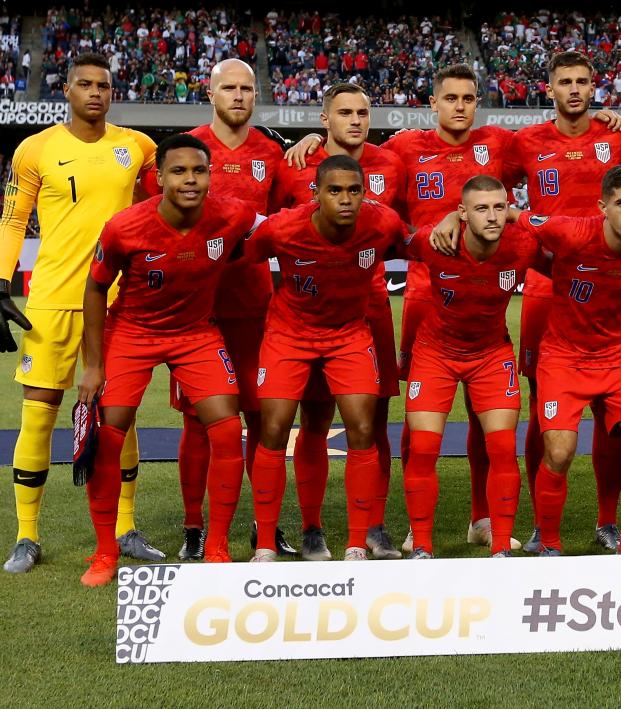 Why You Should Watch This Summer’s Gold Cup, Plus One Reason To Not Watch

Given the number of major international soccer tournaments this summer, it’s easy to overlook the Gold Cup. Make no mistake: You absolutely should to pay attention to Concacaf’s premier competition. Here’s why you need to watch the 2021 Gold Cup and, just as importantly, how to watch Gold Cup matches on TV and streaming in the U.S.

After the Euros and Copa América, most U.S. soccer fans probably won’t get too excited about watching Gregg Berhalter’s B team compete against some lackluster competition until (maybe) reaching the final against a strong Mexico side. Add in the devoted fans who will be staying up all night/morning watching the Tokyo Olympics, it might be hard to stay awake for Guadeloupe vs. Suriname in the evening.

So here are five reasons to watch the Gold Cup (and one reason not to), but first a guide on how to watch Gold Cup matches in the U.S.

The Gold Cup with be broadcast in the United States in English by Fox and in Spanish by Univision. Here’s a quick rundown in both languages.

How To Watch Gold Cup 2021 In English

How To Watch Gold Cup 2021 In Spanish

* — Fox channels can be accessed through streaming services like fuboTV, Sling, Hulu Live TV, YouTube TV, etc.
** — PrendeTV will have daily recap shows but will not broadcast any live matches. Otherwise, you’ll need fuboTV or similar services to stream.

Fox will be airing most matches on FS1 and FS2. USMNT and Mexico matches will primarily be on FS1, with USA-Canada the only match on FOX all tournament. In Spanish, Univision will carry all of the Mexico games and most of the USMNT matches, with many of the other matches handled by its other channels like UniMás and Galavisión.

Unfortunately, there isn’t a great streaming-only option like the ESPN App for the Euros. PrendeTV will not be airing live broadcasts as it did for the Euros. (Fox Soccer Plus carried some of the preliminary matches but thankfully won’t carry any of the group-stage or knockout-round matches.)

For a Gold Cup TV schedule in English, click here.

It’s been a while since we’ve been able to watch the USMNT play in a major international tournament — not since the 2019 edition, and that came after the 2018 World Cup disappointment. The Nations League was neat, and beating Mexico was great for the young Americans, but nothing compares to a month-long tournament like this.

While Gregg Berhalter’s roster isn’t the most exciting — few European-based players were picked — this is a great chance for younger, rising stars like Daryl Dike, Matthew Hoppe and Gianluca Busio to make their cases to be included in World Cup qualifying when it starts in September.

While the USMNT is letting most of its big stars rest up for the upcoming European season (and the upcoming World Cup qualifiers), Tata Martino has chosen a strong side, including guys we can introduce with one name: Chucky, Tecatito, Edson, Efraín and Jonathan. Even with Mexico competing in the Olympics at the same time (a mostly U-23 competition but also including older players like Memo Ochoa), this is a strong El Tri.

Note: The Confederations Cup is defunct, so there is little to play for beyond pride and a $1 million prize for the winner, twice as much prize money as the runner-up.

3. Is this Canada’s moment?

Davies alone makes this roster exciting to watch, regardless of whether he lines up in defense, midfield or offense. This might just be Canada’s best Gold Cup team ever, and that includes the teams that won in 1985 and 2000.

Fans watching Euro 2020 quickly latched on to underdogs like North Macedonia and, as the tournament continued, Denmark. People just love an underdog, and no tournament has more underdogs than the Gold Cup.

While Concacaf is dominated by Mexico and the U.S., only four Concacaf teams actually have a higher FIFA World Ranking than North Macedonia’s 62 (many Concacaf nations don’t even have a FIFA rankings). This creates some epic David vs. Goliath matchups whenever the U.S. or Mexico takes the field, and you never know what’s going to happen when a tiny team like Guadeloupe gets into the tournament.

Which brings us to…

The biggest reason to watch the Gold Cup is the fact it’s the wildest confederation tournament in the world. Because some nations aren’t even FIFA members, you end up with scenarios where the craziest shit happens, like in 2017 when French Guiana decided to play Florent Malouda despite knowing it would lead to a forfeit.

You never know what’s going to happen during a Gold Cup, whether it’s a team captain defecting or a team showing up with just 13 players, and that makes this tournament must-watch material. (Or just keep checking back with The18 and we’ll tell you all the crazy shit that happens.)

Why You Shouldn’t Watch The Gold Cup

There’s one big reason for why you shouldn’t watch the Gold Cup. Keep in mind, we’re still going to watch and bring you the best coverage of the competition, but we totally understand if you want to use this as a reason not to watch.

Concacaf, like most soccer organizations around the world, is mostly interested in lining its pockets with more money. For that reason, Qatar is a guest at this summer’s Gold Cup.

From a strictly sporting standpoint, this isn’t the worst thing in the world. Qatar, ranked No. 58 in the world, is steadily improving as it gears up to host the World Cup next year.

From a human standpoint, this fucking sucks.

Qatar is a country that does not grant equal rights to its citizens, has been heavily criticized for violating basic human rights (read: slavery) and actively discriminates against certain parts of society, particularly the LGBTQ+ community. It’s really disheartening to see Concacaf start a partnership with Qatar (the country will also compete in the 2023 Gold Cup) despite the nation’s awful human rights record.