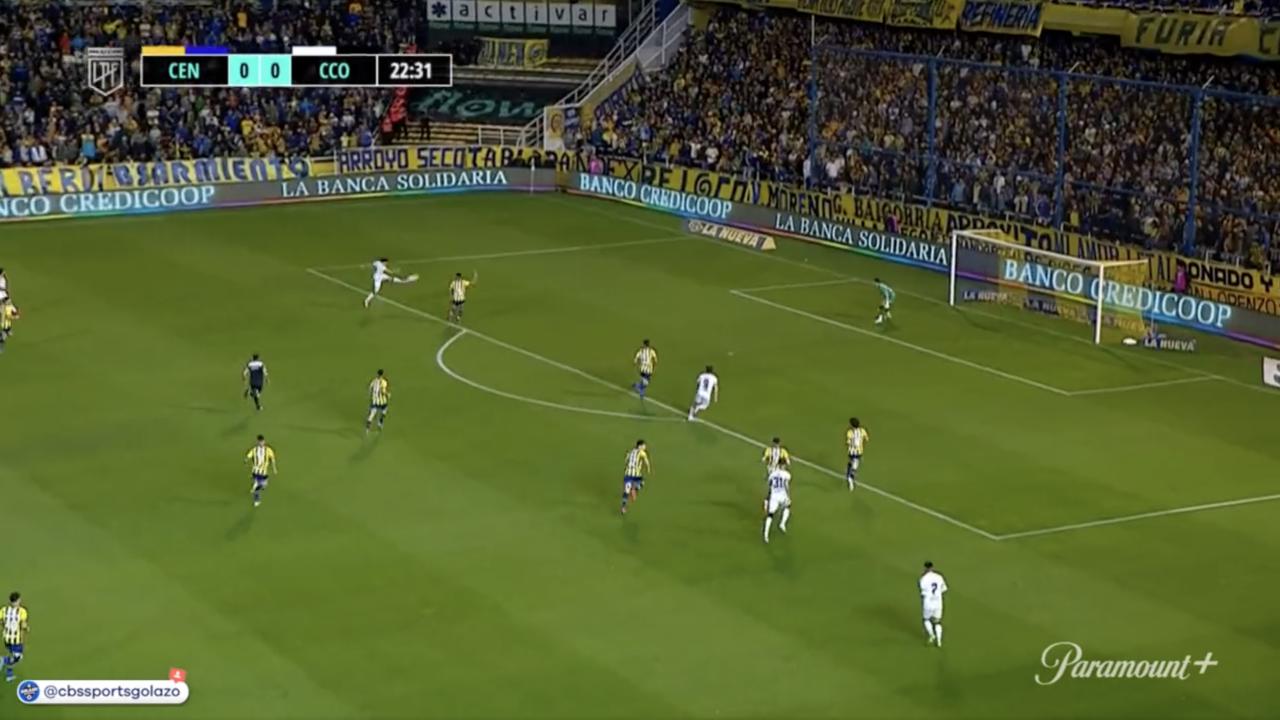 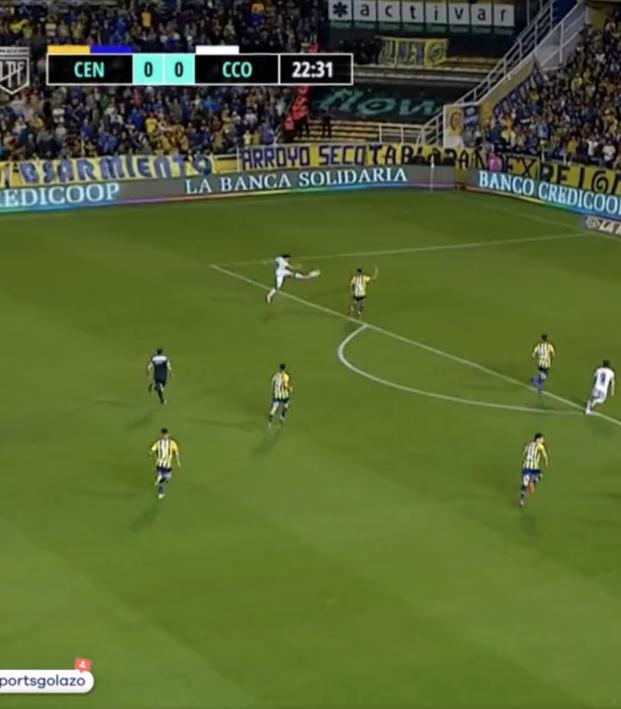 Central Córdoba swept past Rosario Central 3-0 on Monday night in a match that featured a candidate for the Argentine Primera División's goal of the season.

In the 23rd minute, 25-year-old winger Francisco González Metilli opened the scoring off a driven cross-field switch from Renzo López. Metilli let the ball run across his body before unleashing a left-footed volley from 18 yards out that flew across the face of goal and inside the far post.

The visual effect of Metilli's strike is basically just the Bundesliga logo — this is pure technique.

ONE OF THE BEST FINISHES YOU'LL SEE ALL SEASON!

Francisco González Metilli with a peach of a volley. 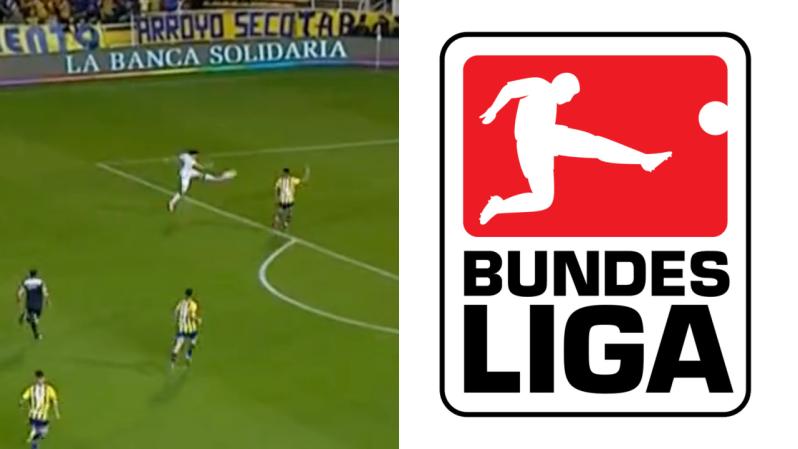 This sort of goal has a uniquely memorable place in footballing lore.

There are definitely shades of Robin van Persie's 2013 volley against Aston Villa. This one won the BBC Goal of the Month award and Manchester United's Goal of the Season. The majesty of it is increased by Wayne Rooney's pass from behind the midfield line.

And who remembers Filippo Inzaghi's runner against Barcelona in the 2010 Joan Gamper Trophy? Clarence Seedorf was the provider.

But my personal favorite is the violence of Tim Cahill going crossbar down on the Netherlands at the 2014 World Cup.

That's the "Left-Footed Volley from a Right Wing Cross Hall of Fame" right there.

Why don't soccer hall of fames, instead of giving out the usual jacket, give the inductee a pair of slacks? That would make more sense for soccer. Just a thought I had.