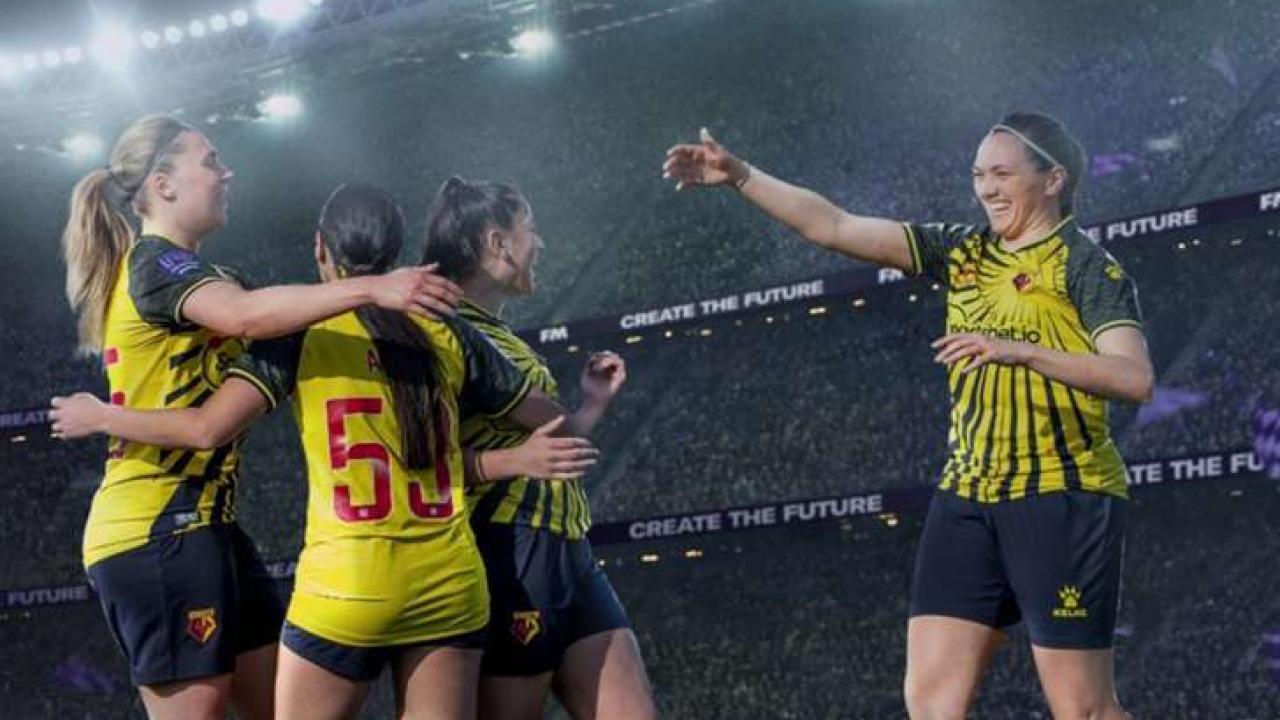 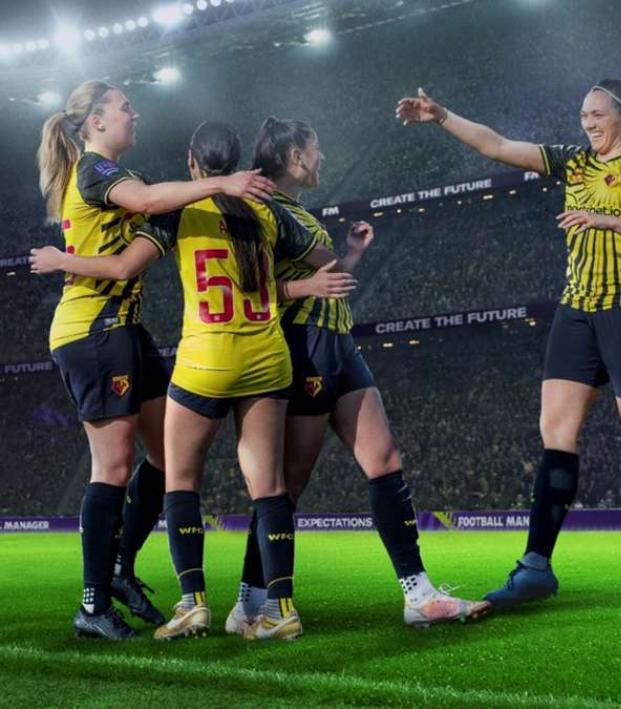 The World’s Best Soccer Sim Is Finally Adding Women, And They’re Planning To Do It Better Than FIFA

Football Manager (and its yearly iterations) is a soccer video game focused on the minutiae of managing a club more so than a game focused on playing the actual sport. Perhaps a few years late, the popular series finally announced it will be adding women’s players, which could have rippling effects in other soccer video games like FIFA and PES/eFootball.

In a lengthy post on its website on Thursday, Football Manager unveiled its plans to add women to its game. The announcement came with a caveat: Women won’t be in Football Manager 22, the next edition of the game. In fact, they might not be included in FM23, with studio director Miles Jacobson suggesting it will be a “multi-year project.”

Our commitment to the multi-year project to include the women's game into our series. https://t.co/N4GQkVsLuX

For a game that aims to create the most realistic soccer manager simulation, the lack of women’s players has been a major oversight over the years. But it’s not without precedent.

The first-ever women’s soccer game was Mia Hamm Soccer 64, a reskin of Michael Owens’ WLS 2000 aimed at American audiences. To date, it’s the only WoSo-only video game to our knowledge. EA Sports only added women to its games in FIFA 2016 and has continued to include them in a severely limited fashion. Pro Evolution Soccer, which this week announced a rebranding to eFootball, has never included women’s footballers and has repeatedly stated it has no plans to include them. Other minor titles like Backyard Soccer, Super Mario Strikers and ACME All-Stars have allowed gamers to play as female characters, but the AAA games rarely put much effort into adding women.

Since FM 2009, Football Manager has allowed gamers to control a female manager, making it a bit ahead of its time. But no moves were made to include women players after FIFA included them in 2015 to capitalize on the success of the Women’s World Cup in Canada.

Jacobson said on Thursday he and his team have been thinking about how to incorporate women’s soccer into FM for years, and now is the time they chose to reveal their intentions. Currently FM has no plans to create a standalone women’s game, instead just making it all one football game. This means allowing women’s players to retire and become men’s coaches or vice versa.

“I love women’s football and it’s frustrated me over the years of how it hasn’t had the respect it deserves,” Tina Keech, Football Manager’s head of women’s soccer research, told Goal.com. “This, from a company like FM, this is a massive statement to say, ‘It’s football. It’s not men; it’s not women. It’s just football.’ And we all enjoy football, you know? So why not just put it all together in one happy gaming family?

Thursday’s announcement was met with praise from the WoSo world, including Chelsea manager Emma Hayes, who called it a “massive” for her sport.

️ "It's about getting into peoples living rooms."

Chelsea Women manager @emmahayes1 tells @chriswarburton_ why it's a good sign that women teams will be available on this years Football Manager.

It’s great hearing this news (even if it would’ve been even better years ago), but it’s a bit disappointing to know women’s soccer won’t be fully included for at least another year. That said, it will take time and resources to do it right. FIFA added a few women’s national teams in 2015 and received widespread praise, but in the years since has yet to really add anything meaningful to the women’s portion of the game. FM won’t make that mistake.

“We also know that adding women’s football to Football Manager is going to cost millions and that the short-term return it delivers will be minimal,” Jacobson said. “But that’s not the point.

“Longer term, as the women’s game grows in popularity, the financial rewards may come, but at the moment we’re embarking on this journey because we know it’s the right thing to do.”

Adding women won’t be easy. For starters, FM has to rethink the stats it uses for women, redo all of the motion capture, 3D models and uniforms and add in unique transfer, wage and financial structures. Perhaps most daunting: translating for 19 languages with a wide variety of gender agreement and grammar considerations. Jacobson estimated about 3 million translations will be needed.

Then there’s the question of how detailed FM will be. Football Manager goes into incredible detail in many areas of the sport ignored by titles like FIFA, but how detailed will it get?

“There is a lot of existing literature available about the impact of the menstrual cycle on training and injuries, but how do we incorporate this without it having a major effect on gameplay?” Jacobson said. “And what about pregnancy? If we have pregnant players and staff in game, do we need different 3D models for the different stages?”

Football Manager is a big project, and it lacks the financial resources of FIFA and eFootball, so we may just have to give the developers at Sports Interactive time to make these additions. They’ve already started on mo-cap with twin sisters Rosie and Kmita, English footballers who shared a bubble during the pandemic, allowing FM to get some work done during quarantine.

We believe in equality for all and we want to be part of the solution. We want to be a part of the process that puts women’s football on an equal footing with the men’s game.

Personally, I’ve always shied away from the Football Manager series because I was more interested in the gameplay of soccer than building and managing a team. But the addition of women could get me to play it for the first time in years.

More importantly, this move could force the hand of EA Sports and Konami. EA Sports brags that it has women players, but rarely do FIFA titles have more than a few international teams in a separate mode that’s more of a novelty than anything people can sink a lot of time into. (Though Alex Scott will become the first female announcer in the series in FIFA 22.) As mentioned above, Konami doesn’t seem to think it’s worth any time to focus on women’s soccer.

With Football Manager going all-in with women’s soccer making it an integral part of the game, EA Sports might finally consider adding full-fledged women’s soccer modes like Career Mode or FUT for the women’s game. (More FUT means more money for EA, so it’s a bit shocking it hasn’t been added yet.) For Konami, which is clearly second fiddle to FIFA, adding WoSo could help eFootball differentiate itself.

It appears Football Manager is sincere about adding women’s soccer to the game the right way, and I’m looking forward to playing it when it’s finally implemented. And hopefully along the way EA Sports and Konami begin to realize there is a market for women’s soccer video games.