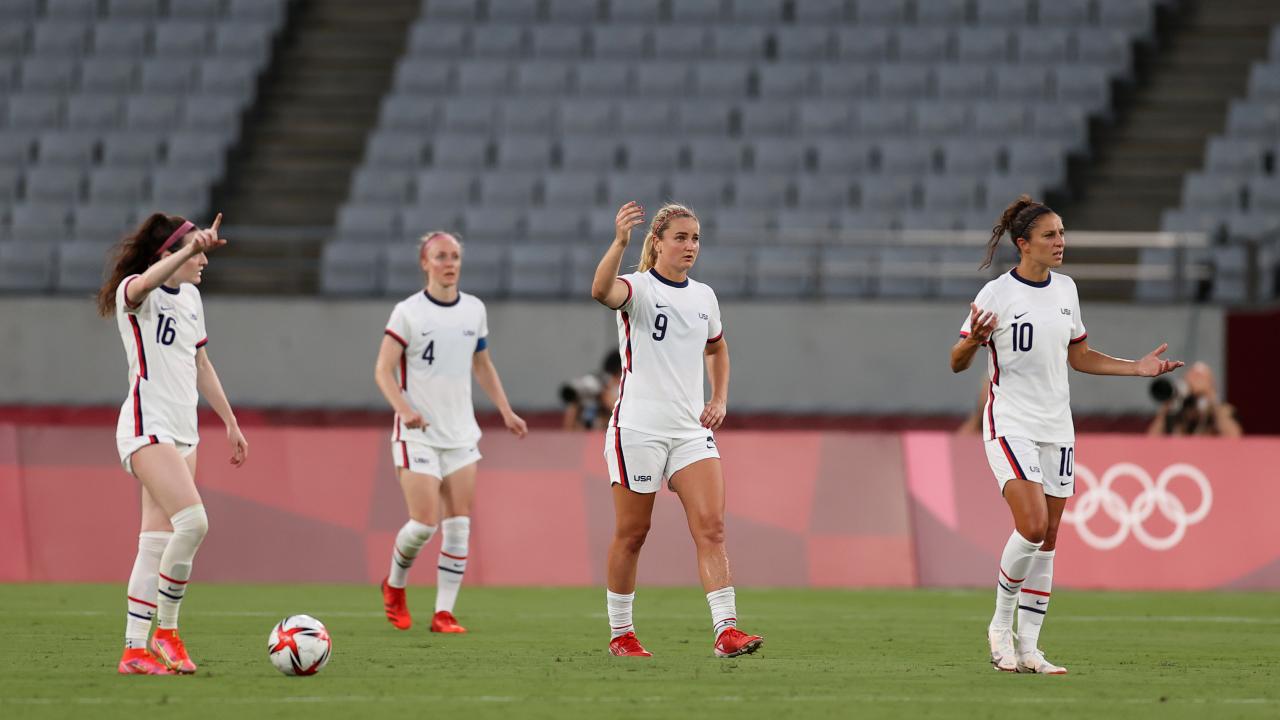 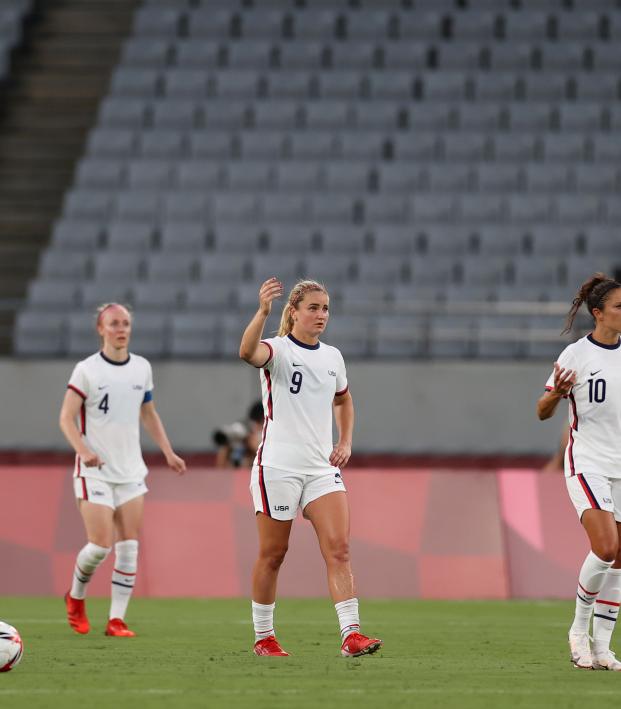 Some USA "Fans" Are Actively Rooting Against The USWNT In Tokyo

After a shocking 3-0 loss to Sweden to open Olympic group play, the USWNT saw its 44-match winning streak snapped on Wednesday. Even though the team hadn’t lost since January of 2019, a small group of Americans took joy in it because of the USWNT's stance against racism.

Before the match began, all 22 players from both sides kneeled in protest against racial injustices throughout the world. Even though all players stood for their respective national anthems, some people remained unhappy with the pre-planned protest.

Some are even rooting against the American squad. These reactions, after the team's first loss in years, leave you wondering if they're even USA fans at all.

I'm so happy they lost. I'm actively rooting against US women's soccer. I want them to be humiliated and embarrassed, just as they humiliate and embarrass our country. https://t.co/EnrFOIfVA2

Since the starting squad of the USWNT, alongside Sweden's national team, kneeled in protest before the match began, they've been attacked on social media.

I hope Megan Rapinoe and her woke teammates lose every game.

The fans who are upset with the U.S. for kneeling shouldn’t switch to be a Sweden fan either, as they'd presumably be just as upset to hear they kneeled too. (As well as Great Britain, New Zealand and Chile, who all did the same kneeling protest before their matches.)

Maybe our women's soccer team would have won if they spent more time practicing and less time being woke activists. https://t.co/BFtgjpo7n7

It's almost as if a lot of people were just waiting for them to lose to jump on them and attack. Some reactions pointed the blame for the loss at the gesture before the match, but with that lame attitude, both teams should have gone home losers. Some pointed fingers at the squad on social media, projecting them as anti-American while they represent their country at the Olympic Games.

I feel as if this shouldn’t need to be explained, but many Americans are misguided. There is absolutely zero correlation between the athletes showing support of human rights and their low quality of play during the match. Matter of fact, there's absolutely zero correlation between them protesting and them not liking the country they're from — you can still be a proud American while speaking up about the inequalities and injustices you see.