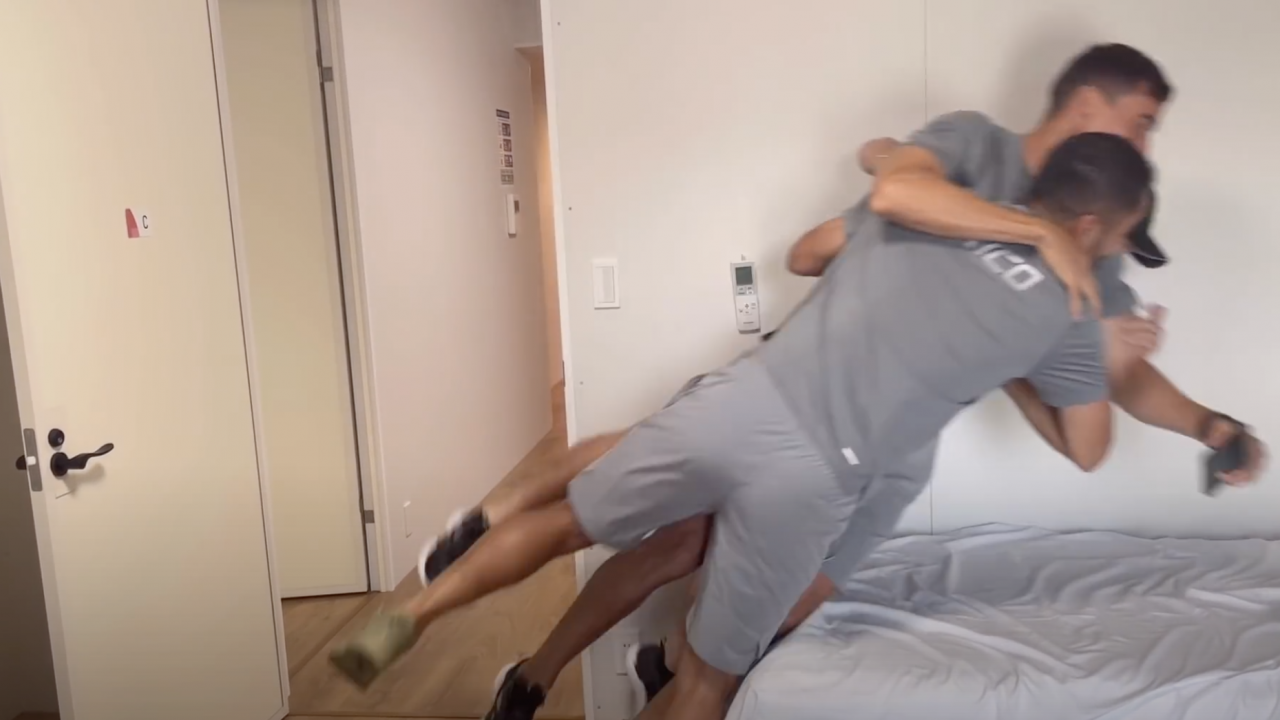 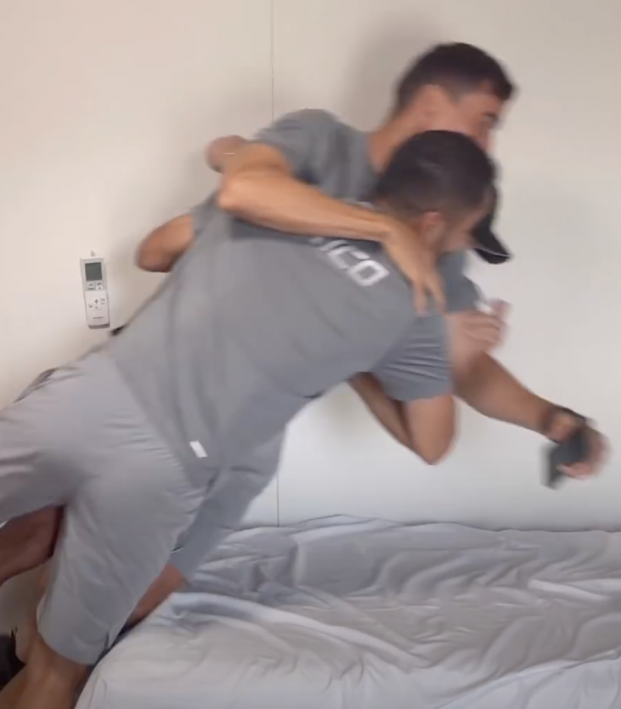 The idea of sex in the Olympic village was taboo for a while but is now a well-known occurrence. When news spread that this year's Olympic beds were partly made of cardboard, rumors spread that this was imposed to discourage athletes from doing the dirty. Several athletes and players from Mexico’s Olympic soccer squad have debunked the Olympic anti-sex bed rumors. The Mexico national team Olympic bed video has since gone viral.

Three Mexican players — Jesús Angulo, Adrián Mora and José Esquivel — posted the video of the players testing out the durability of an Olympic bed. It’s quite clear that these beds are more than prepared for all the love-making that will take place in Tokyo this summer.

The snippet of the video comes from Angulo’s vlog that he posted of the Mexican national team arriving at the Olympic village and checking out their living quarters. Even if you don’t speak Spanish, it’s definitely worth the watch.

The whole anti-sex bed rumor started from American distance-runner Paul Chelimo, who tweeted about the beds on July 16.

Beds to be installed in Tokyo Olympic Village will be made of cardboard, this is aimed at avoiding intimacy among athletes

Beds will be able to withstand the weight of a single person to avoid situations beyond sports.

I see no problem for distance runners,even 4 of us can do pic.twitter.com/J45wlxgtSo

The rumor that the Olympics had the audacity to try to limit athletes from boinking spread like wildfire. This led to multiple athletes posting videos of them testing out the beds and the Olympics’ official twitter account even replied to Irish gymnast Rhys McClenaghan.

“Anti-sex” beds at the Olympics pic.twitter.com/2jnFm6mKcB

Thanks for debunking the myth.You heard it first from @TeamIreland gymnast @McClenaghanRhys - the sustainable cardboard beds are sturdy! #Tokyo2020 https://t.co/lsXbQokGVE

The reason that the beds are partly made of cardboard is for sustainability. Every aspect of the bed is made of renewable materials but still meant to be comfortable. As seen from the Mexico national team Olympic bed video, the things can withstand the weight.

Mexico opened up the Olympics with a huge 4-1 victory against France and will play Japan on Sunday.