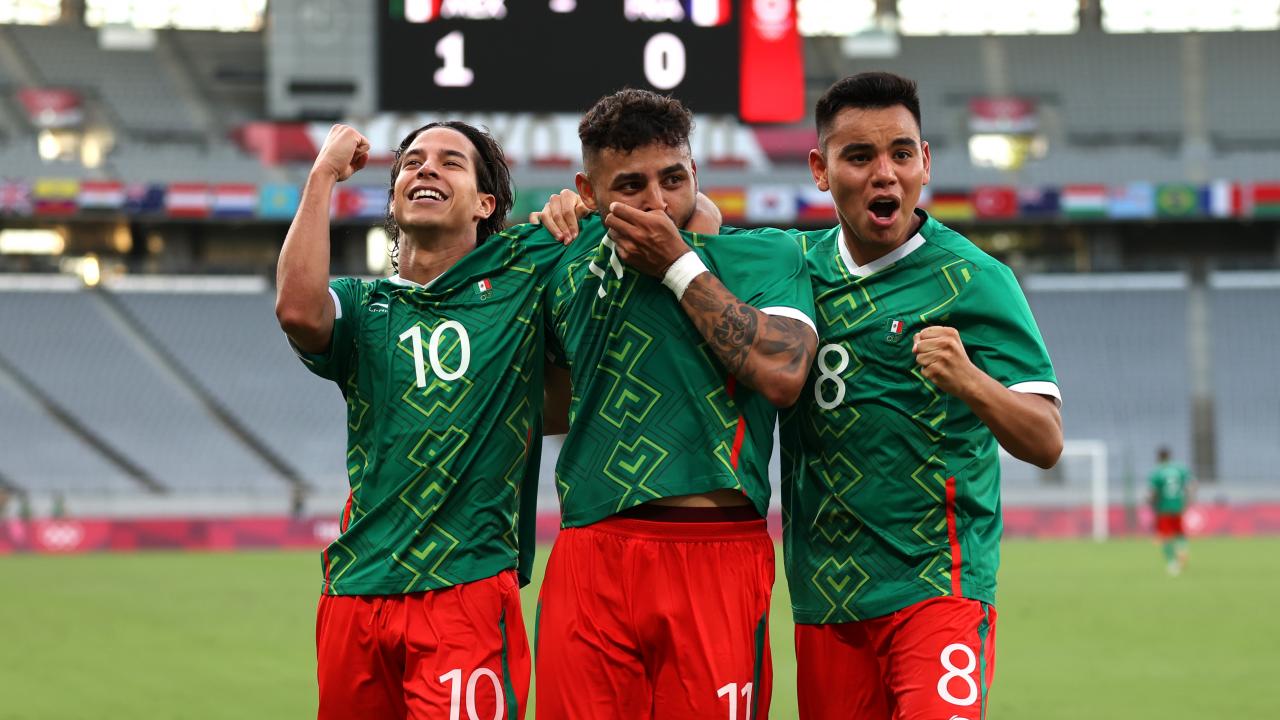 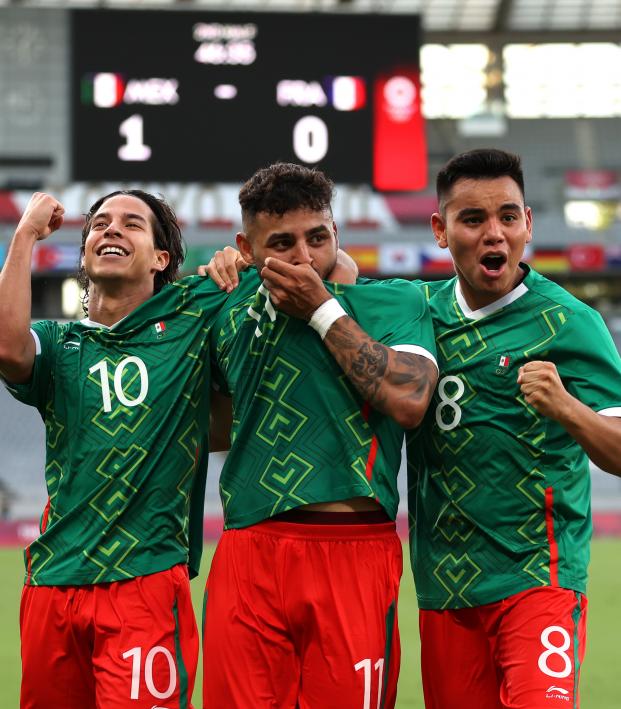 TOKYO - France's Olympic men's soccer campaign got off to a dreadful start when they were thrashed 4-1 by Mexico while Argentina suffered a shock 2-0 loss to Australia as the group stage kicked off on Thursday.

Brazil striker Richarlison scored the first hat-trick of the men's tournament as the defending champions held off a late rally from Germany in a 4-2 win at Yokohama's International Stadium.

Hosts Japan made a winning start courtesy of a late strike from midfielder Takefusa Kubo in a 1-0 victory over South Africa, who were dealing with COVID-19 cases on the eve of the Group A match.

It was a day to forget for Sylvain Ripoll's France who collapsed in the second half when Alexis Vega, Sebastián Córdova, Uriel Antuna and Érick Aguirre netted for Mexico at the Tokyo Stadium. France, chasing a first Olympic medal since winning gold in 1984, now face a daunting task to qualify from Group A ahead of games against South Africa and hosts Japan.

"The first thing we now have to do is digest this disappointment," Ripoll said. "We only have two days. There's no time to waste."

Argentina's problems were compounded late in the first half when left back Francisco Ortega was sent off after two quick-fire yellow cards. The South American side never quite recovered from the setback, as substitute Marco Tilio added a second for the Olyroos in the 80th minute to seal a memorable win.

Spain, the last European men's team to claim gold in 1992, also stuttered in their opening match as they dominated possession but created few opportunities in a goalless stalemate with Egypt in Sapporo. Along with Euro 2020 young player of tournament Pedri, Spain had five other players who featured in the senior team's run to the semifinals this month.

They came closest to scoring when Dani Ceballos hit the post before the Real Madrid playmaker joined Barcelona full back Óscar Mingueza on the sidelines due to injuries.

"We are going to have to wait to see how both players evolve and how their injuries evolve," Spain coach Luis de la Fuente said. "It doesn't look good, if truth be told."

Elsewhere in Group D, Franck Kessié scored the winner to earn Ivory Coast a 2-1 win over Saudi Arabia in a heated game in Yokohama, the sides committing 27 fouls between them. The African nation were reduced to 10 men when substitute Aboubacar Doumbia was shown a straight red for his involvement in a scuffle.

Making their first soccer appearance since the 1964 Tokyo Games, Romania beat Honduras 1-0 thanks to an Elvin Oliva own goal.

(Reporting by Hardik Vyas in Bengaluru, editing by Ed Osmond)