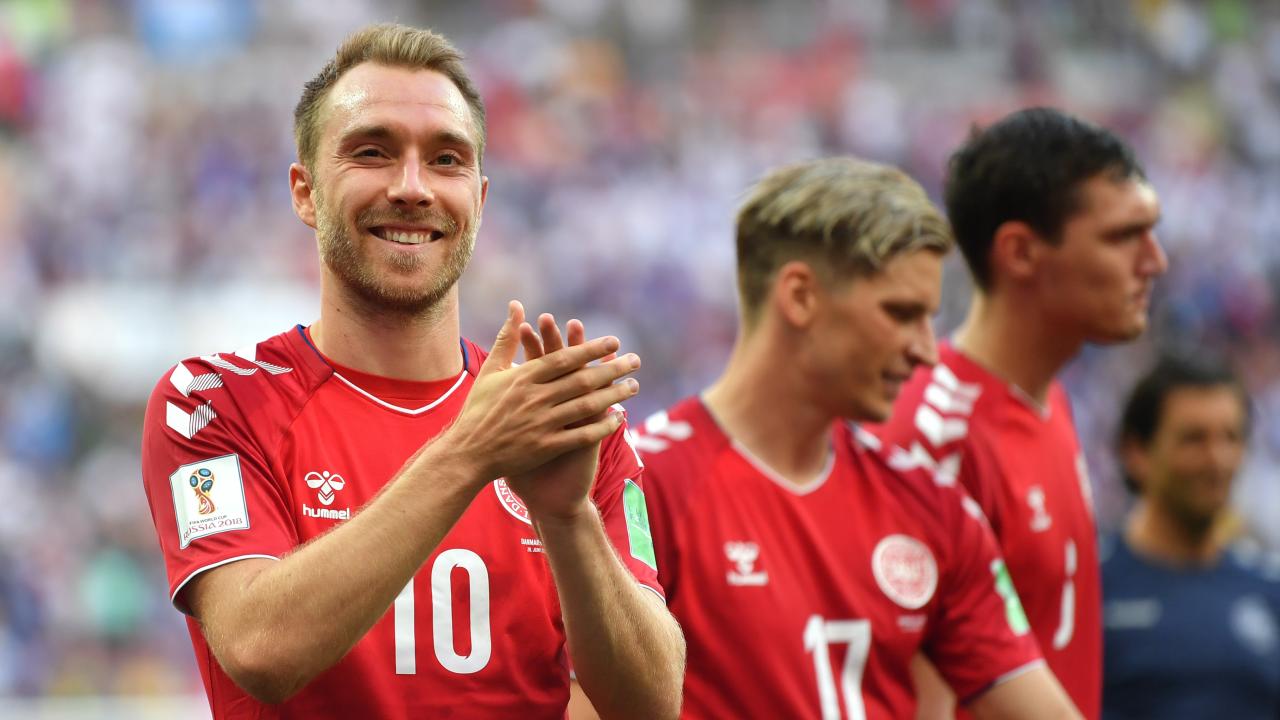 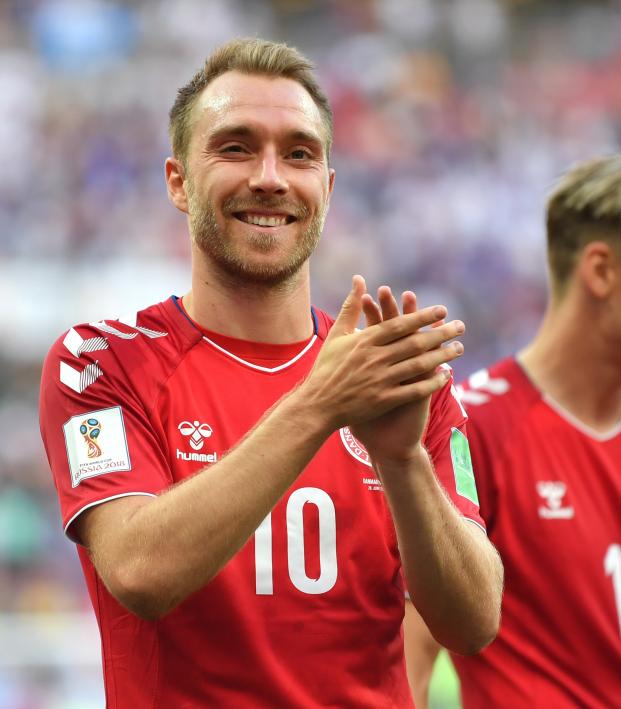 Denmark midfielder Christian Eriksen has recorded a touching video to reassure a nine-year-old girl who is due to undergo the same operation he had after collapsing while playing at Euro 2020.

The Inter Milan player suffered a cardiac arrest during his country’s opening game of the tournament, against Finland, and received life-saving treatment on the pitch.

He later had an implantable cardioverter defibrillator (ICD) device implanted, a type of pacemaker which can prevent fatal cardiac arrests by discharging a jolt to restore a regular heart rhythm.

The 29-year-old received a letter from Evie before she was due to have an ICD fitted at Great Ormond Street hospital in London, and his response was shared by her mother Nicci Martin on Facebook after a campaign through the platform to reach Eriksen for support after hearing about his operation.

“Thanks for the lovely letter, I just read it through tonight,” Eriksen said in the video message.

“I hope you are feeling comfortable and confident going into the operation. It is never fun to be in hospital, but I am sure the doctors know what they are doing, and they will help you and tell you what they know and they think.

“I am sure you will get back to normal life very quickly afterwards, I know I did. I am sure it will be the same with you." 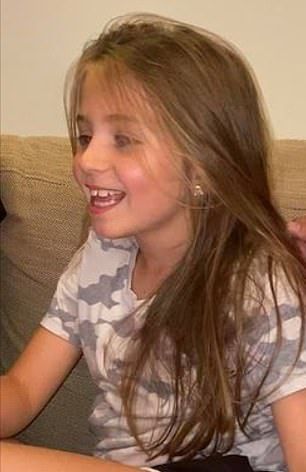 Martin said on Facebook her daughter, who "has a huge phobia of needles, cannulas and blood", was a fan of Eriksen's former club Tottenham Hotspur and was a keen soccer player herself. She said no date had yet been set for the operation after a postponement.

Eriksen returned to the Inter training ground for the first time since his collapse last week, when a club statement said he was "in excellent physical and mental shape".

Eriksen back at the Suning Training Centre pic.twitter.com/J35TO1EPRZ

His playing career remains unclear, though, as he will not be allowed to play in Italy unless the ICD device is removed.