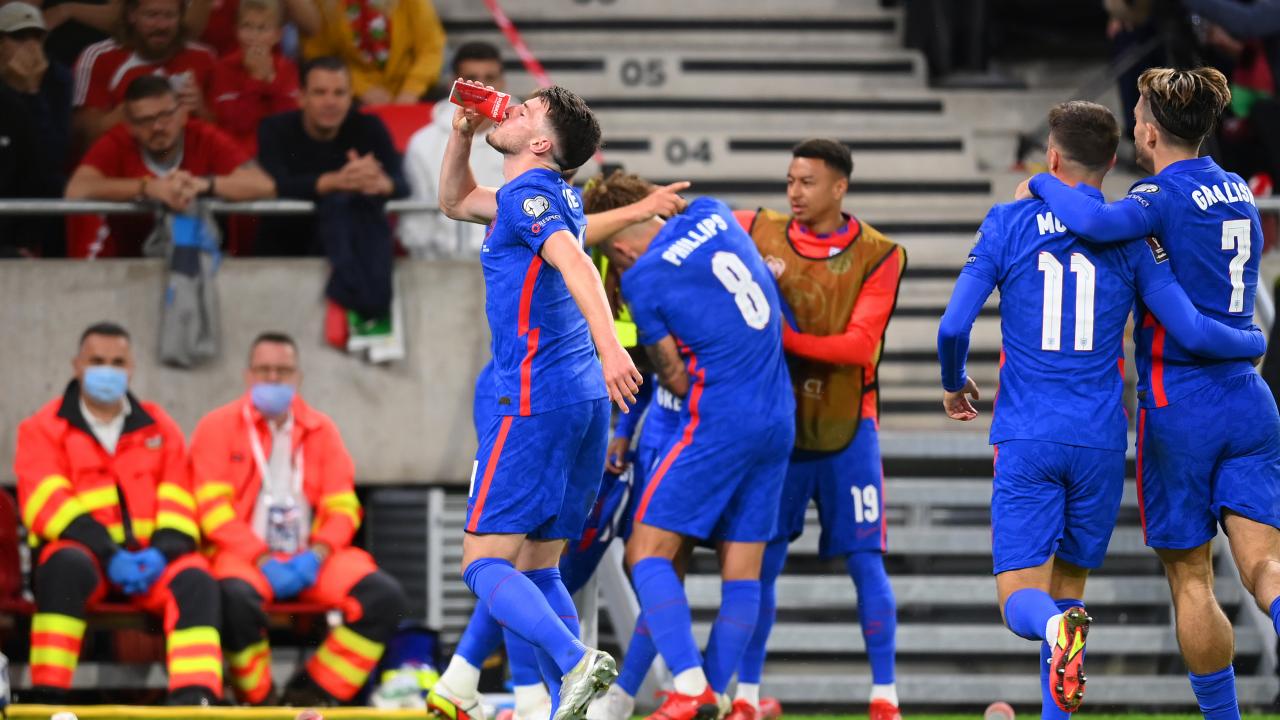 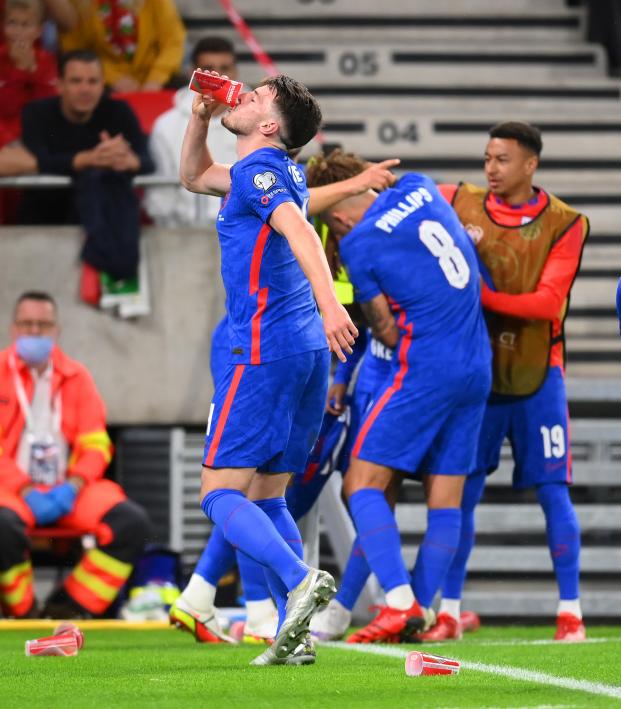 England bounced back from a disheartening loss in the Euro 2020 final with a resounding 4-0 win over Hungary in 2022 World Cup qualifying on Thursday in Budapest. On the pitch, England was superior. Off the pitch, England was superior. After fans hurled projectiles and racist abuse toward England players, the Three Lions’ mockery of Hungary fans was the best moment of the week.

Raheem Sterling, Harry Kane, Harry Maguire and Declan Rice all scored for England, which remained perfect in qualifying with four wins from four, taking a comfortable five-point lead over Poland and Hungary atop Group I.

The match was played in front of a near-capacity crowd at Puskás Aréna — 58,260 fans — which itself was a worrying signal of trouble before the match even began.

In case you missed the 2020 Euros, Hungary became simultaneously a plucky underdog and hated rival. The team itself was defiant in the Group of Death, nearly finding a way to the knockout rounds despite being placed with France, Germany and Portugal. But too many of Hungary’s fans proved to be incapable of proper behavior at the matches, with UEFA punishing the nation for incidents of racism and homophobia by requiring its next two home matches to be played behind closed doors.

Because Thursday’s match was a FIFA World Cup qualifier, the UEFA ban for some reason held no sway, so supporters packed into the Puskás Aréna. Trouble brewed before the first ball was kicked when fans booed the England players for taking a knee before kickoff, an anti-racist gesture.

Reports from British broadcasters at the stadium said England players were targeted by racial abuse from some of the Hungary supporters throughout the match, including monkey chants aimed at Sterling and Jude Bellingham, who are Black.

After Sterling scored the opener in the 55th minute, a large number of fans threw beer cups at the celebrating English players. Fortunately, the cups were plastic and it doesn’t appear any players were injured.

If you watch the replay of the goal, you can see Rice pick up a beer and mock the Hungary fans by appearing to drink the beer. Jack Grealish did the same.

Raheem Sterling was pelted with cups of beer by angry Hungary fans after his goal.

Rice has said he’s never had a pint of beer in his life. The 22-year-old said he would drink beer if England won the Euros, but we all know how that ended. It’s likely Rice and Grealish were merely pretending to drink the beer to mock the Hungary fans, because who wants to drink after a racist?

You’ll probably have noticed Sterling’s shirt by now. After scoring, he ripped off his jersey to reveal a tribute to his friend Steffie Gregg, who died last week at the age of 26.

Of course, none of those actions did anything to stop or prevent racist abuse coming at the England players. At one point, fans threw a flare on the pitch, too.

The Hungarian Football Federation (the MLSZ) released a statement saying it would identify and punish any of the fans who threw flares or cups onto the pitch. The statement stopped short of mentioning racism and was quick to point out that “the vast majority of the 60,000 fans visiting the Puskás Aréna played sportily.”

The racist abuse prompted comments from people in high places back in England, including the English FA and Prime Minister Boris Johnson, though it should be noted Johnson and many of his team members have often been accused of fanning the flames of prejudice.

It is completely unacceptable that @England players were racially abused in Hungary last night.

I urge @FIFAcom to take strong action against those responsible to ensure that this kind of disgraceful behaviour is eradicated from the game for good.

Others took a stronger stance, including Troy Townsend, who is a leader at Kick It Out, which runs an anti-racism campaign in England.

“For me, it should be elimination from the tournaments now,” Townsend said. “I don’t want to see the Hungarians in a tournament again until they can sort things out so that there is no more racist abuse, there is no more homophobic abuse, they understand the actions of their fanbase. We can’t keep doing this — two games, one suspended — enough is enough now if we really are going to take a strong stance against racism and discrimination. Unfortunately, it should be at the cost of them playing in major tournaments.”

FIFA released a minimal statement on Thursday, saying it “strongly rejects any form of racism and violence.” On Friday, FIFA announced it had opened disciplinary proceedings.

Will FIFA actually do anything? Maybe, but I wouldn’t expect any harsh punishments.

Mexico fans have been yelling homophobic chants for years, and FIFA finally handed the Mexican Football Federation a two-match stadium ban in June. After the FMF tried to make its women’s team serve the punishment, Mexico appealed and had the ban reduced to one match. (That match behind closed doors was played Thursday night, a 2-1 win over Jamaica aided by the fact the UK banned many of Jamaica’s England-based players from traveling to Mexico.)

Information from Reuters was used in this report.