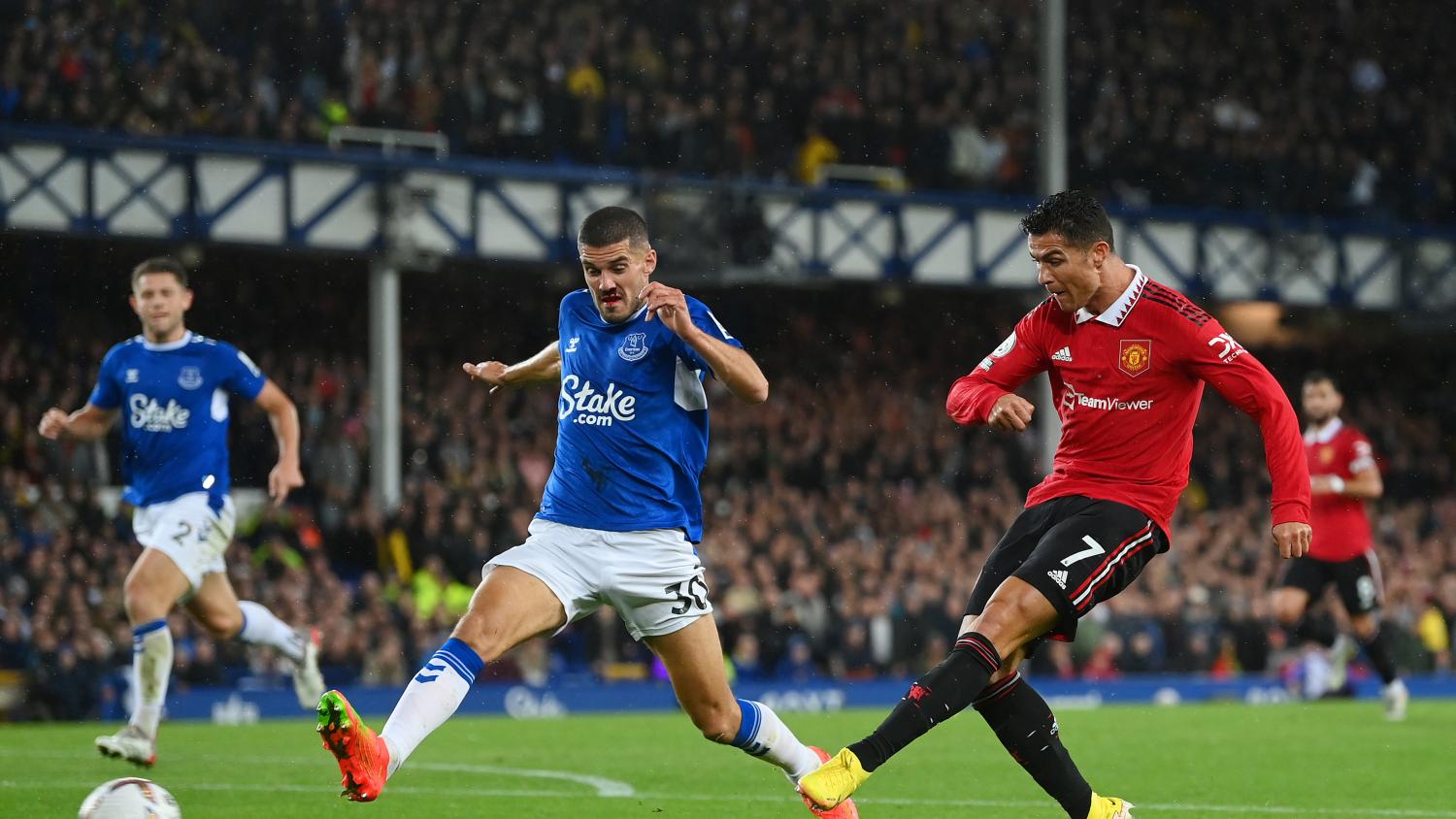 After much waiting, Cristiano Ronaldo finally hit the milestone of 700 career club goals after scoring against Everton with Manchester United in the Premier League.

Now, 20 years have gone by since the 37-year-old Portuguese scored the first of the seven centuries of club goals he possesess in 2022 and with another record broken, it seems like the perfect moment to go down memory lane and look back at each century of Ronaldo goals throughout the years.

We cannot start the list without including his first ever goal.

The 17-year-old Portuguese made a fantastic run through the midfield and into the box to start his professional tally with his boyhood club.

His first century of goals came against West Brom in the Premier League.

A good run behind the defenders to put the ball away and double Manchester United's lead. A bit of a lackluster celebration there, Ron.

Ronaldo's favorite team to score against.

In this ocassion, Madrid's No. 7 took advantage of a poor defensive pass and buried the ball in the back of the net – tallying one of the many 27 goals he scored against Sevilla.

A classic Ronaldo goal to make it 300.

The Portuguese made a sharp run into the box and was assisted by none other than Mezut Özil, one his most successful partners ever.

Ronaldo scored another century of goals just two years later by scoring a lethal penalty to sentence the game once and for all.

Goal at the very last second.

El Bicho didn't pass up the opportunity to score against a new team and managed to get on past America's Moisés Muñoz in the closing minutes of the Club World Cup quarter-final.

Ronaldo made the surprise switch to Italy with Juventus and celebrated his first season with the bianconeri by scoring his 600th club goal against Inter Milan.

Calm after the storm.

After perhaps the most difficult start to an individual season of his, Ronaldo scored the winner in United's 2-1 away win vs. Everton and hit a relaxing celebration with one of the Red Devils' latest signings, Antony.