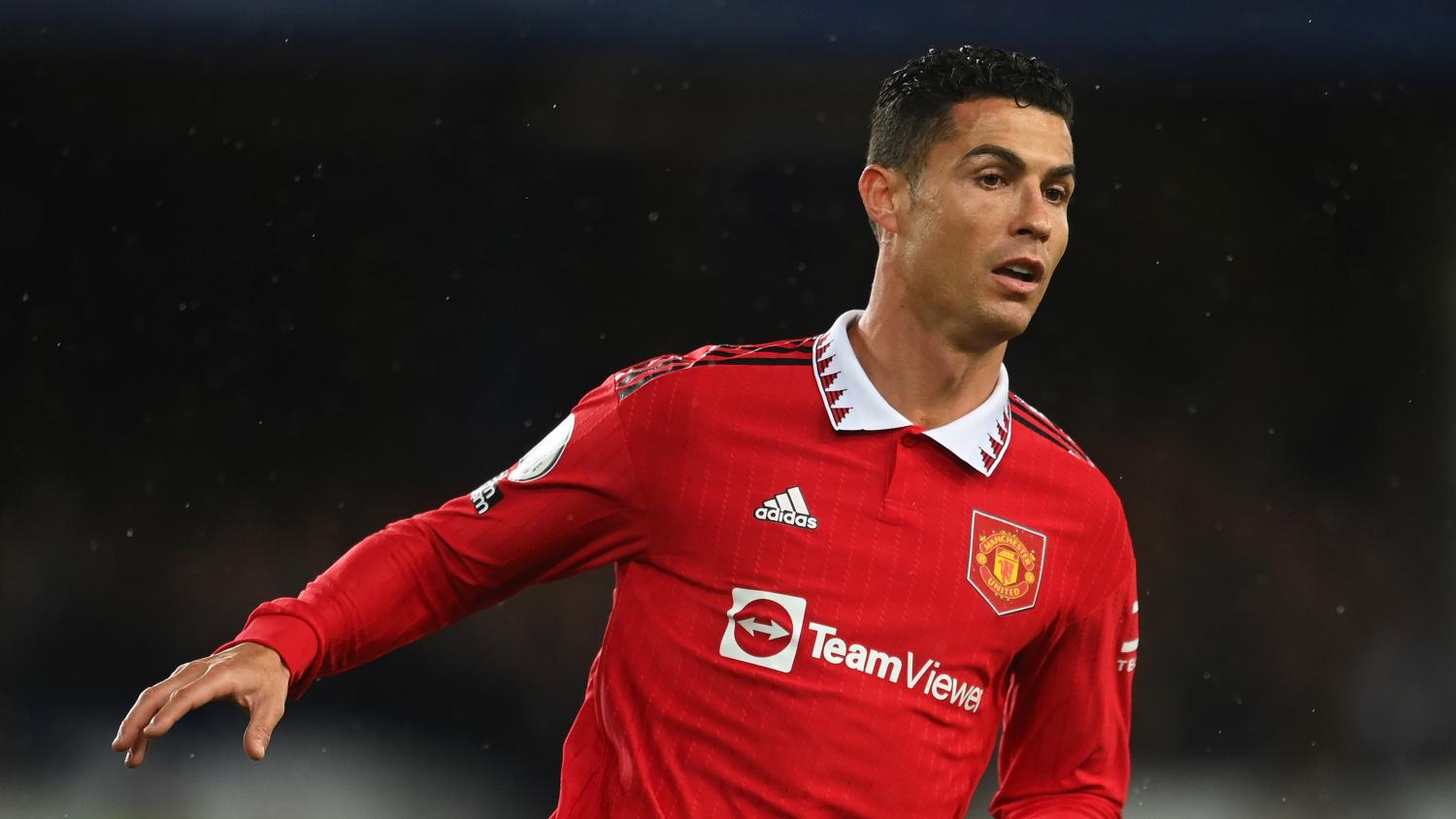 The Red Devils beat Everton 2-1 thanks to Ronaldo the super sub.
Getty Images

LIVERPOOL, England - Cristiano Ronaldo stepped off the bench to earn Manchester United a 2-1 victory at Everton in the Premier League on Sunday, taking his career goal tally to 700 in the process.

Just as they did last weekend in their derby mauling at the hands of local rivals Manchester City, United found themselves behind early on at Goodison Park after Alex Iwobi curled a sublime strike into the net from 22 yards.

A STUNNING STRIKE BY ALEX IWOBI!

The visitors, however, responded much better this time around and soon leveled things up as big-money signing Antony slotted home, the Brazilian becoming the first United player to score in his first three Premier League appearances.

Substitute Ronaldo then entered the fray unexpectedly early after Anthony Martial picked up an injury and took only 14 minutes to score his first Premier League goal of the season, his 144th for United across two spells.

Marcus Rashford thought he had made doubly sure of a fifth win in six league games for the visitors late on but his effort was ruled out after a VAR review for handball against the England forward.

Marcus Rashford scores an incredible solo goal but it's disallowed due to a handball.

Everton never really looked like finding a late equalizer as United held on for a victory that moved them up to fifth on 15 points, nine adrift of leaders Arsenal, while Everton's first loss in seven league matches leaves them 12th on 10 points.