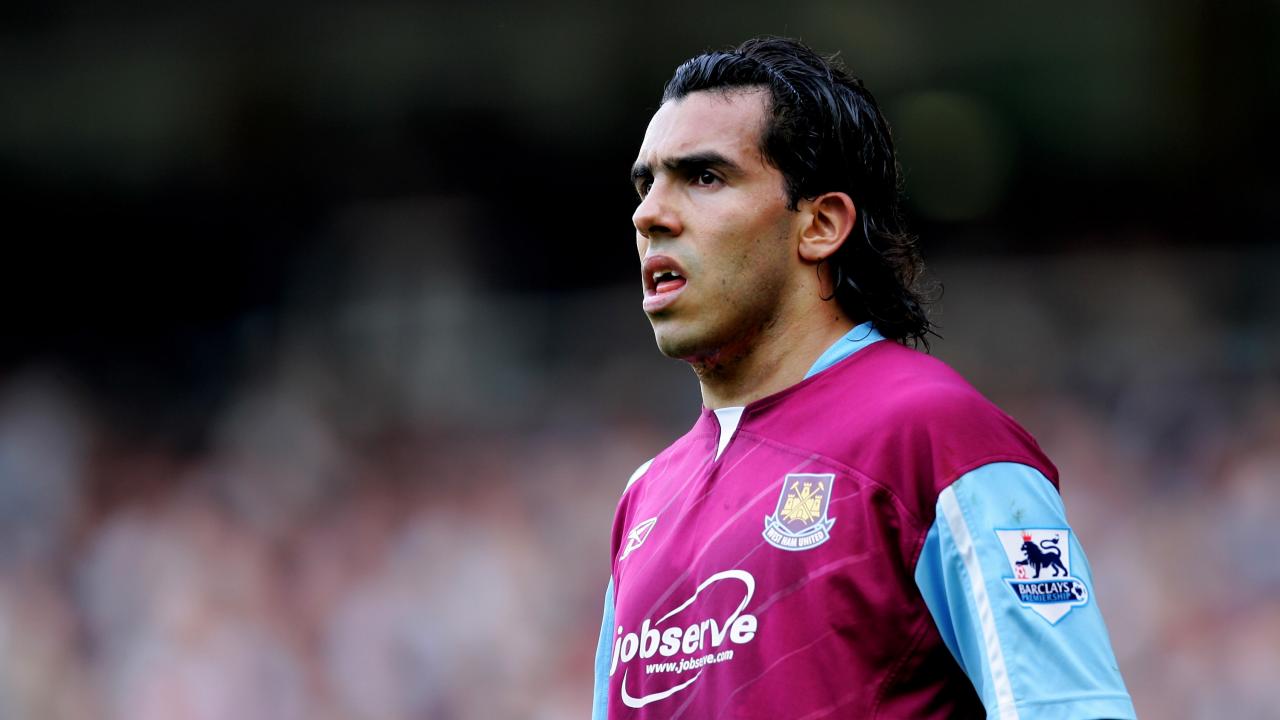 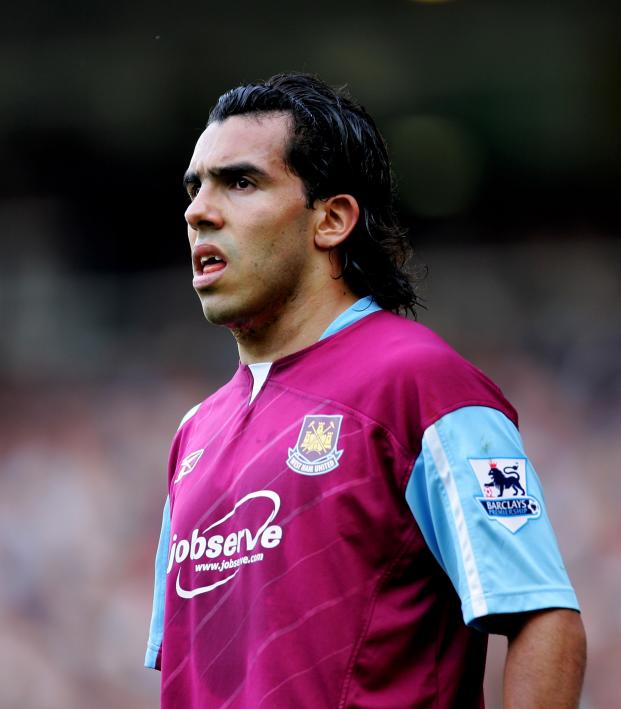 On the surface, the rivalry between Sheffield United and West Ham United seems to be one of the most obvious derbies in English football; Sheffield is nicknamed the Blades because of the city's connection to the steel industry, while West Ham is known as the Hammers for its roots in the local ironworks of London.

But the rivalry between these two clubs extends beyond the metalworks and is centered around another important resource: money.

The disagreement dates back to the 2006-07 season, a year when West Ham secured Premier League safety at the expense of Neil Warnock's Sheffield United under controversial circumstances.

The dispute began during the summer transfer window when West Ham purchased a pair of Argentinian phenoms: center midfielder Javier Mascherano and striker Carlos Tevez from Brazilian club Corinthians for identical transfer fees (now reported to be around $16 million).

The pair of 22-year-olds passed up such clubs as Liverpool and Barcelona to join a club that finished ninth in the Premier League the previous season. Both players were owned by third party companies, which sparked rumors about the legality of the transfers and raised questions about who truly owned the rights to the players.

Mascherano had minimal impact for West Ham, only playing five matches for the club before joining Liverpool on loan during the January window.

Tevez's talents, however, likely proved to be the difference between safety and relegation for the Hammers. After a slow start to the campaign, Tevez accrued his season total of seven goals and four assists exclusively in the final two months of the Premier League season.

Prior to Tevez's sensational form, the club was in last place — 10 points away from safety with just nine matches to go. But the Argentine's goal-scoring run marked a stretch where West Ham won seven of its final nine matches to finish in 15th — three points clear of the drop zone.

This included a goal in a 1-0 victory against champions Manchester United on the ultimate day of the season that ensured the Hammers' EPL survival.

It was one of the great survival miracles in the history of English football, and it was nicknamed "The Great Escape" by Hammers fans, but controversy resurfaced before the campaign ended as the Premier League was called in to investigate West Ham's transfer activity.

The third party companies that owned the rights to Mascherano and Tevez had previously given funds to help Corinthians when the Brazilian club was floundering in debt. In return, these companies were given a financial stake in first team players, such as Tevez and Mascherano.

Corinthians still paid and employed the players, but when it came time for those players to be sold, the transfer fees went to the third parties, not Corinthians.

England banned third-party ownership in 2008-09, and FIFA followed suit in 2015, meaning that while West Ham's transfer dealings were very sketchy, at the time they were technically legal.

The letter of the law became more blurry though as inquisitions were made into the actions of Kia Joorabchian, the owner of Media Sports Investment (MSI) and three other investment companies — all of which had partial ownership of Macherano and Tevez's player rights.

MSI sold its stake in Mascherano and Tevez to West Ham, but in the process secured lucrative sell-on clauses, which meant that not only would MSI earn the majority of any transfer fee, but that MSI could also arrange a transfer without the approval of the club or player.

It didn't help that Joorabchian and MSI were also simultaneously in the process of negotiating a takeover of the London club (which never quite materialized).

But West Ham's biggest blunder was that it failed to make much of this information known to the Premier League — likely concealing it on purpose.

An independent investigation of the case was completed during the season, and it concluded: "It is clear to us, and by their acceptance of the charge also to West Ham, that these contracts constitute a breach of Rule U18 and that those third parties acquired the ability materially to influence the club’s policies or performance of the team.

“These are exceedingly serious allegations because they amount to not only an obvious and deliberate breach of the Rules, but a grave breach of trust as to the FAPL (Premier League) and its constituent members, because in our finding the club has been responsible for dishonesty and deceit."

The independent panel's fear was that, "in the event of the third party having a particular transfer in mind, it may seek to influence the playing performance of the player."

West Ham pled guilty to breaching FA rules and was fined 5.5 million pounds. But more importantly, the Hammers avoided a point deduction — which would have relegated the club, and Carlos Tevez was allowed to continue playing.

This decision came with three matches left in the season and with West Ham still three points adrift from safety. The final trio of matches proved to be three crucial victories, with Tevez contributing three goals and an assist to complete West Ham's remarkable rebound.

The three relegated clubs — Watford, Charlton, and Sheffield United — were incensed at this decision, particularly Sheffield, which finished 18th but would have avoided relegation if West Ham received a points deduction.

There was one passage of the panel's ruling that particularly enraged Blades; it read: "Some clubs, perhaps those who are locked in the relegation battle with West Ham, may be of the view that only a points deduction would be appropriate. We have finally come to the view that a deduction of points would not be proportionate punishment... (it) would have consigned the club to certain relegation."

Fans of the relegated clubs believed that the Premier League chose not to deduct points from West Ham only because it would have relegated the Hammers.

Wigan chairman Dave Whelan supported the relegated clubs as they looked to pursue legal action: "This is a very serious offence West Ham committed," Whelan said. "They broke the law, told blatant lies and should have got a 10-point penalty. If we can sue West Ham or the Premier League, I am sure that will happen.

"Justice would be West Ham being one of the two clubs that still has to go down, but justice has so far not been served in this case. The Premier League is in a bit of turmoil because the officials and the clubs all know what happened was not right. They have handled this in a very poor manner and I think it should have been passed on to the FA for them to sort it out."

In the end, West Ham was forced to pay Sheffield United an out-of-court settlement that totaled in the tens of millions, but following their relegation, the Blades were out of the Premier League for 13 years, including six seasons in League One.

Sheffield United finally returned to the top flight in 2019-20, but the metal forged between the two clubs is still hot. Blades fans wore Carlos Tevez masks when Premier League regulars West Ham came to Bramall Lane for the first time since 2007.

The match ended as a draw, but Sheffield United finished seven places ahead of the Hammers in the league table, a small reprieve 13 years after one of the most controversial decisions in Premier League history.